Why are the text and boundaries / edges of graphics blurry in this image, and how can I fix it?

My friend made a logo for me. But between us we cannot figure out some problems.

The text is blurry. Where the different coloured squares meet is blurry (might not be correct term, possibly "clashing"?). We've tried changing the format between jpeg and png.

When she sent the file it looked fine. But when uploaded to my Wordpress site, something happens, I don't know what. Maybe it's the white background. Here is the image:

Ok, there are several possibilities. You can try to identify source of your problem using a list of possible causes or jump directly to different approach I would suggest.

This all is based on the presumption that you'll use a raster format logo on your site. But you can approach this matter from different angle entirely. You can simply design your logo in vector software like Illustrator and then use it in vector format on the site as well. I am using logo in .svg format on WP site with no problems at all. Just export it from Illustratr in SVG format and then use it as you would jpeg. <img src="vectorlogo.svg" class="mylogo" /> should work just fine. Just remember to set your logo dimensions in CSS because of the vector format. This way, your logo will be clean and crisp on all displays including high resolution displays like retina etc.

Personally I would first try to implement vector format logo and go trough the list only if vector fails. Trying vector first might save you some time with identifying issues using my list and I can't think of any disadvantages of using svg instead of jpeg or png in this case.

I hope this can help you solve your problem or at least understand possible causes better.

Your original image ("8SLgo.png", labeled "here is the image" in your question) already has the blurring between squares and blurry text. Here it is, enlarged 5x and composed against a white background: 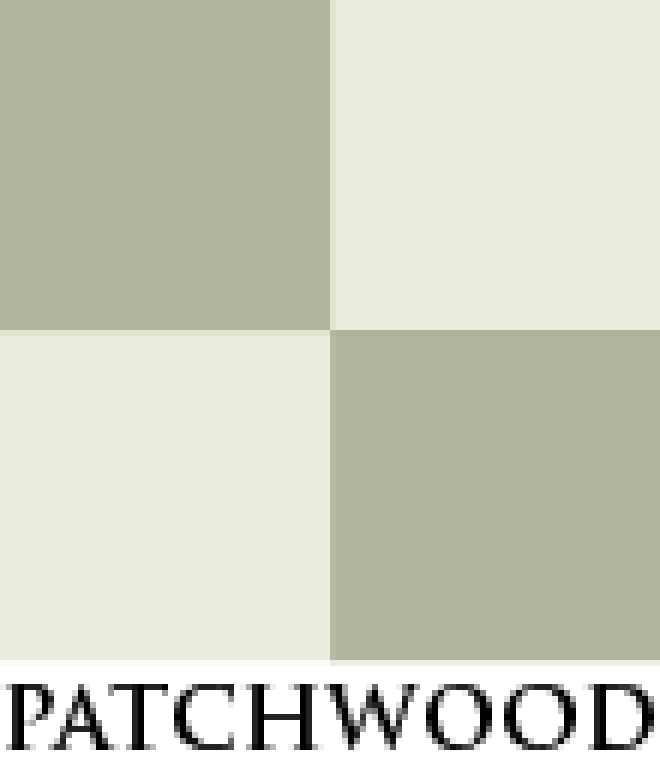 It looks to me as though your friend created the image in a smaller size and then enlarged it to the 110x130 size before sending it to you. If the enlarging was done in the usual manner, this would create interpolated (blurred) pixels between the solid areas of color and around the borders of the letters.

It would be difficult, if at all possible, to undo the damage from the image that you have. Instead, you'd need to go back to the beginning and create the image in the size you actually wanted in the first place, and using the appropriate font size.

Note that I did not introduce any additional blur by enlarging the image 5x because I used a "sampling" method not "scaling" so as to simply enlarge the individual pixels.

EDIT: After I submitted this answer, the "here is the image" file was replaced with a GIF having slightly larger dimensions. Here is that image, also enlarged 5 times. Note how different, but still bad, the text looks, and that the blur between the solid areas is larger, 3 pixels wide instead of one pixel wide. Those differences are probably due to the second resizing operation from the already-blurred PNG to GIF (size changed from 110x130 to 120x153). 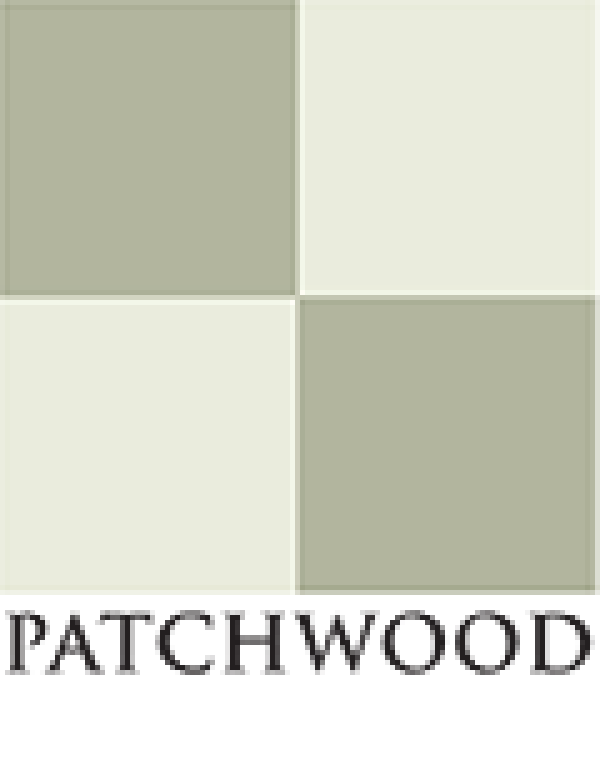 Here's an image made in Photoshop, but exactly at the scale required (not resampled), and text antialiasing set to "sharp" - saved as PNG 24. Obviously I don't know what font was used and so I've used Trajan Pro which looks similar. The result is a lot sharper than your example.

If your image looks sharp before uploading to your website, perhaps there is some additional compression going on as others here have suggested.

Not the answer you're looking for? Browse other questions tagged logo text anti-aliasing interpolation or ask your own question.

1
how do I fix this blur issue on my text logo in photoshop
4
Why is there so much emphasis on the text of a logo and not the catchyness of the logo itself?
11
What are the best practices and techniques to fix rags?
2
How Do I Resize An Image Without Ruining Text?
1
How to fix blurry text underline?
0
Why are my designs coming out pixelated with random color smudges around text/graphics?
2
How to fix up this blurry part?