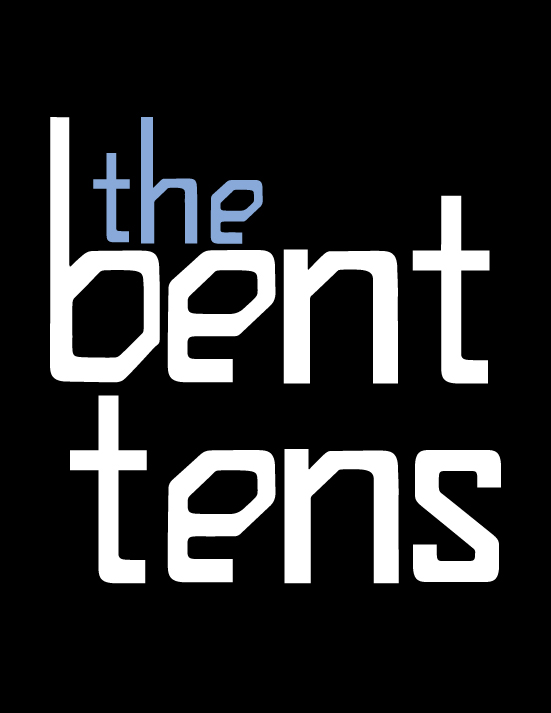 Finished my first logo; it's for a jam band that I'm in. We play alternative rock/shoegaze music in the veins of Death Cab for Cutie, Coldplay,My Bloody Valentine... I was wondering if anyone has suggestions/feedback/improvements on my work. I'm aiming for a less is more design aesthetics in the veins logos like below: 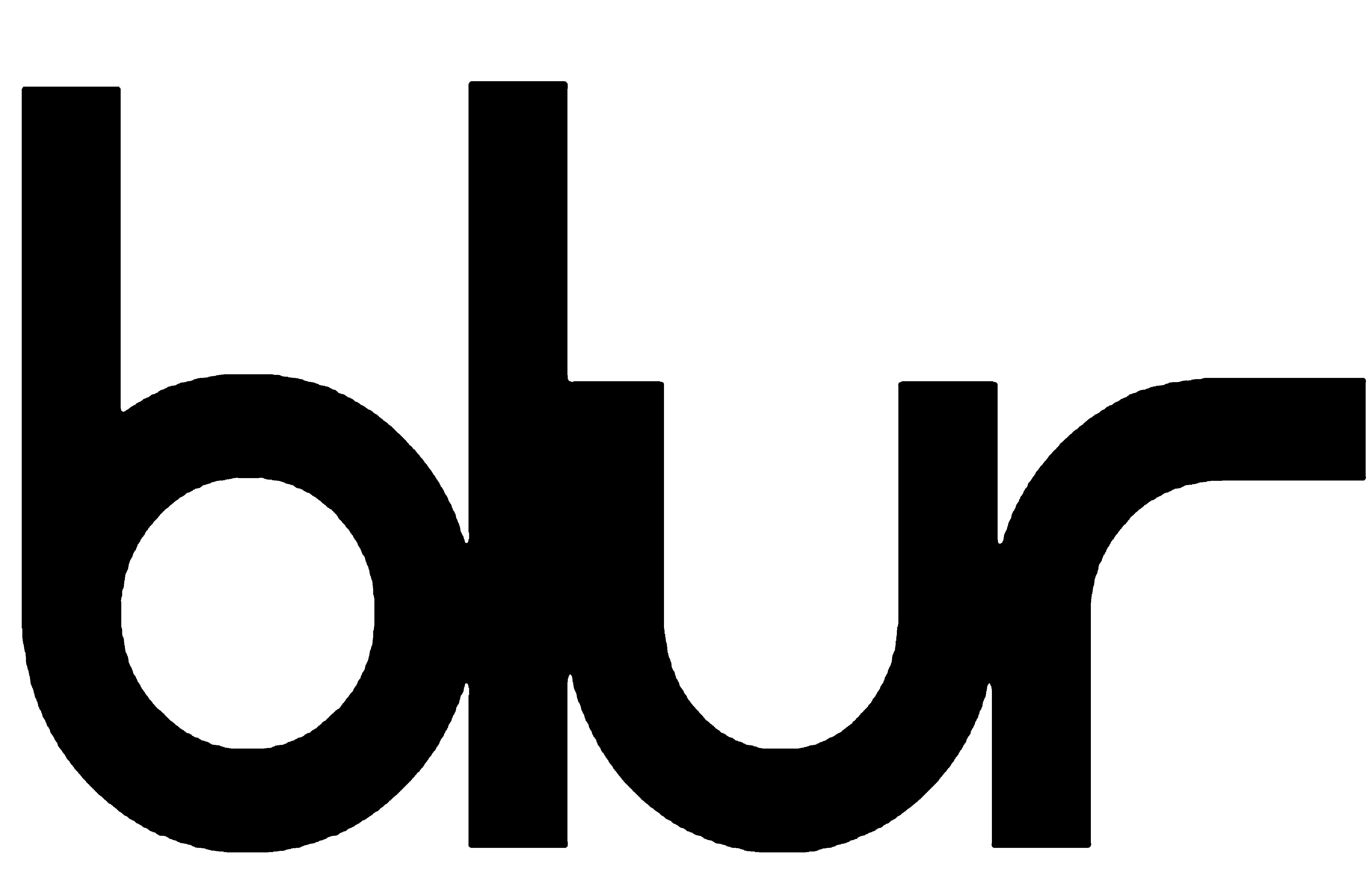 There seems to be problems with the thicks and thins of your letters; did you draw the lettering yourself or possibly used a free font? If this is your first logo it's likely that you might not be perceiving these problems so I will pinpoint a few places where it seems more obvious:

I think it's good that you aligned the h of "the" with the b of "bent" but the vertical in the "h" looks too heavy and also the space between the first two lines is a lot tighter than the spacing between "bent" and "tens". I would be tempted to write "THE" in caps, pretty small, so the spacing would look more equal in between all lines... or change the alignment or the "t" of "tens" so that again, the spacing might look more uniform.

Some letters don't seem to be fully sitting on the baseline. In "tens", the "e" and "s" seem to be floating a bit.

I would try to work the spacing between the letters so that both words seems to be aligned together.

I think your on the right track. It is an interesting font and agree with the person above about the thicks and thins needing some work. The problem with the layout is that it reads as one big box of type. So I don't really read it I am more focused on the shapes it's making. The shape of the bowl of the letter b is awkward sitting above the t. The words stacked create an issue with the e and the n.

I would suggest taking this and doing 50 more and see where that gets you. Pick a couple you like and repeat that process. Print it out in different sizes and compare it next to logos like you have shown. As yourself why does this logo work. Even try copying them exactly and then go back to your logo. Have fun!!

Meh, uninspired, try to make it work on one line. This logo doesn't seem like it belongs to a jam band, as the font looks more futuristic than granola. The logo should be a strong reflection of the band's identity. Try sketching multiple versions out on paper before jumping into the software. Don't be afraid to break the grid, a band's logo should convey the energy of the music. Try creating an icon, and maybe using an abbreviated/acronym version of the name - "TBT" works and has a cool double-entendre.