This is a very specific question. I suspect there is no solution, but I'll try anyway. See this simple character: 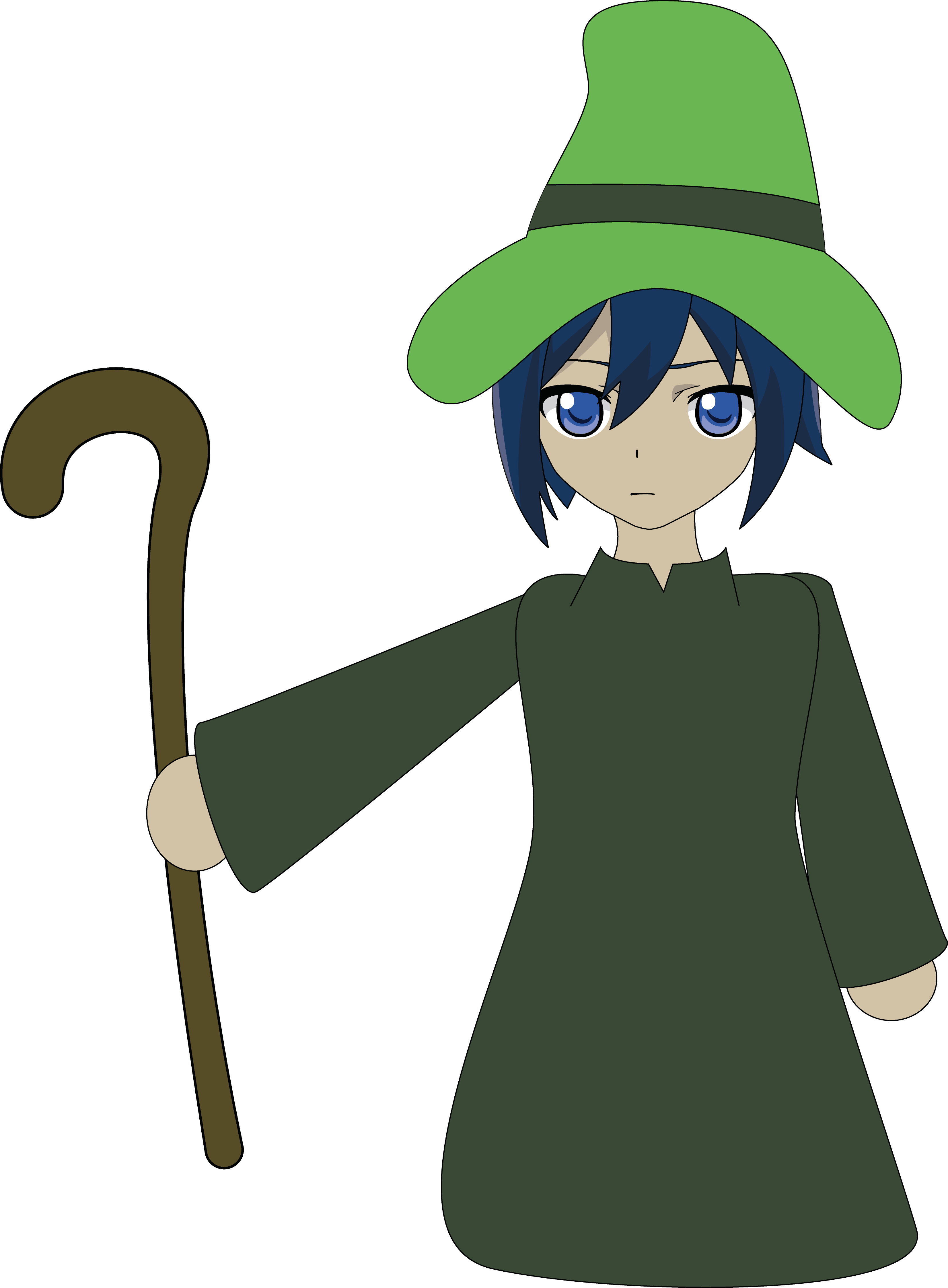 At the shoulders, the outlines of the arms and body overlap. I want to prevent this. Actually, I know how to prevent it: putting the outline on a group or layer that includes all of the elements I want outlined.

However, this character will be animated in Flash, and the last time I tried this trick, after importing the character in Flash, I had the unpleasant surprise of the border becoming a separate object, hard or impossible to animate properly. Plus, whenever the arm would be close to the body, the outline between them disappeared, which isn't desirable.

So I'm looking for a way to get outlines that make sense (the outline of the arm appearing, except at the shoulder) no matter how I animate a character. I hope I'm overlooking a solution.

Additional note: Both Illustrator and Flash are version CC 2014.

If the animation is just going to be pivoting around a point, a relatively simple solution would be to bring the arm in front, and then pop a mask of the same colour over the whole shoulder joint.

Something roughly cam shaped seems to work well here, but obviously you could adjust that to make more or less of the outline appear as the arm moves across the body.

Not the answer you're looking for? Browse other questions tagged adobe-illustrator adobe-flash cc-2014 borders or ask your own question.

3
Filling areas without going over the border
2
Illustrator reverse character without creating outlines
4
Convert group to sub-layer
0
bone tools without change the shape
3
Transform every item in group without affecting the group
0
Pixel colors different at the border
3
How can I change the thickness of a doughnut shape without changing the radius?
2
How to draw border around layer in GIMP?