I am in the print field and relatively new to Adobe Photoshop.

I have a lot of situations where I would like to have CMYK over a transparent background.

We place .psd files into illustrator for packaging graphics. Example (Crest toothpaste carton). What I am trying to achieve is a trap of CMYK in an image to a vector or other raster element in an illustrator file.

The only way I have been able to achieve this is to use 2 separate images.

I know I can achieve this in one image using spot colors but have not been able to remove the knockout attribute associated with CMYK in a psd.

Does any one have a way to let CMYK in a .psd be transparent in some areas and opaque in other areas?

If you're in the print field and have access to a RIP, you should be able to get this done through the RIP, and even use these files back.

The transparency effect you're looking for is the "multiply" blending mode in Photoshop, and below it you would add a white duplicate of your image a bit smaller to imitate a fake trapping. The problem is Photoshop will not keep that blending mode and apply it in Illustrator (to my knowledge.) You will always get a knockout effect.

The trapping in Illustrator and even InDesign is very limited; they usually only trap their own elements, not the imported ones unless you use overprint. It a very complex operation to trap a rasterized image with a vector without a RIP.

The only way I could see this work is by making 2 shapes in Photoshop as described above but import them separately in Illustrator, and use the colored one as multiply. I saved my 2 images as transparent tiff.

From the way you explained it, that's what you're already doing but I don't understand why it doesn't work for your CMYK though. 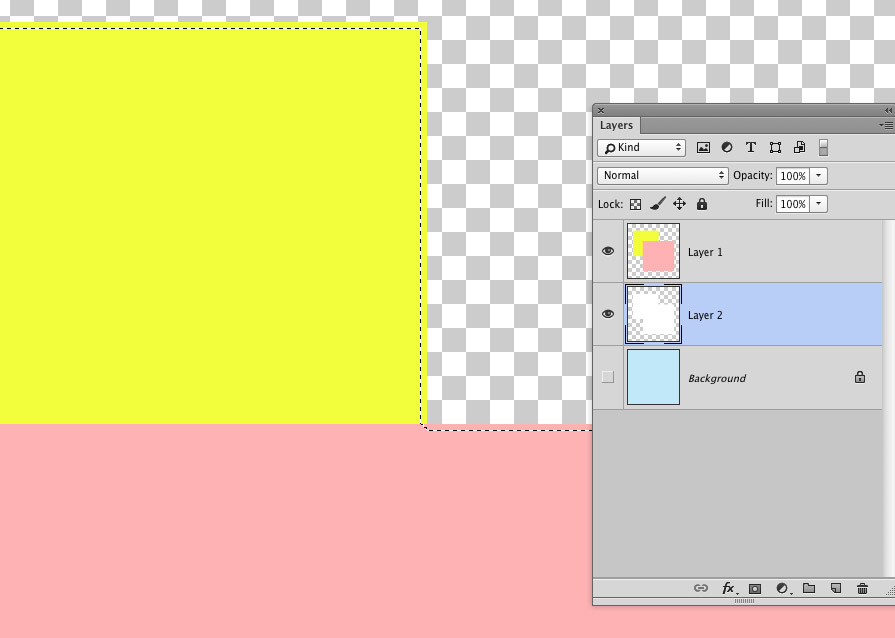 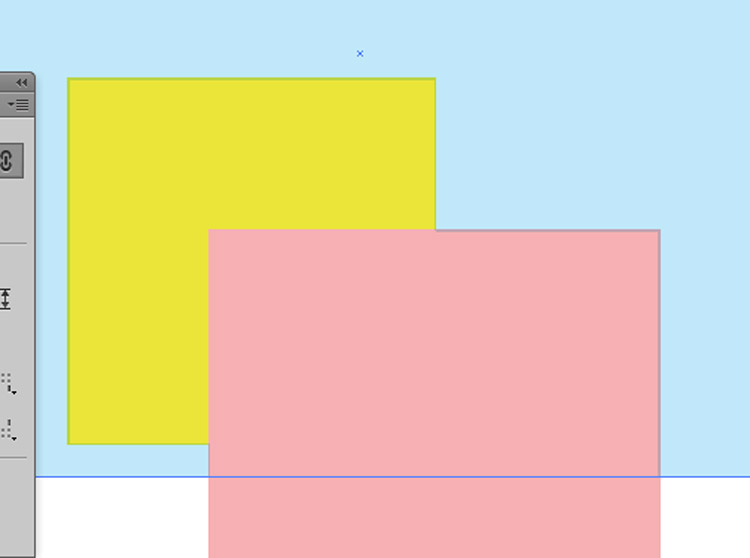 But you'll still be stuck with 2 issues: 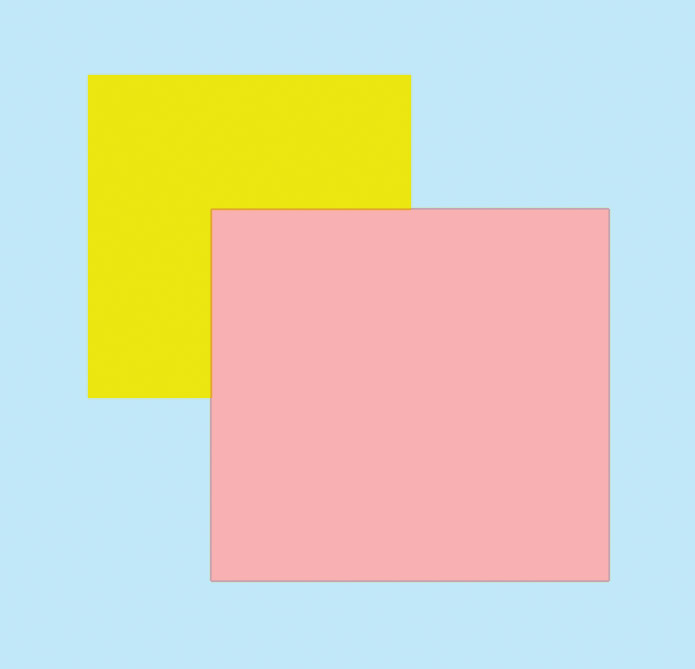 I don't think using the transparency in the way you want to do will work for a quality job; the only transparency you can get it not a transparency like a film but a non-100% color! That means your trapping would have an edge of 90-99% over a 100% color. It would look weird once printed and quite annoying to prepare in Photoshop since only the edges will have a non-100% fill. I saw Acrobat Pro has a feature in the Preflight to flatten that kind of transparency with the background; maybe it could work then... depending on the kind of artwork you did in Photoshop.

You can't do exactly what you want with the basic features of Illustrator unless you do some "hacking" and use thin overprint strokes over your Photoshop artworks, and that too is quite annoying to prepare and not very precise; your outline will need to be something like 0.2pts aligned perfectly in the center of the 2 edges that are touching, between the Illustration background and the Photoshop imported file! And this will only give a "ok" result if the Illustrator background has only one color (no gradient.)

So that leaves you with 1 option:

Buy a plug-in for InDesign (suggested) or Illustrator and this will transform your computer in a mini RIP.

You can have a look at i-Trap and the Prinergy from Kodak. There's probably others and some have trials that you can test. I personally haven't tried them and don't know if you'll need other tools.

Not the answer you're looking for? Browse other questions tagged adobe-photoshop adobe-illustrator transparency cmyk trapping or ask your own question.