What font type was used in book found on post in stackoverflow?

I need identify this font (or similar) (please only free-fonts, google fonts will be preciated). Similar fonts will be also upvoted because really helps me too. 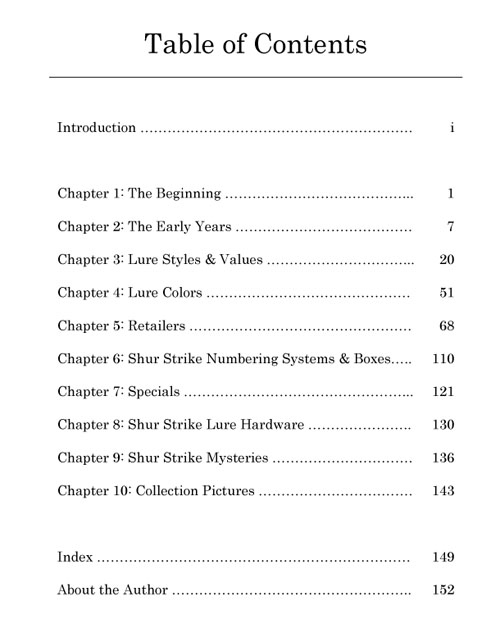 The font is Computer Modern (Wikipedia), an original design of Donald E. Knuth for use with his TeX typesetting system. It's the default font in every TeX environment set-up, and it has an extensive set of matching Math symbols, so it's still being used extensively in scientific publications.

It is classified as a modern Didone:

The original fonts were scaled to the required size with a unique system that allowed independent horizontal and vertical calculation of the stems, and then saved as bitmaps for use on that scale only. As such, it's hard to mimic the original technology with the modern 'linear' scaling technology that Postscript and TrueType offers -- some font packs offer different font files to use in different sizes. 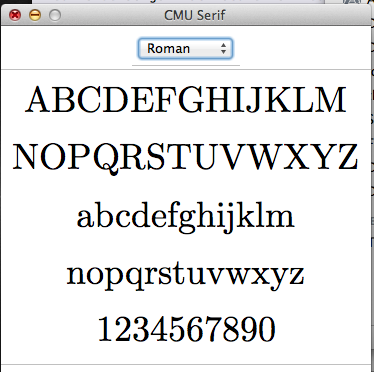 It appears to be Century Schoobook, although the numerals seem a tiny bit "bolder" than the roman. It's definitely in the Century family. https://www.myfonts.com/fonts/bitstream/century-schoolbook/

2
What is this LCD font used in the cover art for for Kraftwerk's “The Model”?
0
Font used on Stripe.com?
3
What font is used for Romaniuk Heating & Air Conditioning's logo?
0
What is the font used in the Technika logo?
5
Help identifying the Paperless Post logo font
2
What font was used for the “EARNED” and “PASSED” arrows on Press Your Luck?
0
Font used for video titles in Fire Stick's YouTube app
3
What font is used in Code Runner 3 by Nikolai Krill?
0
Help me find a non-commercial alternative to this commercial geometric sans serif?