How do game designers create graphics for their games? [closed]

Lets say a game designer is going to create a new character for his game and now needs to draw the character using an art style that is a smooth (not pixel art) style. What would be the best way for the game designer to draw his character and get it into the game?

Im asking this because I really have been wanting to create some flash games but I really am no good at creating graphics for them because I myself tend to focus more on programming the game since thats what I like doing and focus a lot on.

Would the game designer use one of the following processes to create the graphics for his game? And if so which one is the most efficient way for that smooth art style?

Thanks for your time!

Your best solution in that case is to find a graphic designer or illustrator to work with you.

If your games are Flash based, you likely want to stick with vector image formats...so files drawn in AI or Flash directly.

As for which method is more efficient, there's no answer to that. Each artist has their own process and that is the most efficient method for them.

Traditionally, vector art is favored for scalability and portability - meaning you'd want to create the character in a program like Adobe Illustrator. Once you have that file, coloring, sizing and tweaking are all relatively simple in comparison with a raster tool like Photoshop.

If you're looking to storyboard a bunch of characters/styles/portrayals, then you'll probably want to work with a sketchpad and a pen. Often times, characters within the same game can make use of the same features (or similar features - meaning you wouldn't want to waste your time having someone recreate everything digitally for you).

I am personally a fan of the games that would require a 3D model of your character. The three approaches you've outlined could all work in the same capacity for conceptual art. The conceptual art could then be interpreted and translated to 3D by a person who knows something like Maya, Lightwave, etc.

There is no one approach. Each game is different. Just like most technical solutions the look and feel of the game follows a normal design workflow. It could look as follows:

Though there are numerous variations just like in any field that deals with design of something. Each phase probably uses different tools. Many of the early stages probably use pen and paper at first to facilitate quick communication. The further you go along the more likely the ideas are made with the final tool. Remember to consider time of implementation. Deciding what not to do is as valuable as what will be done, even tough its slightly less cost effective.

Choice of final technology for the assets happens in the planning stage. Because it affects the way you can use and develop the assets. Usually this happens in parallel with the general idea for look and feel. In your particular case probably:

though anything goes as flash is just a platform for nearly anything. Theres no reason why you have to use vector drawings. Choice of tool is probably best decided when you know who is making the assets because choosing something the creator knows greatly speeds up asset creation. As this is probably your bottleneck.

I myself focus more on programming! But after my ten games without any cool graphics I found them pretty boring...

So I mostly use Photoshop CC as my graphic designer software and a Wacom CTL-471 series tablet for creating extremely cool graphics.

But for games you don't need any tablet like this but a good graphic designing software like Illustrator/Photoshop/paint.NET etc. That will be pretty useful.

I would say that you make pixels, then scale them up https://code.google.com/p/2dimagefilter/downloads/detail?name=ImageResizer-r129.exe&can=2&q= XBR2x,XBR3x,XBR4x are closest to the vector effect. Here is an example. 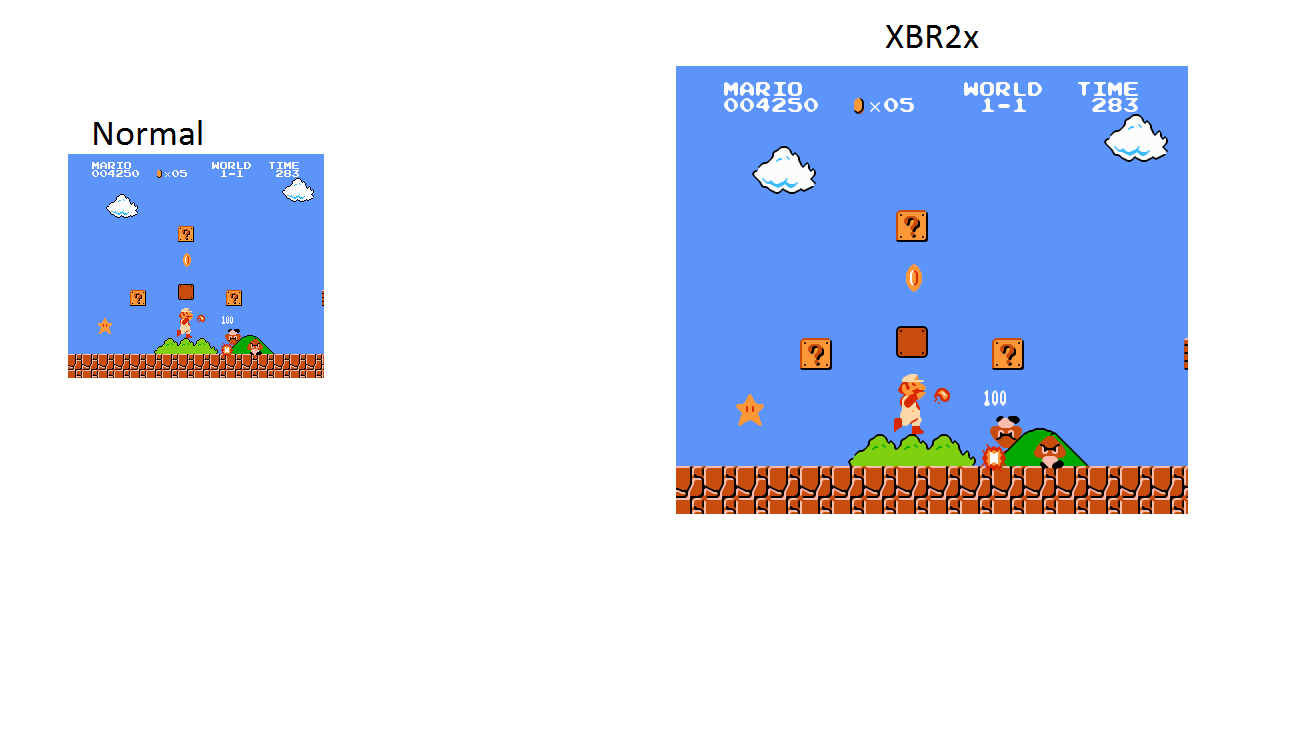 16
How can I achieve a sharp pixel perfect stroke effect in Photoshop?
0
Rastering Vector Art: Photoshop vs Illustrator?
3
Workflow for print publishing children's book?
6
How can I easily add color to unclosed shapes?
23
How does Yoga Perdana colorize his illustrations?
3
How can I increase my photoshop skills and be more creative?
5
Recreate rough, handmade style strokes to vectorized lettering
1
How do i need to process an picture to make it look like the background of this site?