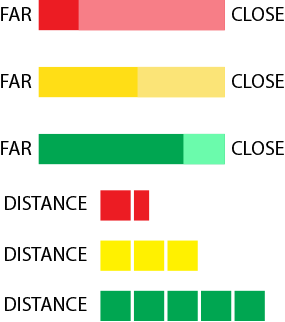 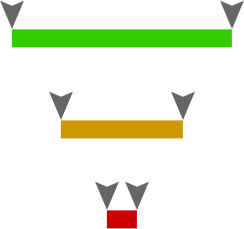 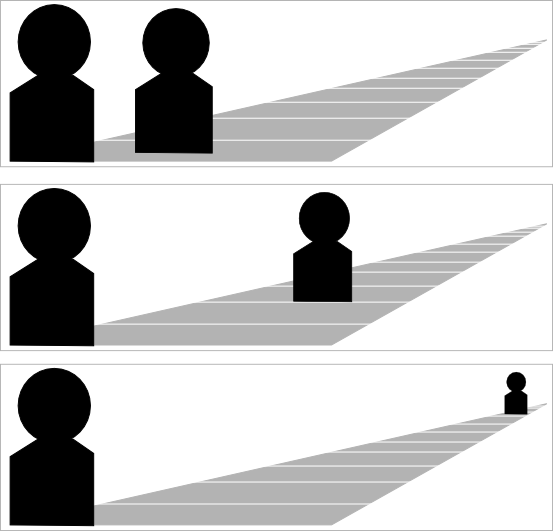 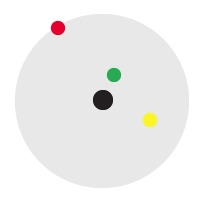 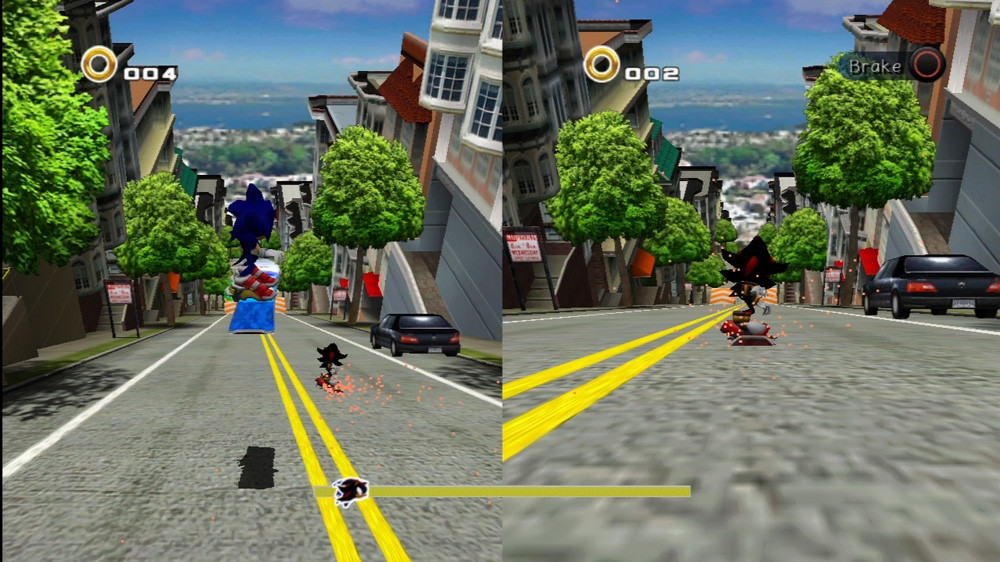 2
How to diagrammatically represent High Value Added
4
How to space objects logarithmically / exponentially in Illustrator?
7
How can I show a database graphically?
14
How many variables can I represent graphically before losing clarity?
3
Photoshop: How would you illustrate a video signal?
3
Texture as an alternative to a cyclic colormap?
5
How do I make distance between concentric circles equal?
3
How would you create these types of abstract data visualization / mathematical forms graphics?