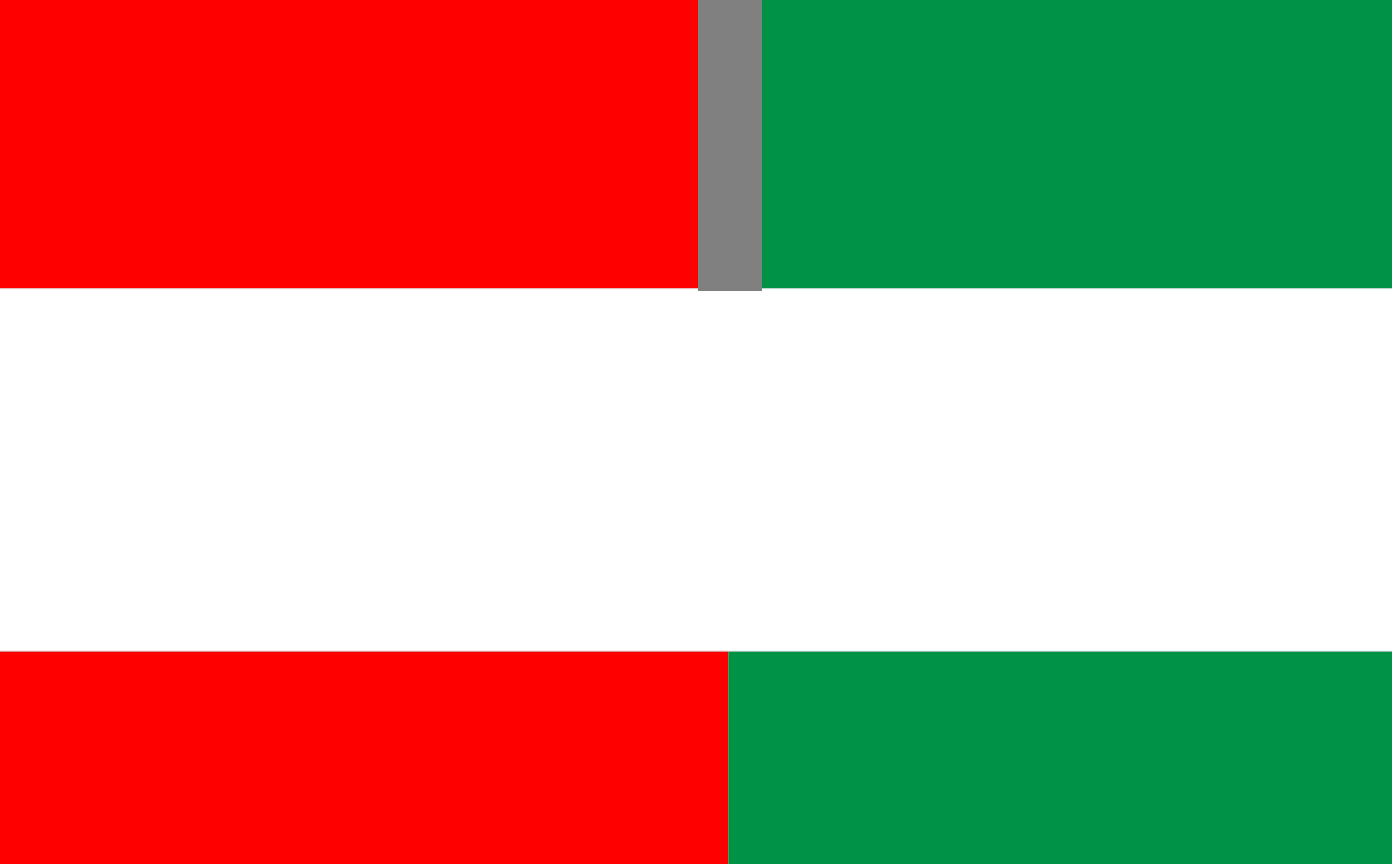 1
Scalable spherocylinder in Illustrator
0
Why these two shapes behave differently when scaled up using align to pixel grid?
26
What is this shape that looks like a rectangle with rounded ends called?
1
Weird grey line/border in white space in Adobe Illustrator
1
Expanding blended strokes in Illustrator
1
How do I create a polygon gradient in photoshop?
0
How to make sure that 3d cubes can be distinguished without color?