How can I modify the width of only the last segment of a path?

Is it possible to make the last segment a different width?

Something like this? I was thinking endcaps, but I want it to stretch to the second last to the last anchor point. I want something like what I've circled in this picture, but only at the end of my stroke, but I don't think the arrowheads could fulfill this request as I want them bent or curved sometimes. The red arrow thing is suppose to be the end I want. 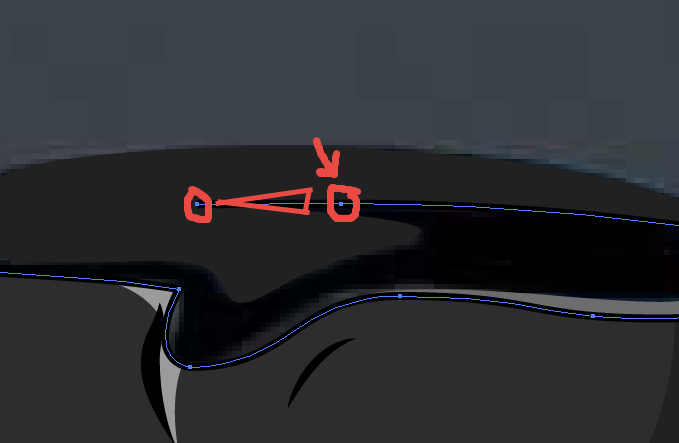 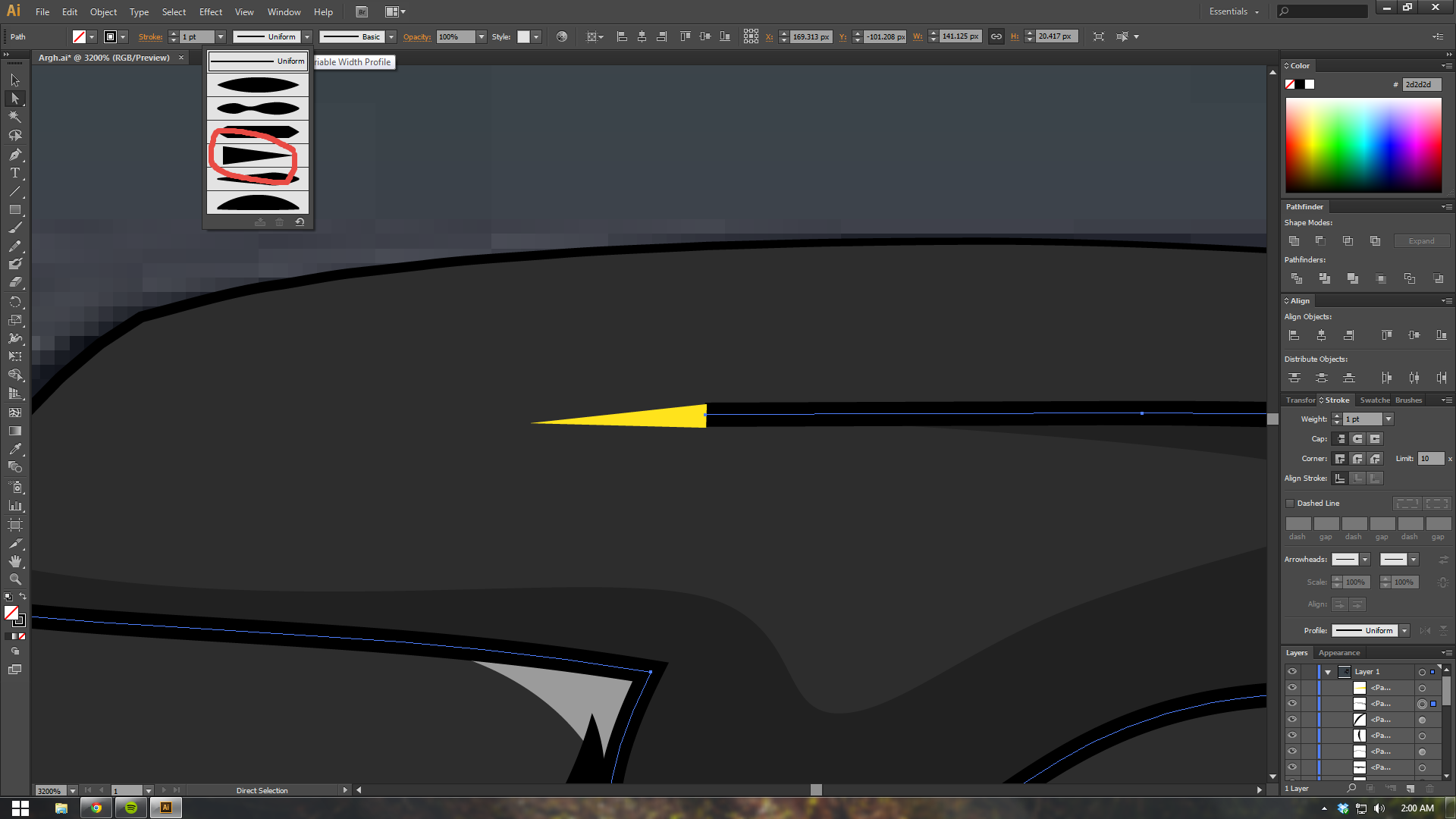 The yellow part in the image is what I'm trying to achieve with the stroke, not manually drawing it in. But the thing I have circled does it for the whole entire line, not just the end. But again, I don't think the arrowheads could do this either.

You can use the Width Tool to do this:

2
Illustrator, snap to guide
5
How to give a stroke a 45 degree pointed tip / arrow head flush with the stroke?
0
How to turn off displaying stroke when using a path operation in Inkscape
0
Inkscape's "Stroke to path" produces hole in the middle
0
How do I invert the Clipping Mask in Illustrator to hide a stroke path using a shape?
1
How can I maintain outer stroke on overlapping path?
2
How to adjust the stroke width of an SVG path between two specific nodes?
0
Is it possible to snap to the edge of a stroke in Illustrator?