How can I easily move multiple artboards in Illustrator?

All artboards in my current project are organized according to page and iteration. As I'm adding more and more, I've come to the edge of the workable area in Illustrator.

I'd rather not break my organization system or have to move each artboard one-by-one to shift everything to where there's room.

Is there a way to just grab all boards and move them?

Also, I've tried the "Rearrange Artboards..." dialog, but it messed up my ordering.

In more recent versions of Illustrator, one can simply Shift-Click to select more than a single artboard and move them.

Unfortunately, Adobe hasn't seen a scenario where a user would want to move more than one artboard at a time. I'm not certain why this limitation exists. However, there's no way to manually move two or more artboards at the same time.

The only way to move more than one artboard simultaneously is via Object > Artboards > Rearrange... which may or may not suit your needs. It allows you to organize the layout of artboards automatically. There are some limitations, such as no overlapping artboards and a strict adherence to a grid system, but I still find it useful at times.

I have a tip maybe it could help.

please notice, if one of the boxes is located out of your first artboard, you can convert it to artboard by clicking over the artboard option button in the artboard panel and click convert to artboard.

the following screen captures as an example: 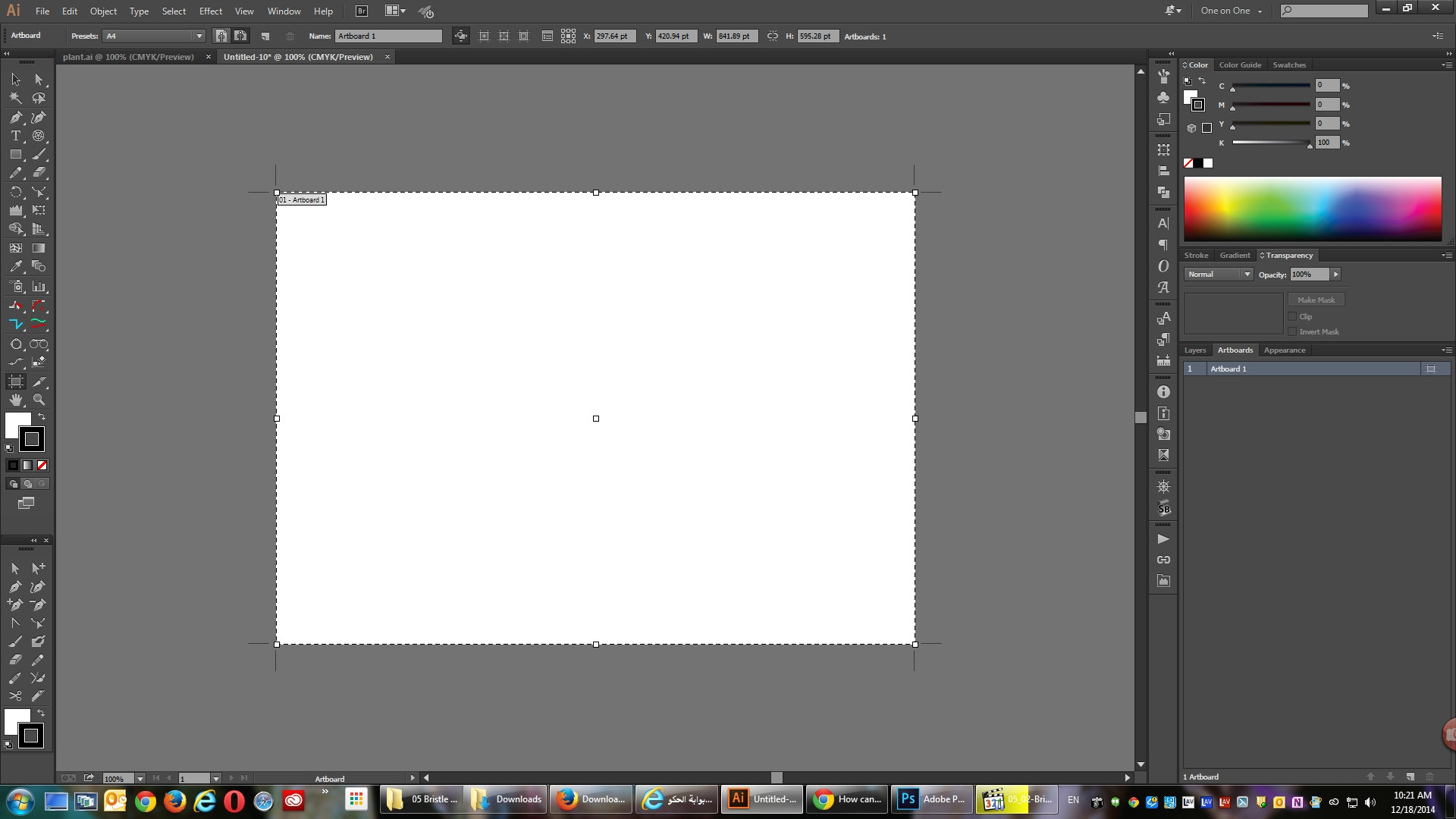 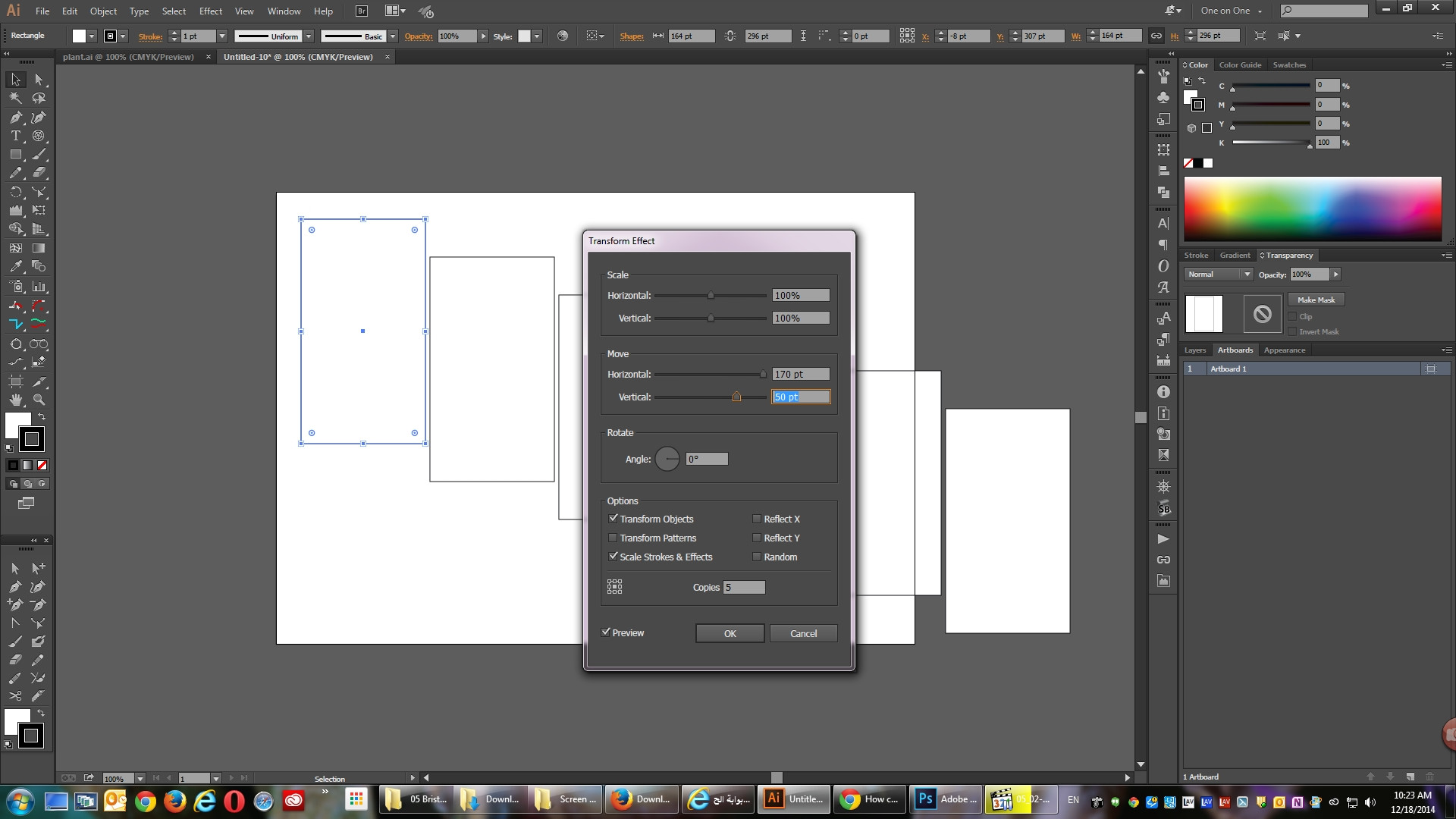 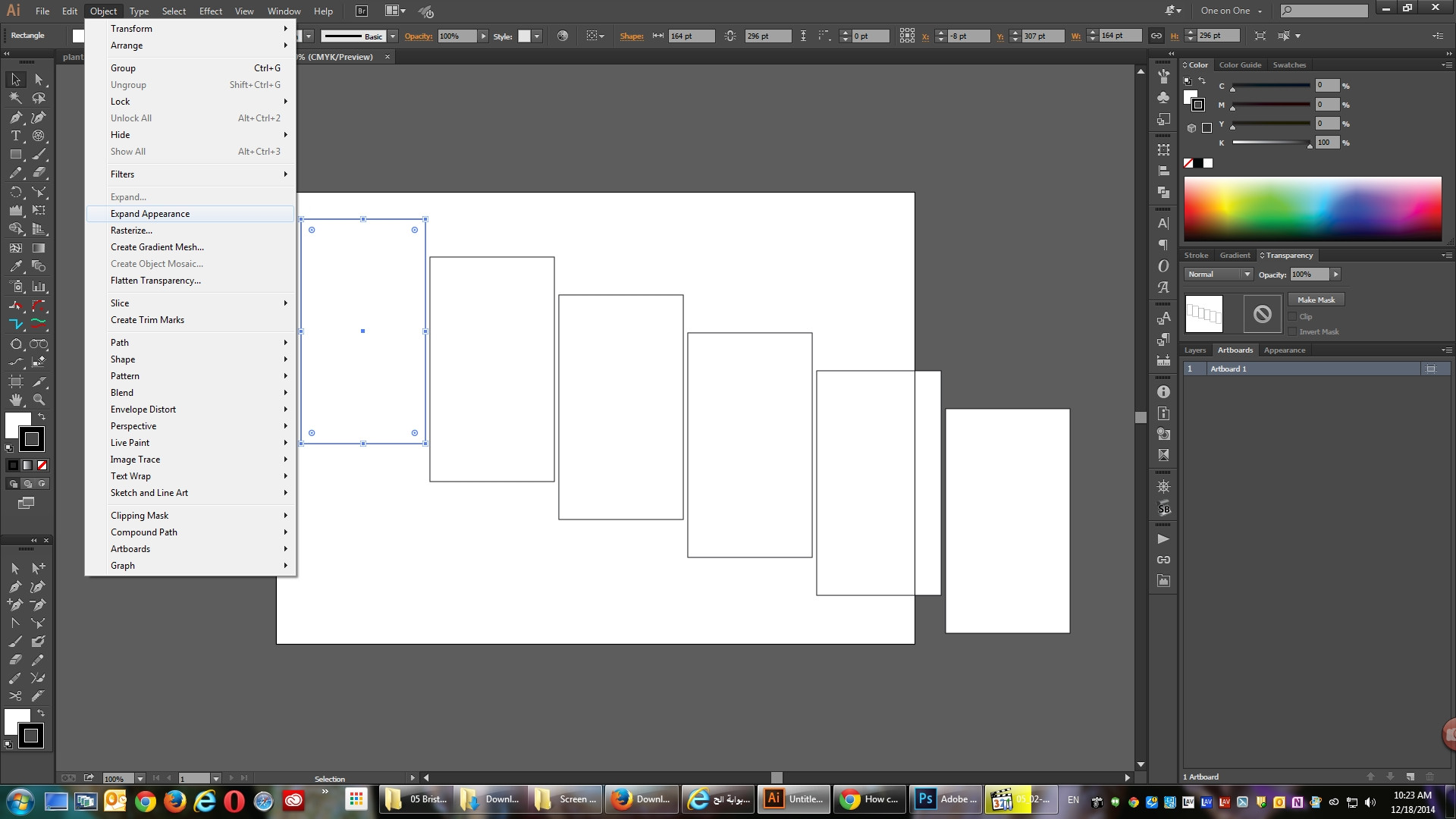 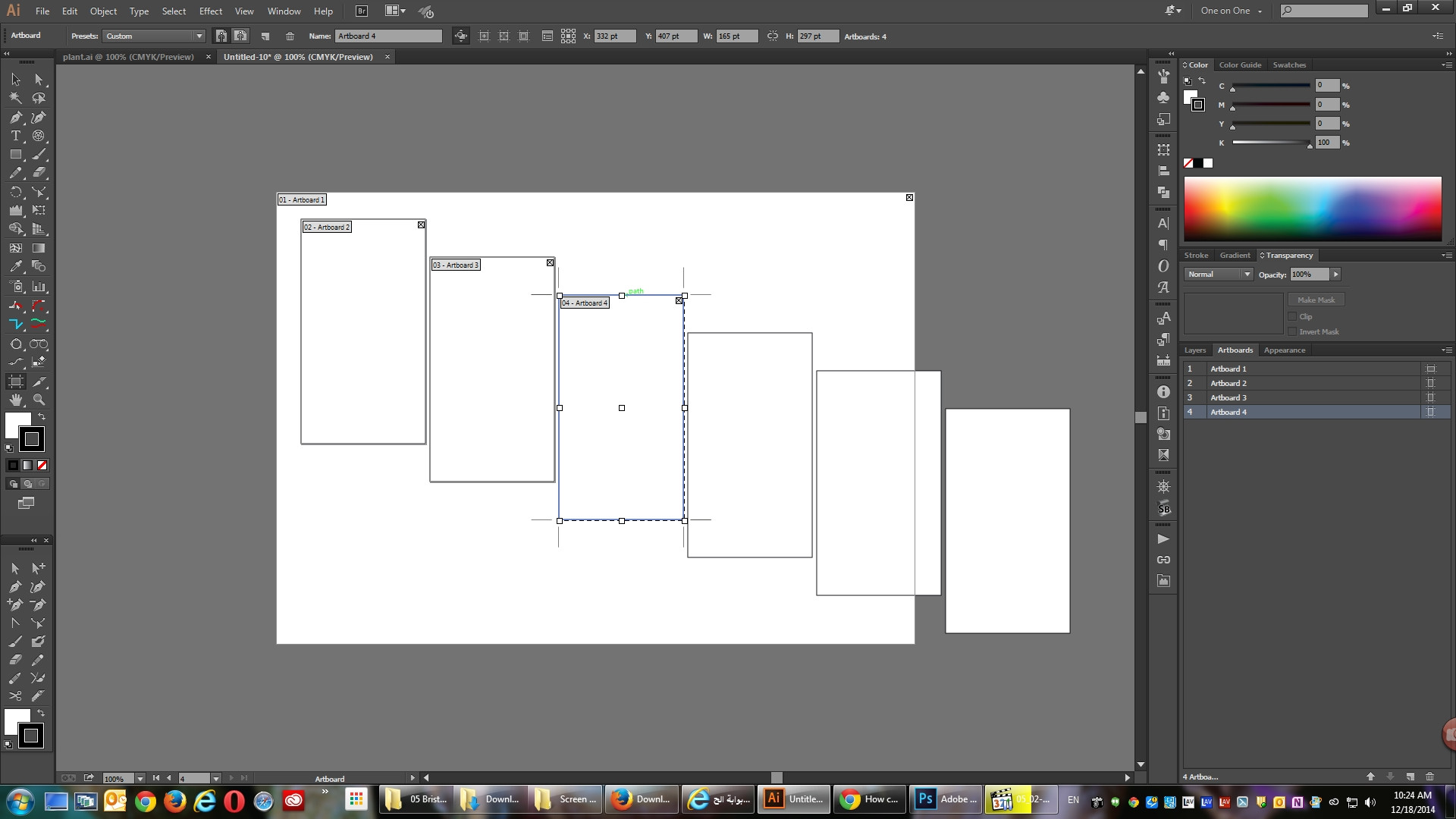 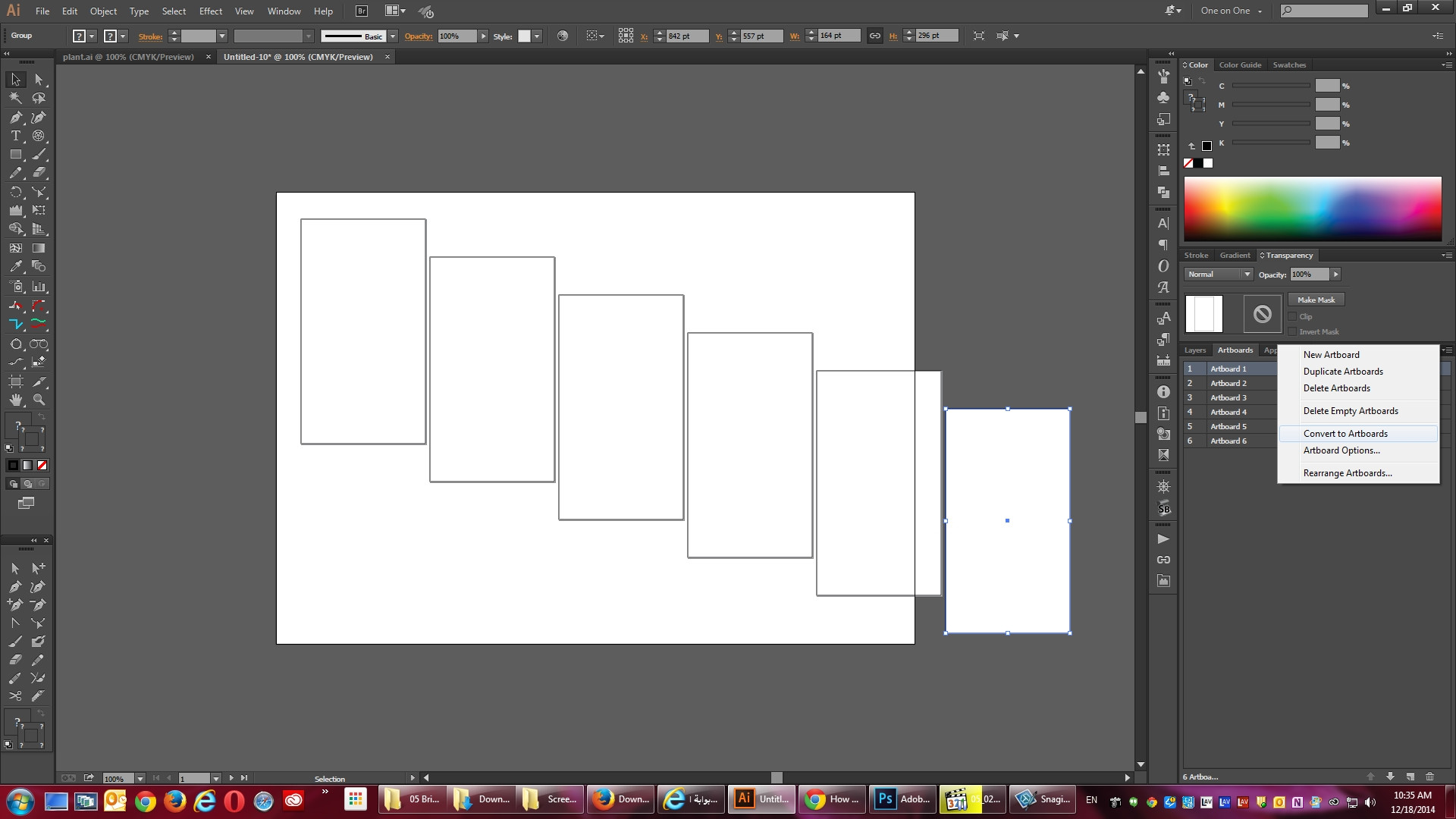 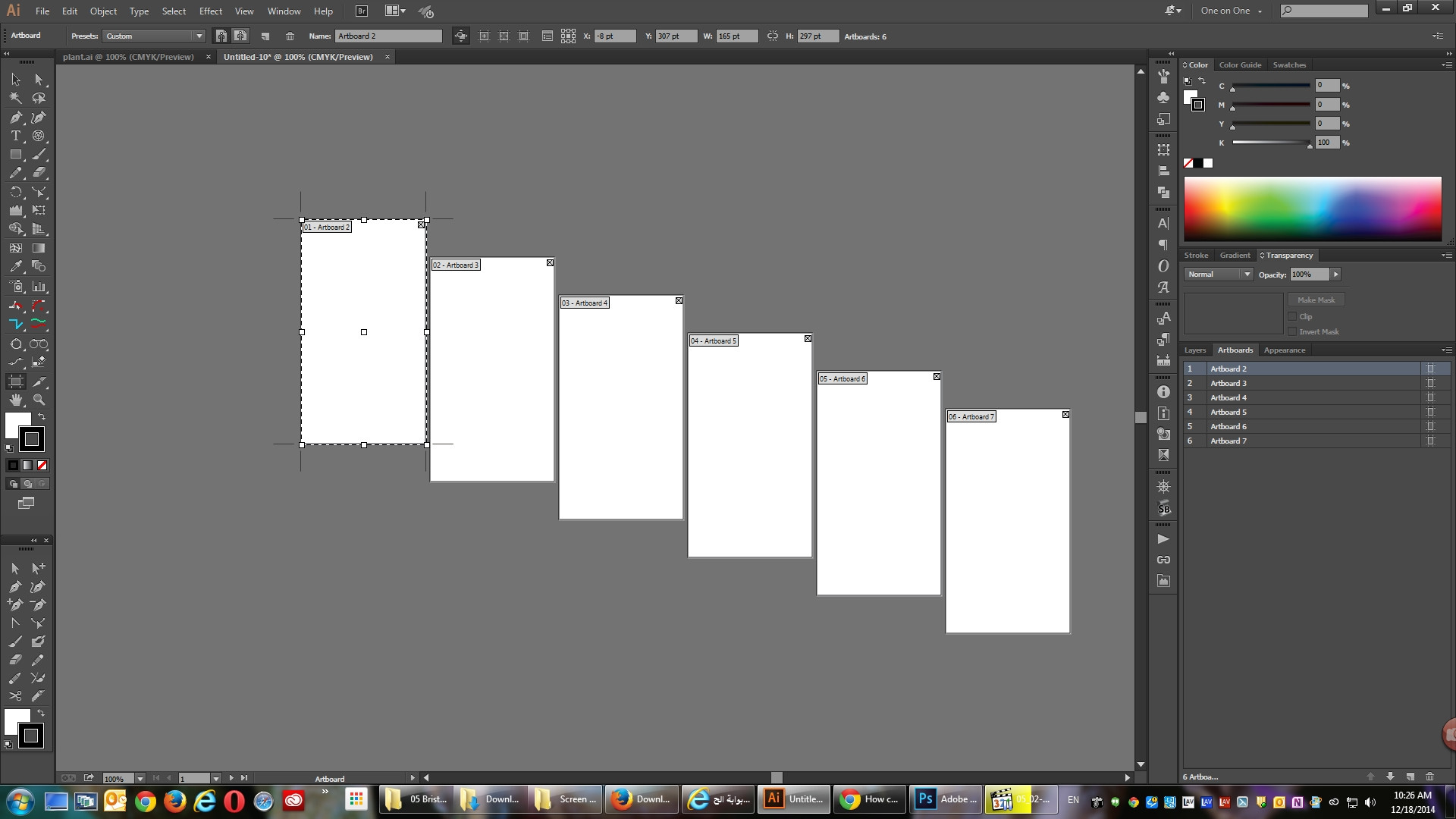 This feature has been included as part of the 2017 October 18th updates.

You can now select multiple Artboards by shift-clicking the canvas and dragging the cursor over the artboards you would like to select.

Learn more at the official Adobe Support Doc on Artboards.

In more recent versions of Illustrator, one can simply Shift-Click to select more than a single artboard and move them.

...and, just to make sure you don't Shift-Click them all one-by-one on the canvas, you can select all of them in two steps via Artboards panel:

All of them are now selected.

I have another tip. Because I work on multi layers so I cannot group them into 1 square or something like that.

I draw an big artboard which contains all them, and move it into wherever I want. Of course this action will move everything and left all old artboard behind. And then I delete them (except the new artboard I create to move all my items).

Finally, I redraw each artboard according to their items. It still takes time, but I believe this way help you keep your flow in order, and keep all items in their own layers. And the most important thing is this way is faster than you have to move e-v-e-r-y artboard one by one.

In the most recent version of Illustrator you can select multiple artboards by drawing a marquee around them. First hit shift+O to bring up your artboard tool. Then hold shift to draw the marquee around the artboards that you want to move. Also, if that doesn't work you can hold shift and click on them individually to select and then move them all at once. This is amazing!

The best solution for this is to draw a rectangle to your desired artboard dimensions, then duplicate and move that rectangle using the method of your choice. Then, switch to the artboard tool and simply click on the rectangles. The tool will automatically create an artboard to the dimensions of the rectangle you are on.

Hawk DawgHawk Dawg
1
Add a comment  |
-1
Want to improve this post? Provide detailed answers to this question, including citations and an explanation of why your answer is correct. Answers without enough detail may be edited or deleted.

Try Shift+o and play with it!

You can move your artboards one at time or many of them at once. All you have to do is select them, the content will move too.

Not the answer you're looking for? Browse other questions tagged adobe-illustrator artboard or ask your own question.