How to determine a matching color code from a physical sample?

I need to make a restaurant menu design that matches restaurant wallpapers. For some reason my client cannot get color codes used in wallpaper, but he provided me with a sample. (see below) 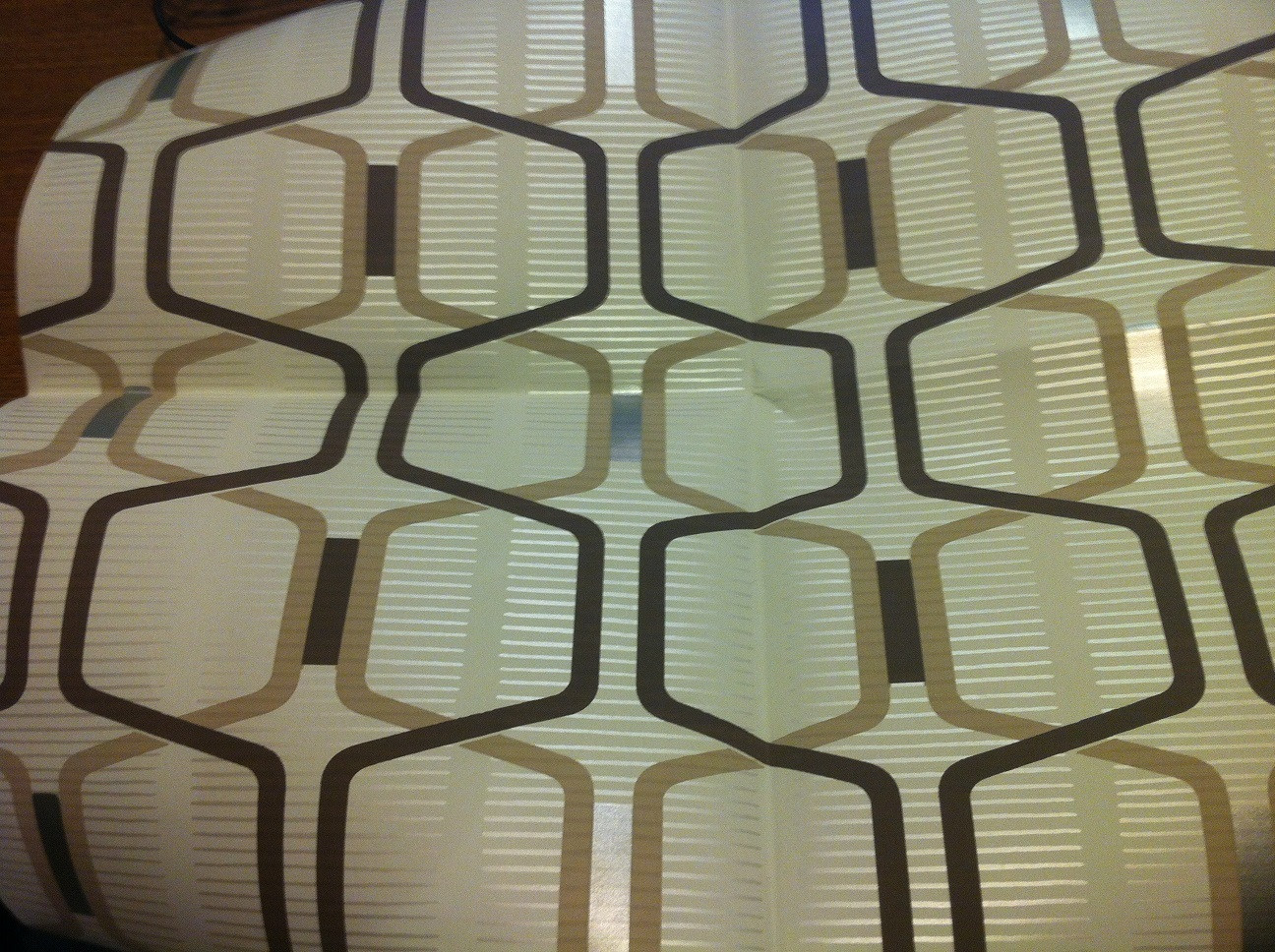 How can I get the correct color codes from the wallpaper? (someone mentioned that there are scanners for this purpose, but I could not find any information regarding that)

Let me know if this question should be in another site.

Get your (or borrow a) Pantone swatch book and hold it up next to the wallpaper until you find a close match. 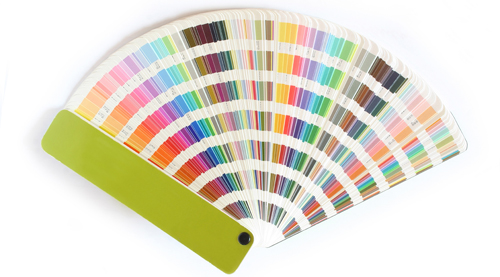 There's also a number of apps available. I've never tried any to know how well or not they work.

Swatchmate Cube was funded from Kickstarter in 2013.

Pantone puts out their own color capture as well, it's quite pricey though. Pantone CAPSURE.

Adobe came out with an app as well that ties into Adobe Creative Cloud called Adobe Color CC. Unfortunately they don't yet have it available for Android devices, but looking it up in Playstore to double check found Color Grab by Loomatix as another possibility. App was last updated July 2014 but their website appears to be offline so not sure it's status.

Not the answer you're looking for? Browse other questions tagged color pantone scanning color-reproduction or ask your own question.

0
How can I get the CMYK values from a REAL printed image?

3
How to determine color transformations from given colors?
0
How to convert RGB to CMYK color code?
3
Matching Pantone color chips to Munsell color chips
22
How to determine the equivalent opaque RGB color for a given partially transparent RGB color against a white background
0
Assign Profile using a custom color profile from another image
2
Pantone-like color matching for latex 6-color printing?
2
Sample Inverse Color in Photoshop
1
Find the hex code for a transparent color

// TODO sg: TMP solution until we are confident in our current implementation of async imports // once we are, we can move the if into the js entry file and dynamically load the mark obsolete module