How can I thread a compound path through a shape in Illustrator using masks?

Imagining that the blue shape in the attached is a bead and the black path is a thread, how do I create the illusion that the path is threaded through the hole in the bead using a clipping mask? Also, is a clipping mask even the correct way to do this? 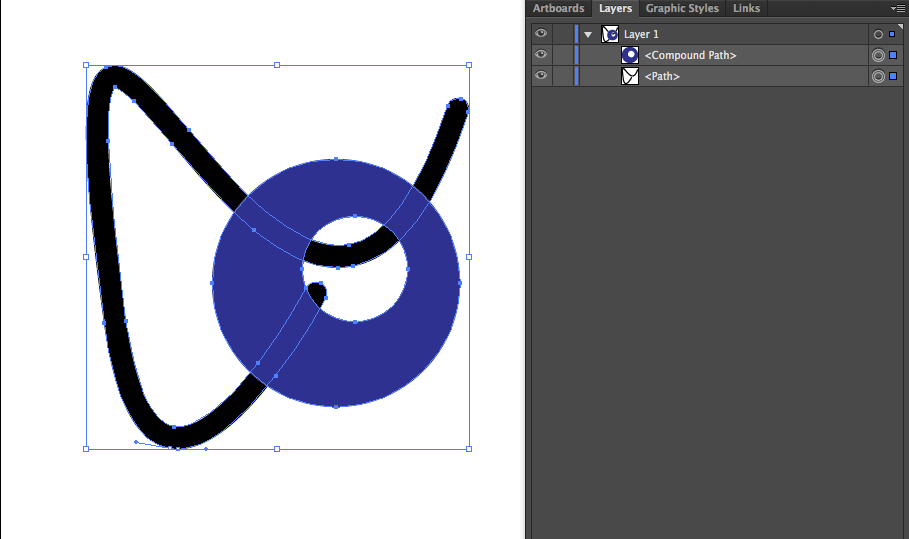 I've got round this by using the knife tool to cut the path and bring a segment forward in the stack but would like to know if it can be done with clipping masks. 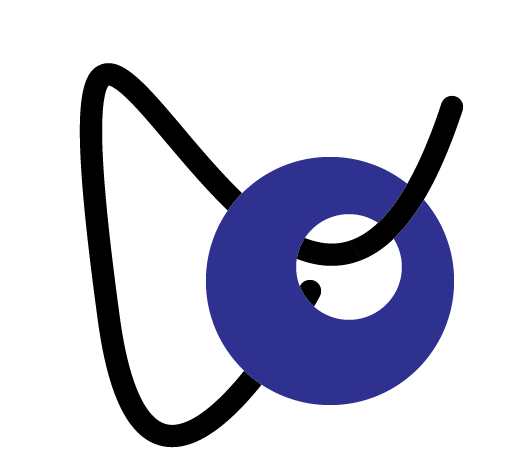 My solution is to use the [Live paint] [K] tool

There’s a few ways to tackle it, but all unfortunately involve having two copies of the thread or two copies of the bead. This is because objects and layers have a stacking order, and you’re after an object that’s simultaneously above and below.

You could potentially use clipping masks, compound paths, pathfinder or shape builder, depending if you want to be able to easily make changes later.

If what you’re after is really similar to the image you’ve posted, I’d construct it like this: 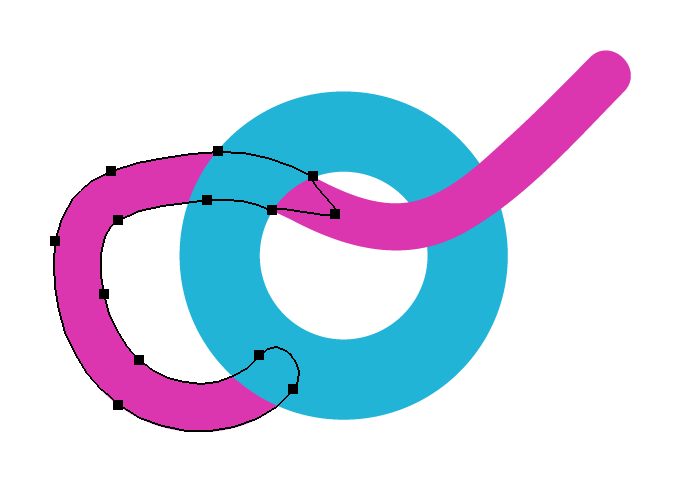 I had a similar problem for an icon I was designing in Photoshop, and tried to solve it as many ways as possible. In the end, all the solutions has duplicated objects. 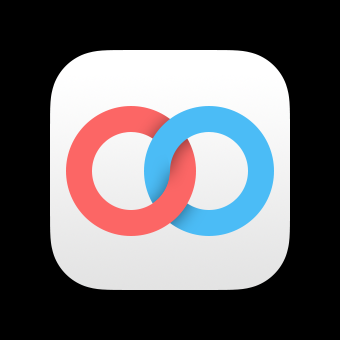 Not the answer you're looking for? Browse other questions tagged adobe-illustrator mask or ask your own question.

3
Transparency in clipping mask groups
5
Illustrator - Cutting a shape inside a grouped object
3
How can I achieve this stamp / photocopy effect?
1
Using Clipping masks in Illustrator
1
How to crop the rectangle effect in the appearance panel
2
Dividing a colour wheel (gaps)
2
In Illustrator, how do I make paths transparent below fills?
3
How to cut intersecting paths in illustrator
1
How can I maintain outer stroke on overlapping path?
1
Illustrator Path Won't Cut