I need to create a quality comparison between two rendering methods by showing the difference of the results akin to figure 6 in [Walter et al. 2005] (p. 5): 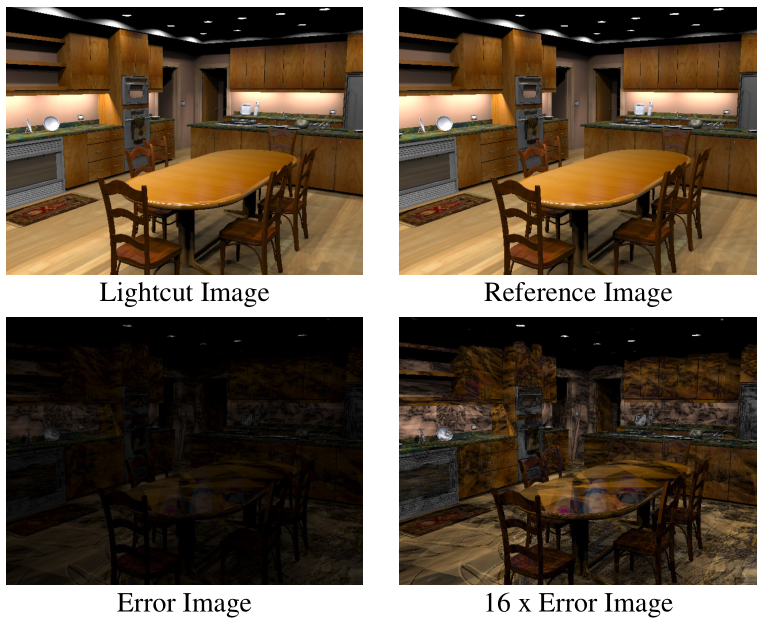 I don’t exactly understand how to create this effect in such a way that it conforms to the description of 16× error or similar (8× difference etc.). I assume the basis of the idea is to increase the contrast of the difference of the two images to compare, where the contrast is increased in a way that conforms to the expression 16×, e.g., by multiplying the values of each channel (RGB) by 16.

However, trying to reproduce the results in the figure above, I found that the curve seems of rather random nature, which might well be due to my lack of understanding the procedure. I used the bottom left and right images, viewed the difference in GIMP and adjusted the value curve of the left one until the difference appeared as dark as possible (indicating the smallest difference). As mentioned before, this curve did not look like it had anything to do with multiplying values by 16.

So, how can I reproduce the results depicted in the figure above in GIMP or Photoshop, and what is the meaning of the term 16× error as used in the paper?

The straight forward way of doing this in Photoshop is to duplicate layer 16 times and set the 15 topmost layers mode to Linear Dodge (Add). The easiest way to do this is to use Filter → Other -> Custom... with: 16 in central box all others 0 or nonexistent and scale of 1.

Same procedure works in gimp. 16 times error means that each pixel is blown to 16 times its original value. Better use 16 bit color mode or above.

The answer resulted a little more complex than I expected.

Yes. The 16x means that the Error image is enhanced in order to see the diferences in naked eye.

But the problem is that in my tests the 16x factor is not 16x but arround 4x. The only portion of the image ajusted is the lower left:

This leads me to the first part of the question. Can this diference image be done in Gimp? No, if you does not have the source images*.

I am doing the traditional way to make a "diference" image; this is the same in Gimp, Photoshop, Photopaint.

You put the 2 images to be compared one on the top of the other as 2 diferent layers, and simply change the Normal mode to Diference mode.

But as we are comparing R,G,B channels the result is something like this (enhanced 4x). 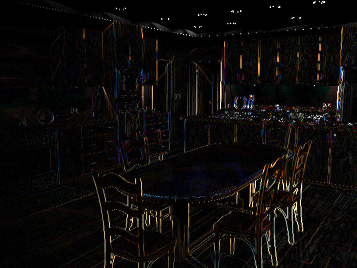 So, this diference must be in other mode, rather than a RGB final image.

*The 3D programs make diferent passes, colour pass, radiosity pass, specular pass, ambient oclussion pass, deepth pass, etc. But I dont have any of this, so I need to fake one.

1) I am simulating a "luminecense" pass spliting the image in some components, not RGB but HSB, (as the paper you are refering is about the ilumination this can work) 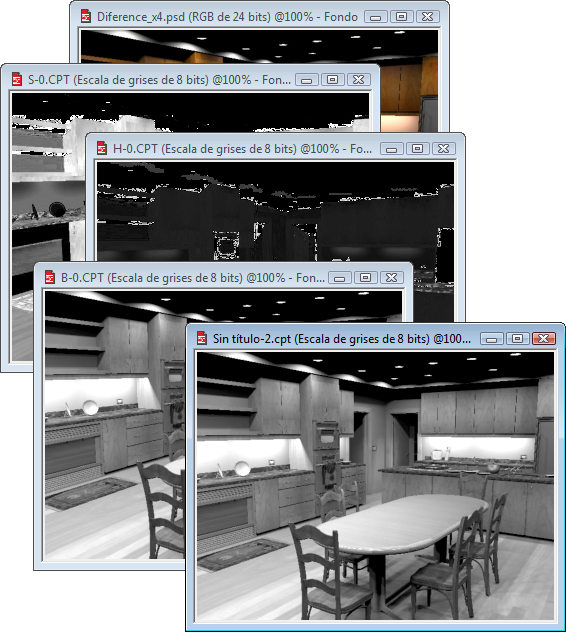 4) Now, I am applying the diference mode I described early into this 2 diferent "iluminecence" channels. 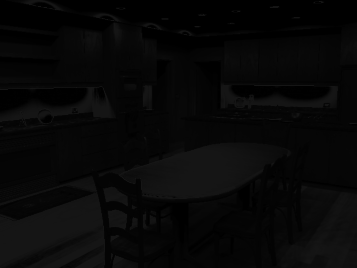 And the enhanced 8x image 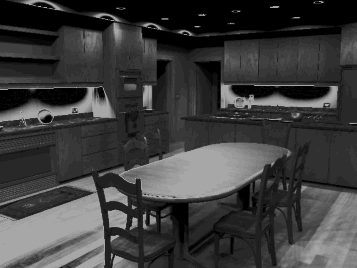 When we combine again the original HS with this new B channel we have something like this.

And the enhanced version (8x) 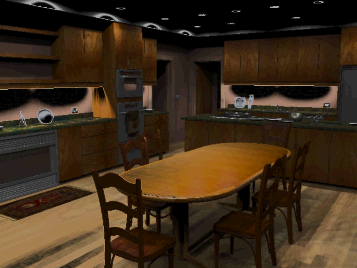 Of course I am asumming all this.

Not the answer you're looking for? Browse other questions tagged gimp contrast or ask your own question.