Ideas for designing the logo of a national logic association

I am not a professional graphic designer but I am going to design a logo for "Iranian Association for Logic" which made an announcement for gathering ideas about designing it. My proposed design is shown below. It will be used in an official website and news bulletins, scientific journals, official documents and so on.

Question 1: I would like to know if it is well-designed, creative and interesting enough for such an association in any sense which a professional designer defines? What are the possible strength and weaknesses of this logo? Are its symbols and fonts well-chosen and appropriate? What about its slogan, "Logic for all, all for logic"? Is it an old fashioned motto?

Question 2: If anything is wrong with this logo, could you please give me an insight how to improve it?

Question 3: My proposed logo is somehow classic, what is a "modern" logo idea for such an organization including its abbreviated name "IAL", "a logical symbol" (here the "universal quantifier (inverse A)") and probably an Iranian national symbol (for example "Damavand volcanic mountain")? 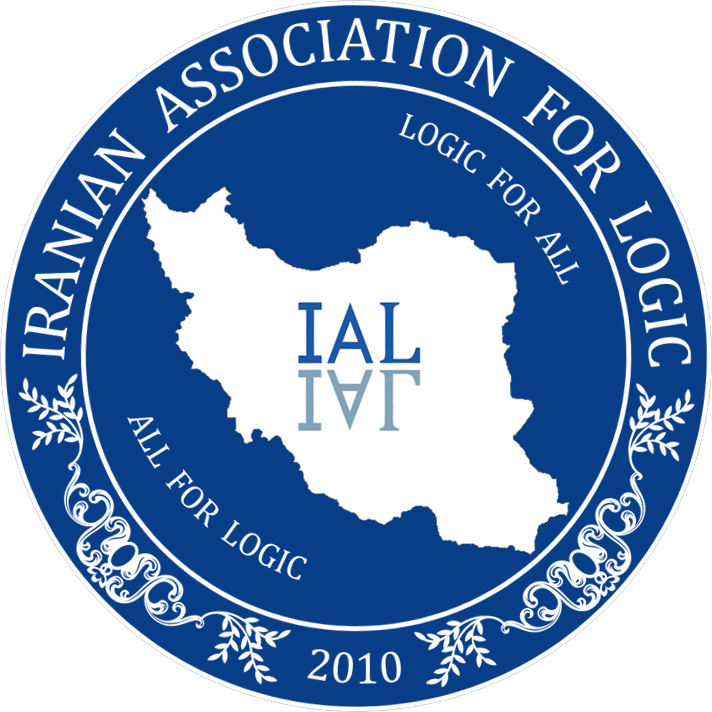 Government agencies tend to all suffer the same with their logos: trying to do too much and being too literal.

As such, most government agencies don't really have logos as much as they have 'official seals'. What makes a seal vs. a logo is open to interpretation, of course, but to me, a seal tends to be:

That said, sometimes a seal makes more sense. It's not stylish, but does feel rather 'official' and sometimes that's an important 'vibe' for your logo to have.

52
Designing around an awful logo
6
Any ideas for "Adults 50+"
8
Methods for designing identity systems beyond the logo
3
Copyright over logo if client was present and contributing verbal ideas when I was designing
2
Designing a handwritten logo: What are the best initial steps?
3
Tips for designing a logo?
0
Ideas how to create oldschool gold logo similar to Labyrinth
3
Designing a text based logo for a fake "Freelance" site
7
Noob designing Logo Help v.3