Ask Question
Asked 7 years, 4 months ago
Modified 3 years, 2 months ago
Viewed 2k times
0
This question already has answers here:
What resolution should a large format artwork for print be? (13 answers)
Closed 7 years ago. 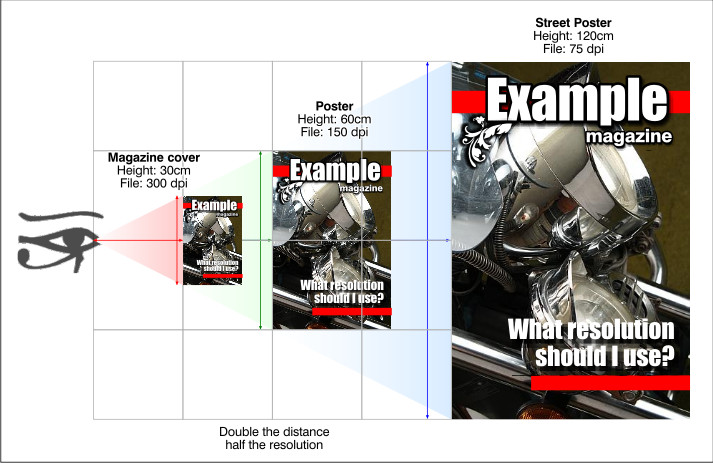 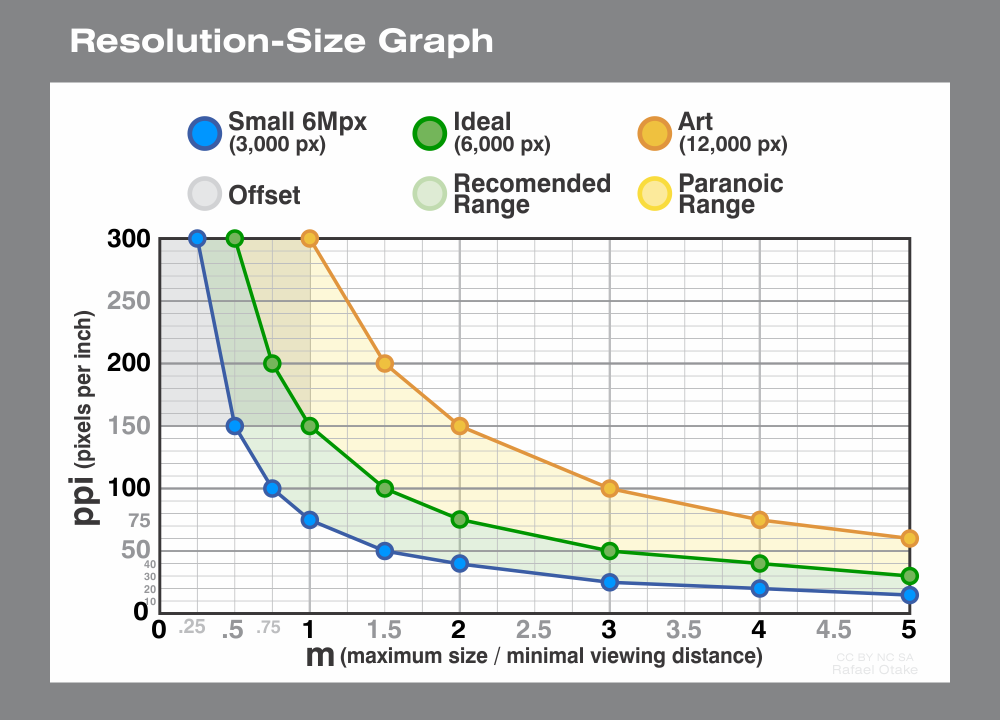 4
How can I make Symbols in Illustrator like I would in Flash?
0
Why is my circle uneven when i rotate it
0
Pixels in inserted images inDesign
1
Watercolor illustrations for printed wallpaper quality
0
Should you use full stop in a quote that have quotation marks?