How to produce this brilliant effect? [closed] 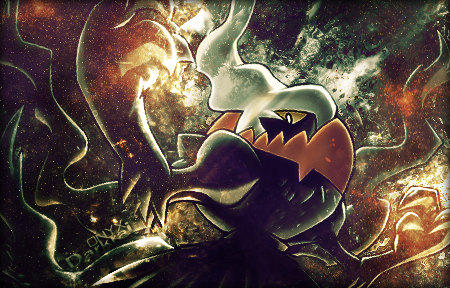 I can't seem to get how to produce this effect in which the light rays are passing through the render. Opacity and fill don't seem to do the work. And, I think the rough texture is the grain filter.

Please anyone help me to make this. Thank you in advance.

Assuming you're just trying to figure out how to make the glows, not the space background or the pokemon illustration. I grabbed a space image from google images for this explanation. Normally you would make your own image or find a stock image.

If you don't already know where to change layer modes, group layers or make new layers, it's all in the Layers palette. Here's an image. 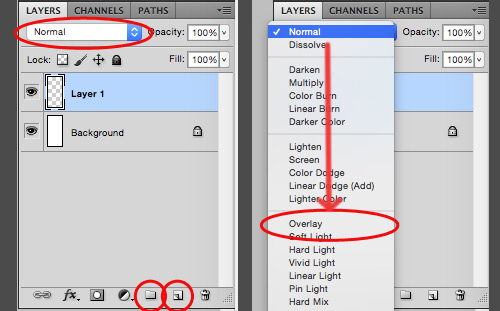 9 (Not shown in image) That grunge texture is another layer. You can make your own – which would be a whole other tutorial, or find a stock image. The grunge layer is like also set to different layer mode like Overlay or Multiply.

Not the answer you're looking for? Browse other questions tagged education or ask your own question.

13
How to study anatomy as an artist?
5
How to become really good in graphic design from being average?
2
How to challenge yourself as a designer
6
Is there an order to learning non-technical design theory I should follow?
0
need some help with this parallel projection
17
How to guide an employee to improve his graphic design ablilties?
5
How do I learn making modern illustrations?