How to join end nodes of different paths in Inkscape? [duplicate] 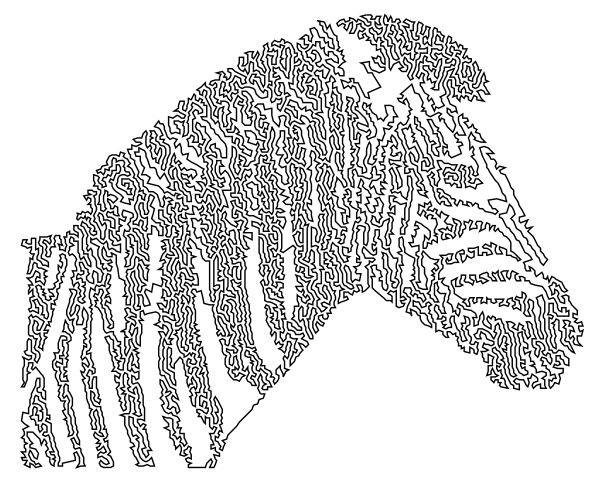 The issue is that when I try to manipulate this figure, it recognizes it as 25 separate sections. I thought that there may have been some node limit per object, but as it turns out, some of the sections were not properly joined (I only discovered this around 25000% zoom) 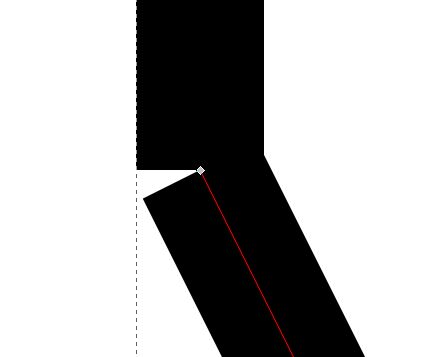 The end node shown is in the EXACT same position as the end node of the adjacent object not highlighted, but they are definitely different. (I can move each independently) I don't know how to join them, and the research I've done hasn't yielded much...I don't mind fixing it, but I don't know how.

You can join the two paths using node tool.

Now the two nodes at the joint are connected to form a single node.

33
How to Connect Bezier Curves in Inkscape?
5
Join mid points of two adjacent paths in Inkscape
1
Path has nodes out of order