Is there a name or a way to find this kind of images / color palettes?

Lately in web and digital design its very common to see these kind of pastel colored vectorial backgrounds or images: 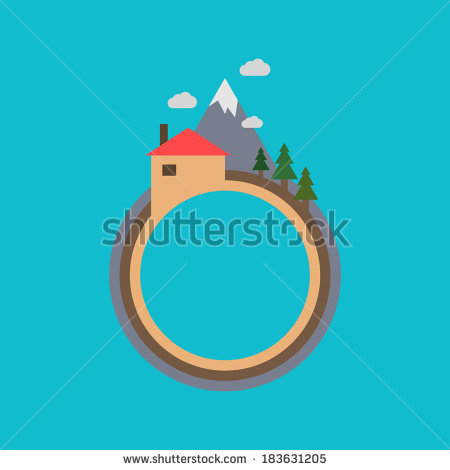 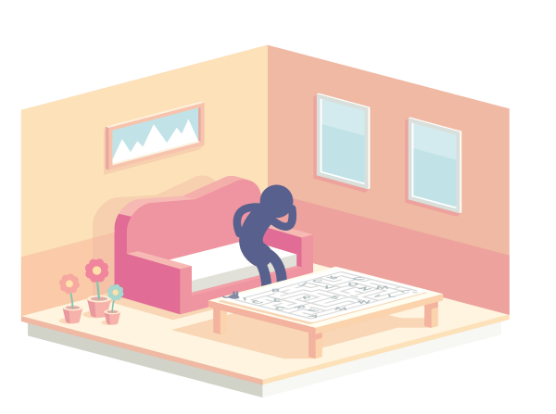 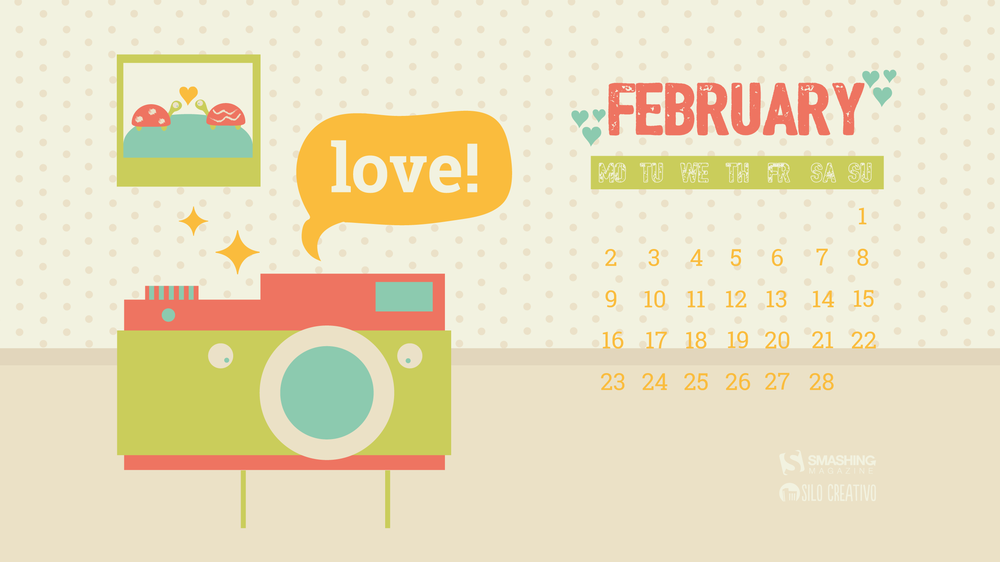 They all seem to use a very similar colors palette and combination of colors.

Is there a way to find this kind of images or palettes to create similar kind of pictures?

There are tons of tools to help you do this.(http://www.creativebloq.com/colour/tools-colour-schemes-12121430)

Adobe's Kuler or Color CC is one of the most popular. You can select colors and adobe will help you make pallets based on the colors.

You could simply call it flat vector design. This style a popular trend since 2013. I would suggest using this with illustrator, it's much easier.

In the past, web designers showed off their skills by designing sites with flashy illustrations and animations that supposedly impressed their visitors. The trend has changed now the flat design features clean, open space, crisp edges, bright colours and two-dimensional/flat illustrations. Flat design adds a simplified, classically digital aesthetic feeling to the design.

What is flat design?

Flat design refers to a style of interface design which removes any stylistic choices that give the illusion of three-dimensions such as drop shadows, gradients, or textures and is focused on a minimalist use of simple elements, typography and flat colors.

Additionally, it makes it easier to design an interface that is responsive to changes in browser size across different devices. With minimal design elements, websites are able to load faster and resize easily, and still look sharp on high-definition screens. 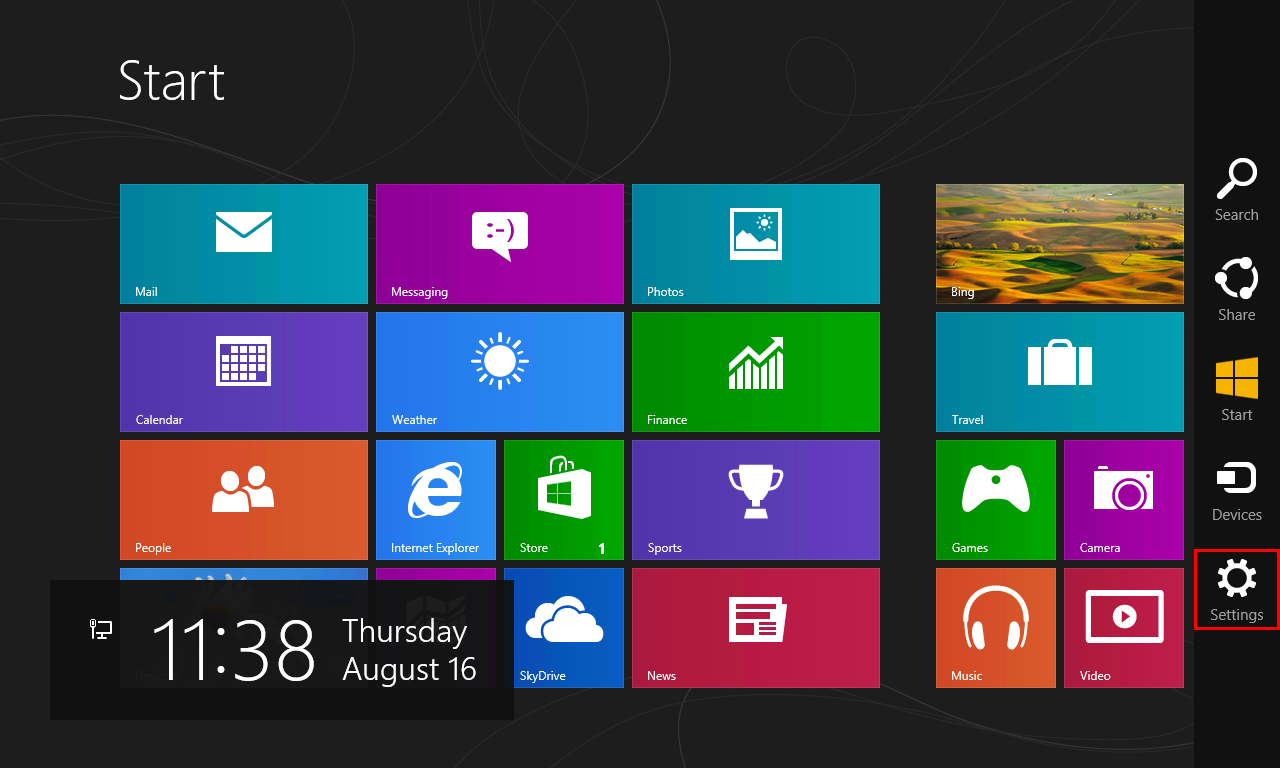 With the release of iOS 7 in 2013 from Apple flat design reached levels of popularity when Apple released iOS7 in 2013. The company switched from skeuomorphic design to flat design which resulted in a sleek, simple, and modern looking OS. This influenced many websites and applications designs to move away from skeuomorphism and toward flat design. Designers may prefer flat design because it allows interface designs to be more streamlined and efficient. It quickly conveys information while still looking visually appealing and approachable. 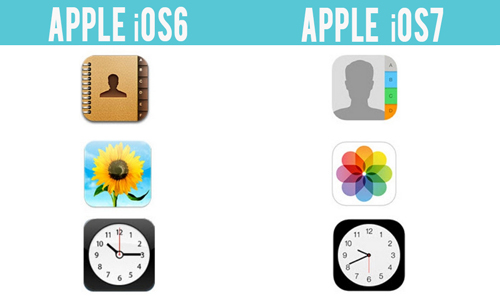 These simpler images convey the message better than skeumorphic images and can be understood by all. The main objective of the website is designed and judged by how well it works, as opposed to what it looks like. Websites designed with flat design focuses on user experience and are more likely to receive positive feedback as being user-friendly. 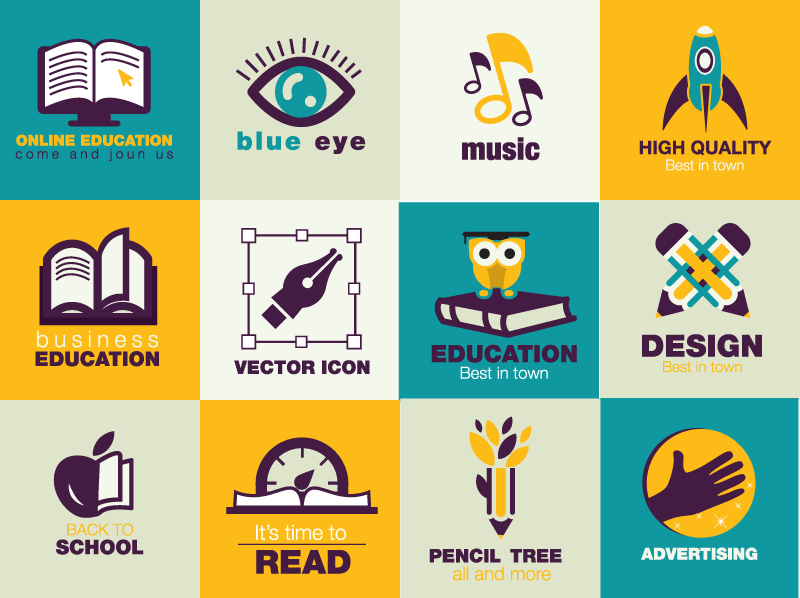 How to design them

Keeping in mind the ides of simplicity it incorporates straight lines and squared corners with high color contrasts. Flat design is filled with bright colors and fun typography and can be described as fresh, clear, simple, and light. Typography such as sans serif provides a clean, crisp supplement to illustrations. Future of Flat Design

Will flat design fade out? Some designers believe that with time flat designs are going to fade out. The drawbacks of flat designs are users cannot distinguish between a clickable button and an icon due to lack of shadow effects. Probably in the future we will be having a combination of flat and skeuomorphism which will make it look simple yet with a detail to focus on the special features.

I would call them flat colors.

Not the answer you're looking for? Browse other questions tagged color images style-identification or ask your own question.

4
How to get bokeh images to use in web design?
7
How do I find a range of colors (ex. different blues) that will contrast well with another range of colors (ex. reds, yellows etc)?
1
matching color tones and lights of 2 images with photoshop
34
Methods for improving color choice and combinations?
2
Is there a name for this kind of design?
0
Is there a name for this kind of design/illustration?
6
Finding a suggestion or real name for the new illustration style
1
How to create harmonious color palette?
0
How to create Whatsapp Magic images