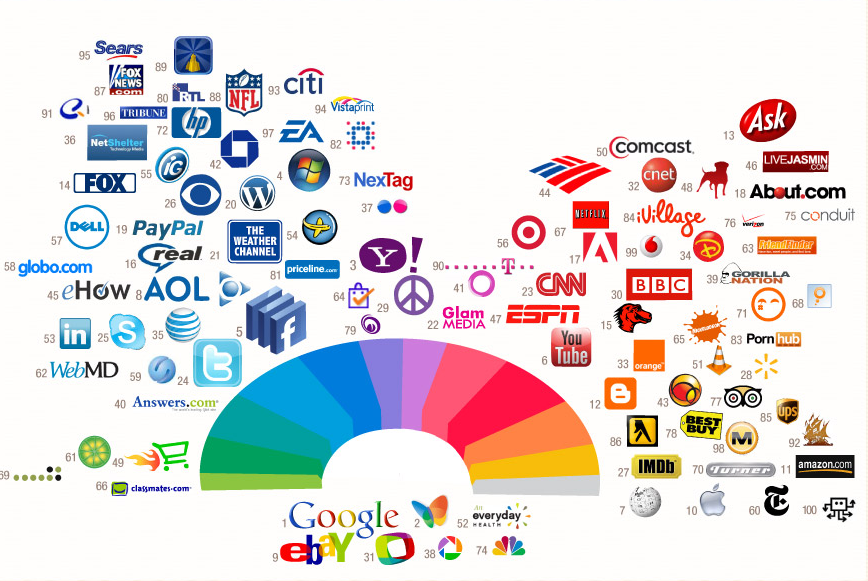 0
Are there too many colors on this web page?
15
How to reinforce intuitive design decisions?
6
Simulate Reading Mode on webpage