Does this Chinese font fit in with our brand?

We are about to make the Chinese version of our charity website live but I'm not certain about the font we are using. Our Chinese office say they are happy with the system default but they don't have any design expertise. Could anyone help advise?

We use Frutiger for all of our Latin alphabet sites. 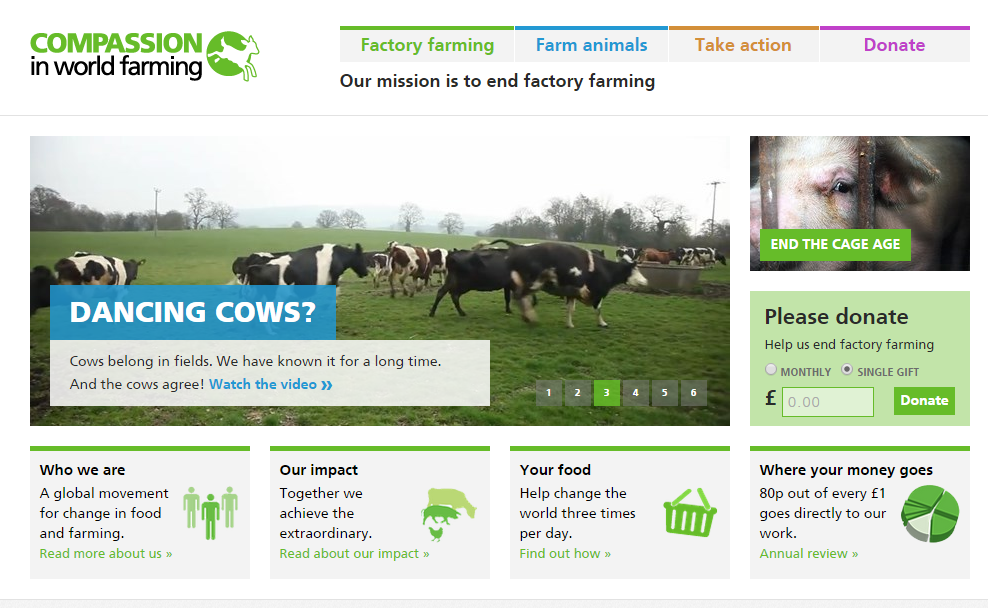 The Chinese site can currently be found here: http://live.ciwf.cn/

The font that I am considering is HeiS ASC Simplified Chinese (http://www.fonts.com/font/ascender/heis-asc-simplified-chinese?QueryFontType=Web#product_878738). I'd like to know whether this is a truer sans-serif style when viewed by a Chinese user, or whether this is in fact a consideration in the Chinese alphabet.

This is a mockup of the proposed font. 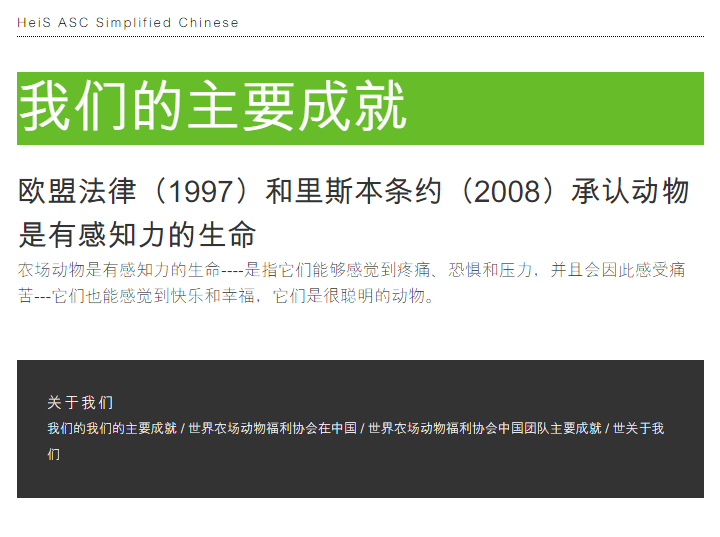 Happy to consider any other alternatives if they are closer to our existing brand.

I'm a native Chinese speaker, so to answer your question simply, yes, the HeiS is much more "comfortable" for a Chinese reader compared with the default one. The reason is you can see default font often makes the width of the stroke of Chinese characters rather inconsistent in a random way. The fonts that paying special attention to Chinese often pays great efforts to avoid both this issue and the spacing issue that often occurred when default font is employed.

But the HeiS has its own deficiency: the font looks very modern and slim. In other words, it's like the - Sangam in Latin words. If you want to convey more authentic feeling, you may want to try things similar to Baskerville, not similar to Futura. Makes sense? Good luck!

Not the answer you're looking for? Browse other questions tagged website-design fonts typography web-fonts branding or ask your own question.

4
Where to find a handwritten font with English and Chinese?
3
A safe Chinese font similar to Facsimile (monospace) font
1
font similar to Fight-this with polish characters
1
Does this "ribbon" design fit with SE Community?
4
Should I put all font weights and widths on my brand guidelines?
0
Designing Fashion Stationary Brand - Commercial Font use
1
How is this Chinese character with boxes in the background font achieved on iOS?
1
Why does the Noto Sans Korean font file have Chinese characters?
12
Does this part of a vintage font have a name?