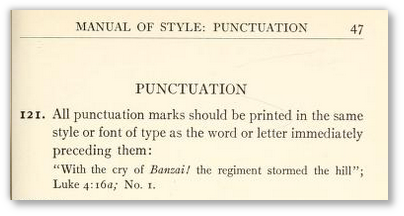 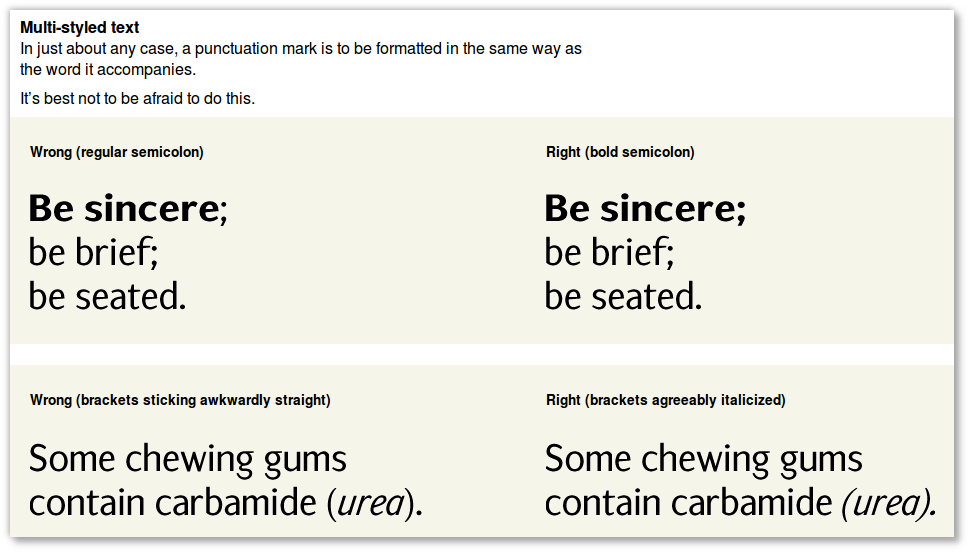 6
How far back does the concept of a "bold" typeface variant go
7
What to do with small cap initialisms at the start of a sentence?
19
Should the spaces around bold text be made bold too?
7
Can a typeface be very thick in "Regular" style, or does that one then need to be "Bold/Black"?
5
Typographers' "canon of exemplars": What are some books that typographers think are examples of great typography?
1
Headings are in small caps, with increased tracking and numbers. Do I need to use the same increased tracking for their numbers?