Where do pictures in branding identity design come from?

I'm doing self-teaching of brand identity design. While I look at wonderful examples on Behance, I found professional designers often use photos to further illustrate the brand identity. while photos over there are neat and often marked with the brand's logo, etc., I'm wondering how is this achieved, and where can I find photos like these? How do you put logos on business cards and legal size paper, etc.?

As you can see, there are business cards, tote bags, candles... The last picture includes more items. How is this achieved?

Those particular photos are of actual, physical products, staged and photographed by a professional photographer (read the credits at the bottom of the page you linked to).

If you are looking for mockup templates, there are plenty of places to find them online.

also see How can I create realistic business card mockups?

As stated, for a corporate client or a highly polished folio there is nothing like the real thing although you need to understand that these are generally produced by significantly sized agencies who have the scale to employ a photographer / room / lighting / cameras within their studio team, hence it is routine for them and cost effective. You could pal up with a photography studio offering them design in return for mates rates.

However, if you are freelance with limited budget, but pretty handy you can achieve something decent with a camera and Photoshop. Most of my CV presentations are illustrated although I will take a photo initially to help with perspective and shadow. I did first year photogrpahy at Uni and have worked with enough Pro's to get a reasonable base shot with natural light. Couple of examples:

1) Finished Audio CD visual produced before manufacture i.e. it didn't exist to photograph but was required for Amazon. 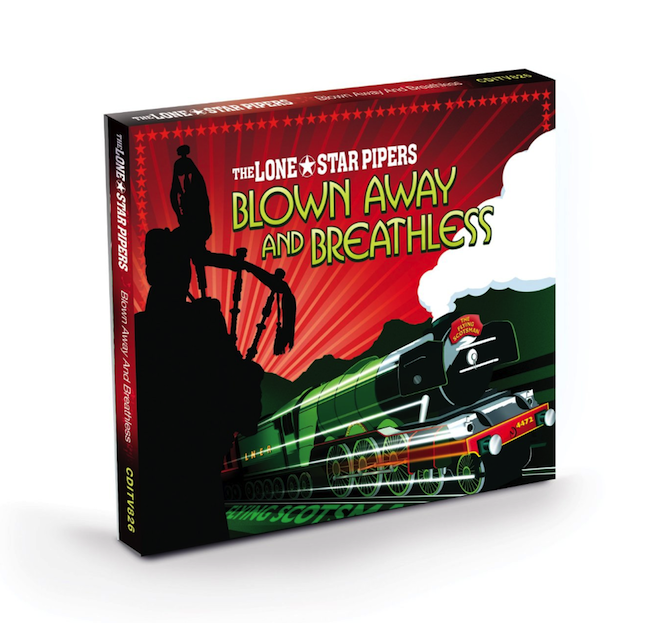 2) Point of sale concept - again produced before manufacture, later used in a digital CV. Although the illustration is OK I could have done more work on the shadows to be photo-realistic. 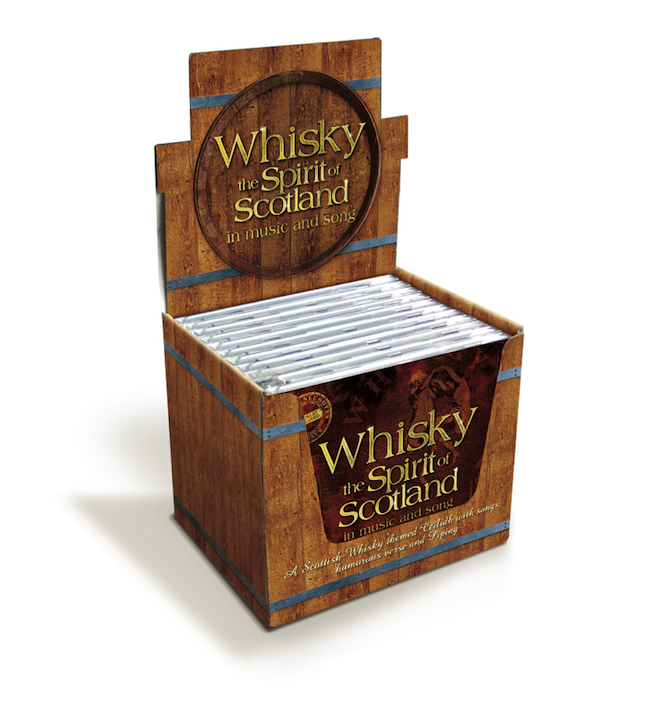 3) This one was out of necessity. Although the branding appears light, the actual machine was in pre-build in a dark, grungy engineering unit and my work was to visualise it complete, with the pale grey powder coat paint / dark grey base and logo position - as if it really existed. I toyed with the idea of ghosting a factory location behind the machine (as if in situ) although went for a more graphic, presentation in the end to make it more unique to the brand - the work was for a US audience and it worked, - the company received an order on the basis of this and a short video of the prototype in operation in England. 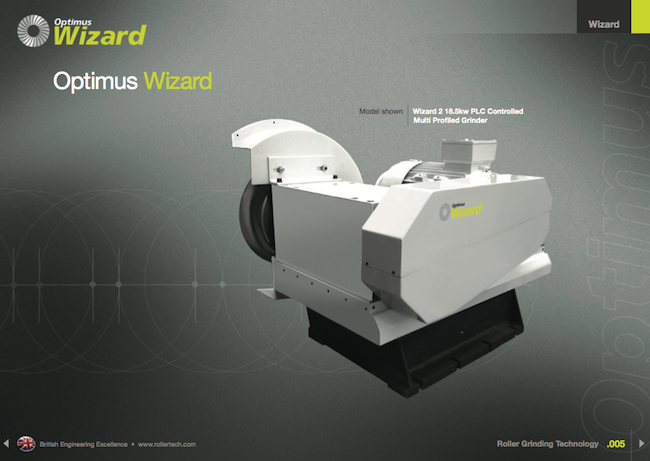 Hope this helps you on your journey.

They have a ton of useful mock-up templates you can buy. I use them mostly for quick client reference, and try to shoot actual products if I can for websites, portfolio etc. There are a bunch of free templates and models out there too if you Google around for them.

Not the answer you're looking for? Browse other questions tagged branding or ask your own question.

10
How can I create realistic business card mockups?

9
Branding a company that has no public identity
3
Critique: Musically Inspired Brand Identity Design for a Freelancing Home Studio Music Producer
1
Branding identity - different font for email
1
What kind of goals would come out of a branding project (from scratch)?
0
Multiple Companies Collaborating on a Single Design Using Branding Guidelines