This roman font must:

It would be nice if the font also:

¹ An alternative would be if the font is designed and licensed such that I can easily add these characters myself.

I browsed Fontsquirrrel and some other resources and the biggest problem with most fonts matching the hard criteria was that they had no matching proportions or clearly had less colour (but of course I may have missed or misjudged some fonts). My favourite choice so far is Yanone Kaffesatz, which I use in the following examples but which almost fails criterion 5 and fails or partially fails criteria 6 to 9. Also it is somewhat too narrow for my taste. (Still, I do not consider it a bad choice given my constraints.)

To give you a rough idea how things are going to look like, here are two examples with Yanone Kaffeesatz (click the images for full resolution): 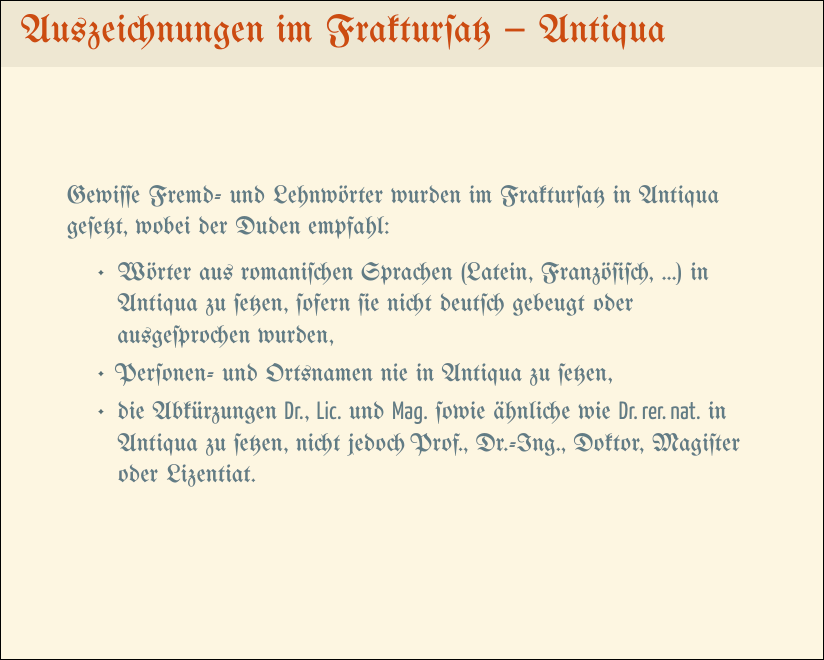 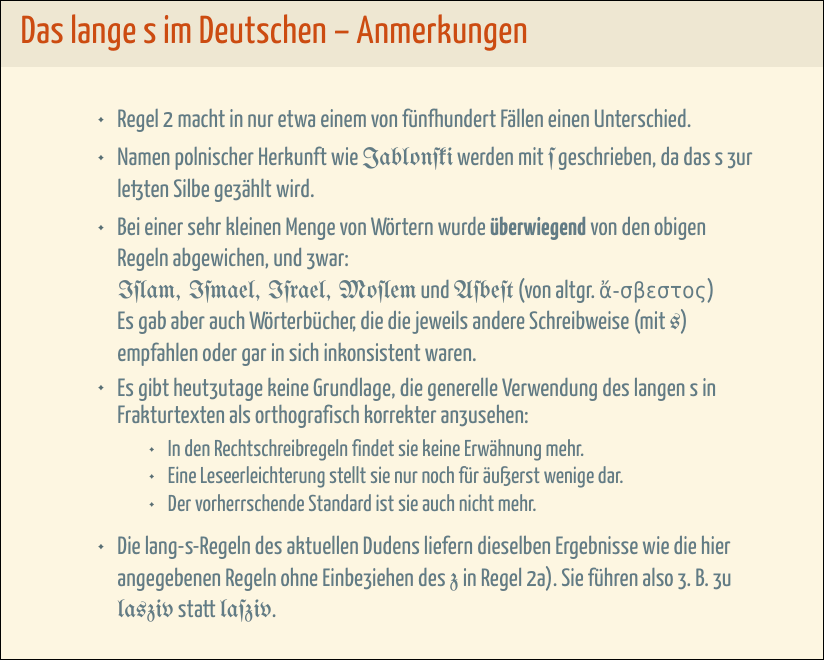 (I am aware that there are some unresolved issues with these examples, which I am going to tackle when I will have decided upon the font.)

First off, nice blackletter font, I can tell that you've spent a long time developing and enhancing it. So, let's try and identify a solution to your font-pairing problem.

I think the first thing is to identify some further needs for this font. I think you'll find that it's also very important to have a font that is based online (a web font). Since you have a collaborative platform ideology, using a font that doesn't have a publicly hosted, free CDN (content delivery network), will cripple you from the outset. With that in mind, I'll only be referencing fonts that can be found through Google Fonts (this immediately solves requirement #2, 3 since google fonts are screen optimized and also free).

I noticed that the font you're using currently as a pair is Ubuntu (a google font), so that's a good start. I think that the humanist features of Ubuntu do provide some nice contrast to your blackletter style, but I believe there are better options.

After doing some research and finding your font already on Google Fonts (https://www.google.com/fonts#UsePlace:use/Collection:UnifrakturCook), I noticed that Google has already suggested several sets of pairings (including Ubuntu, the one you used). Looking at their suggestions, I might start by pointing out some of the obvious options and their pros/cons:

So, at the end of the day, it will be a matter of opinion. However, I think I've proposed some solutions that match your criteria and would look good.

My response to your comment was too long, so I'm posting it here:

1) I agree about the webfont part not being a necessity, I just think that it lends a lot of versatility to the project's future.

2) You already present your font online, so I'm not sure why you're saying this. There is no additional work to be done here...

2b) (since you used 2 twice) On second look, it does seem like you are not actually using Ubuntu. I can tell on closer inspection of the "k". Since that's the case, then you might consider Ubuntu as a prime candidate for pairing (http://font.ubuntu.com/)

3) You feature both UnifrakturCook and UnifrakturMaguntia on your site, so I assume you've developed both. Since UnifrakturCook is already on Google fonts, and google fonts has suggested pairings with it, I thought this would be a good place to start. The fonts are very similar, so pairing suggestions wouldn't be too different.

4) It sounds like you're looking for more details about why each of these fonts is a suitable pairing, and I'd like to help you out with that. Firstly, they are all more humanist serifs, which balances well against the stark, fancy cuts of a blackletter font. Secondly, they are highly legible, which I believe is crucial when being paired with a font that has a lower degree of readability. Lastly, the three I've chosen are personal favorites, which is something that you're bound to receive in your suggestions as there are just so many fonts available, picking them is 1/2 a matter of need and 1/2 a matter of preference.

Not the answer you're looking for? Browse other questions tagged font-recommendation sans-serif blackletter slab-serif font-pairing or ask your own question.

5
Term for fonts with fixed versus variable stroke widths
0
Free font alternative to Code Pro?
7
How do I find sans/serif pairs of fonts?
3
Oriya font with full support for traditional ligatures
7
How can I build up 'structured knowledge' of the space of significant font families?
22
Which font's digits resemble Nixie tube digits?
1
How to identify this Sans serif font?