A few days ago, I went to the Round Tower and happened to see an exhibition called Natural State of Mind. The exhibition itself was rather uninspiring, but the font they used for signs and things was highly intriguing and very pleasant to the eye.

I took a couple of pictures of it, hoping to identify it on WhatTheFont or IdentiFont—but no dice. IdentiFont could do no better than a few versions of Akzidenz, and WhatTheFont suggested four different versions of Univers and one of Zurich. Both of those are fairly close, but clearly not right at all.

Does anyone here know what this font is called? 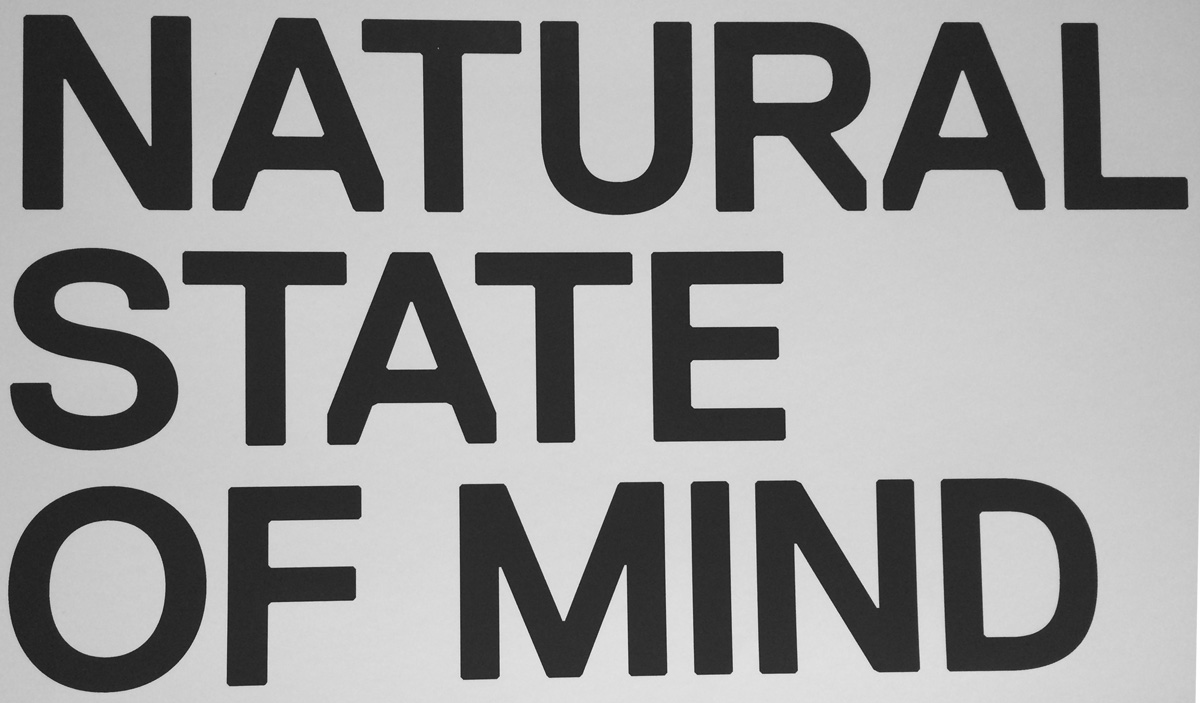 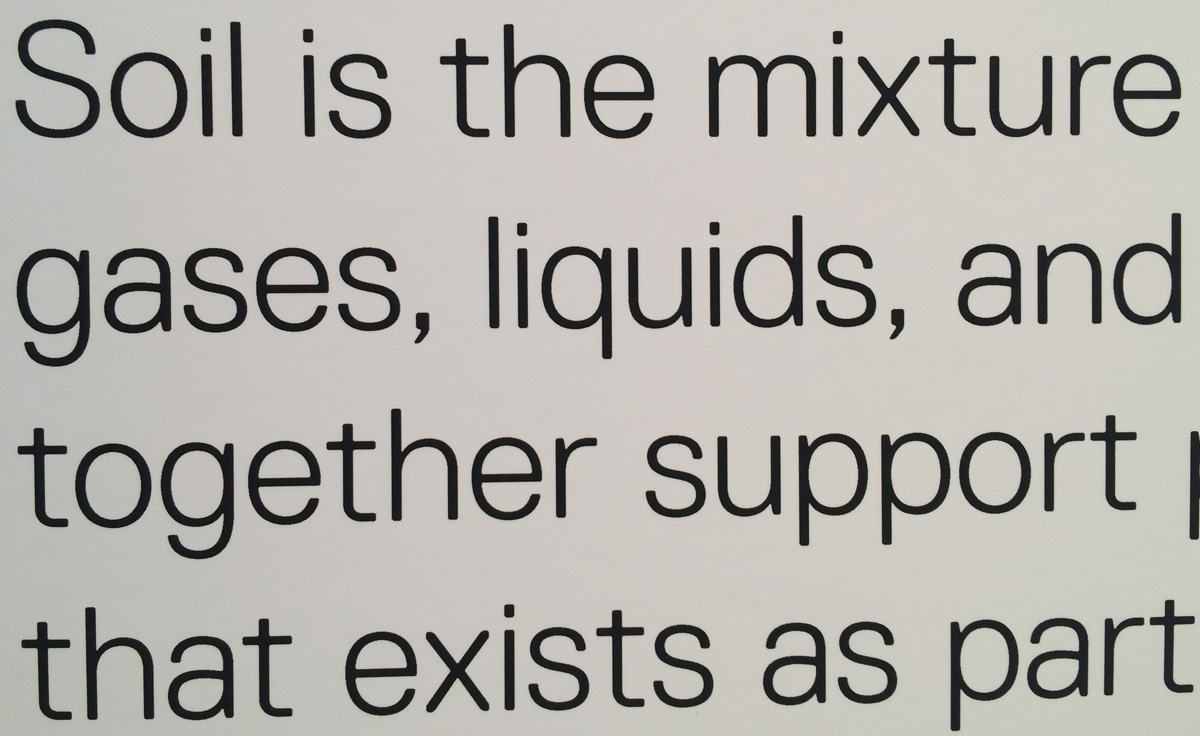 The name of this font is Replica and it was designed by the Zurich-based studio Norm. 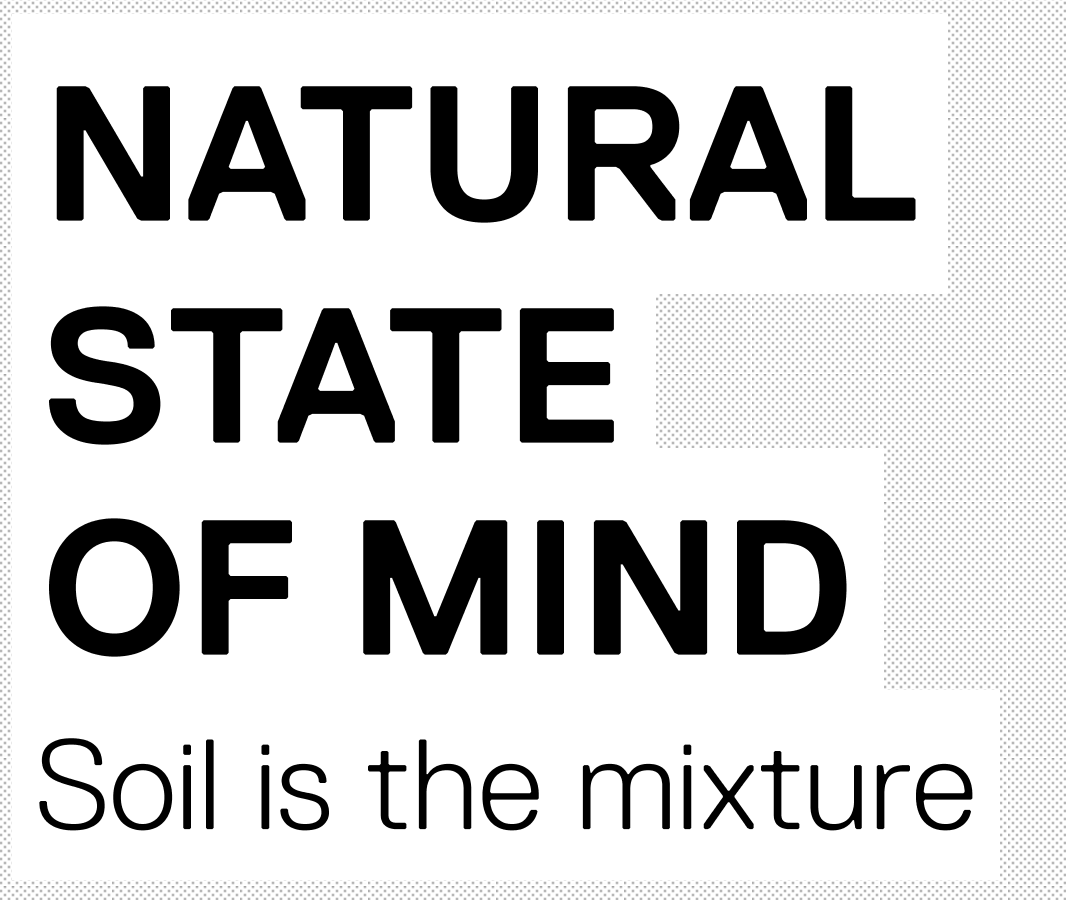