How to maintain scale aesthetics while maintaining legibility

I have simply advert that I am making for a publication. I have some copy in the bottom right, in 10pt Italic Garamond 3 LT Std in grey. When it was presented to the client, I got the feedback that the text is illegible. Now it could be simply a color issue (grey on white), or the way that it scales to everything else in the composition. However I do not wish to increase the point size as 10 points even for a typeface with small x heights, is already medium sized for printing, and any larger I know that it would not meet my aesthetic requirements of the piece. What should I do? 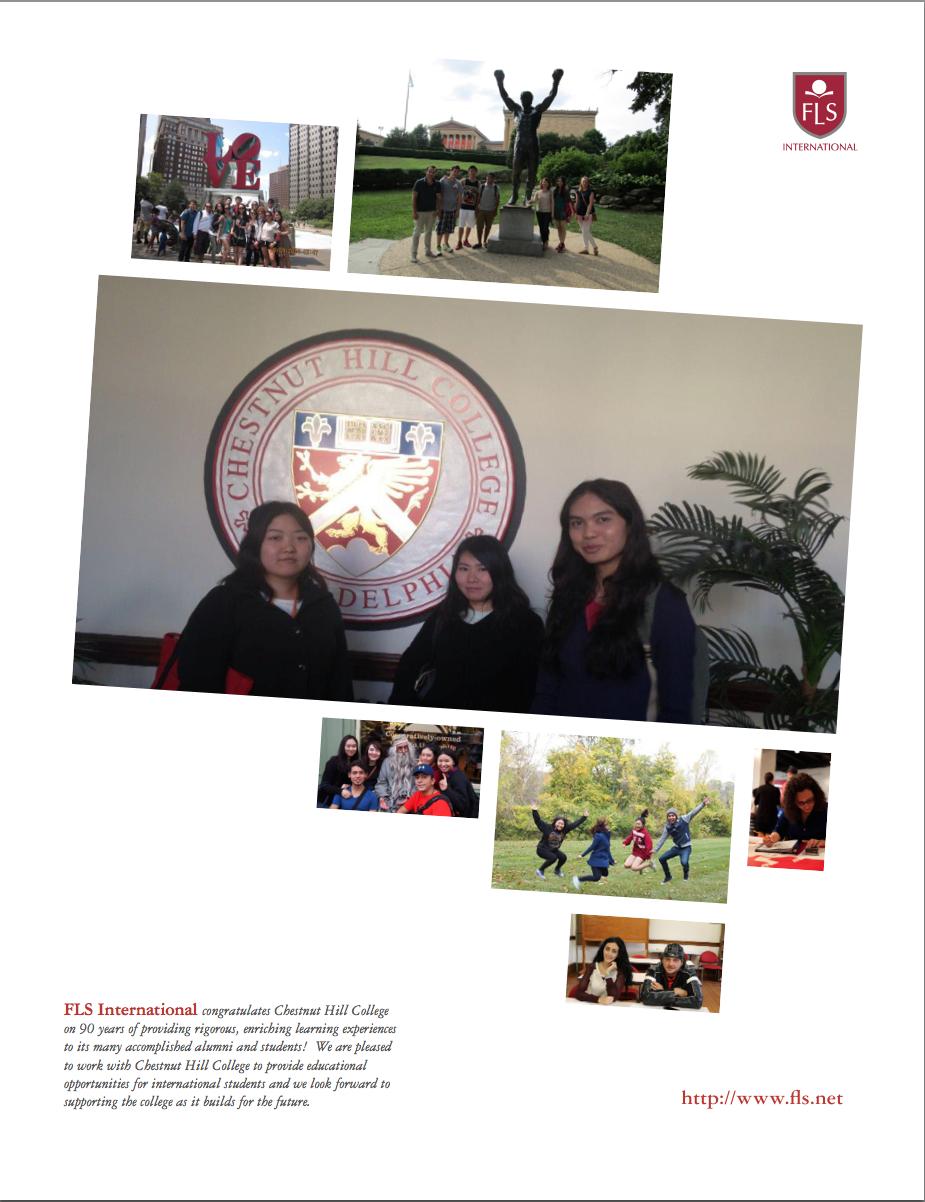 This is really just all opinion.....

Your client is correct.

Personally, I find 10pt Garamond italic is almost always difficult to read. 10pt Garamond is difficult as it is, throw in the italics and it's even more difficult to read. I would use a font with a larger body size which is easier to read. Not necessarily a larger font size, but a font which has more open characters and larger counters which in turn helps readability at smaller sizes, similar to Stone Serif. I'd stick with a humanist serif, but I'd rarely if ever choose Garamond. (Again, this is all merely opinion).

I'd start by setting that paragraph in several different typefaces on a page, then print the page. Note which typeface is easier to read at arm's length? Use that typeface. Then possibly address the size and leading.

I also think 10pt type, in general, may not be the best choice for an advertisement. The entire point is to get people to read and you want to make that as easy as possible. I'd use a minimum of 11pts, if not 12-14pts. Increasing leading also helps readability. Don't use the default "auto" application leading, which is generally 120% in most apps. I customarily adjust to 130 - 150% for leading and only drop to 120% when space demands it (and client is unwilling to edit text).

Age may have a role in this as well. Younger designers tend to use smaller type sizes because they don't have an issue reading things. Realize that once the readers hit 30 or above, the smaller the type, the more difficult it is for them to read. Any struggle reading is a bad thing.

Form vs. function is an important aspect. If it is difficult to actually read an advertisement, guess what... people won't read it. At that point all your aesthetic senses mean nothing because the advertisement has failed. You cannot sacrifice function because you are so caught up in form.

Completely aesthetic opinion regarding angles... if you flipped that angle so the photos angled up and to the right it would be more appealing to users than the current downward right motion. Upward right motion on a page promotes feelings of joy and happiness. Downward motion tends to lend more to unhappy, depressing emotions. Think of it as rising up, and dropping off. If there's a sense of dropping off, readers subconsciously pick up on that. This can often be expressed by comments such as "I don't know why, but I don't like it."

Not the answer you're looking for? Browse other questions tagged typesetting or ask your own question.

10
How to scale a shape to meet a dynamic element?