Minus Front producing unexpected results when zoomed out

I'm working on a product packaging design that will be printed in 1 pantone color. I added vector shading overtop in white and then knocked that out of the artwork with Minus Front.

When zoomed out, I lose a lot of the detail in the shading and it looks like a totally different piece. But the original with the white vector objects on top retains the detail zoomed in or out. See comparison below. 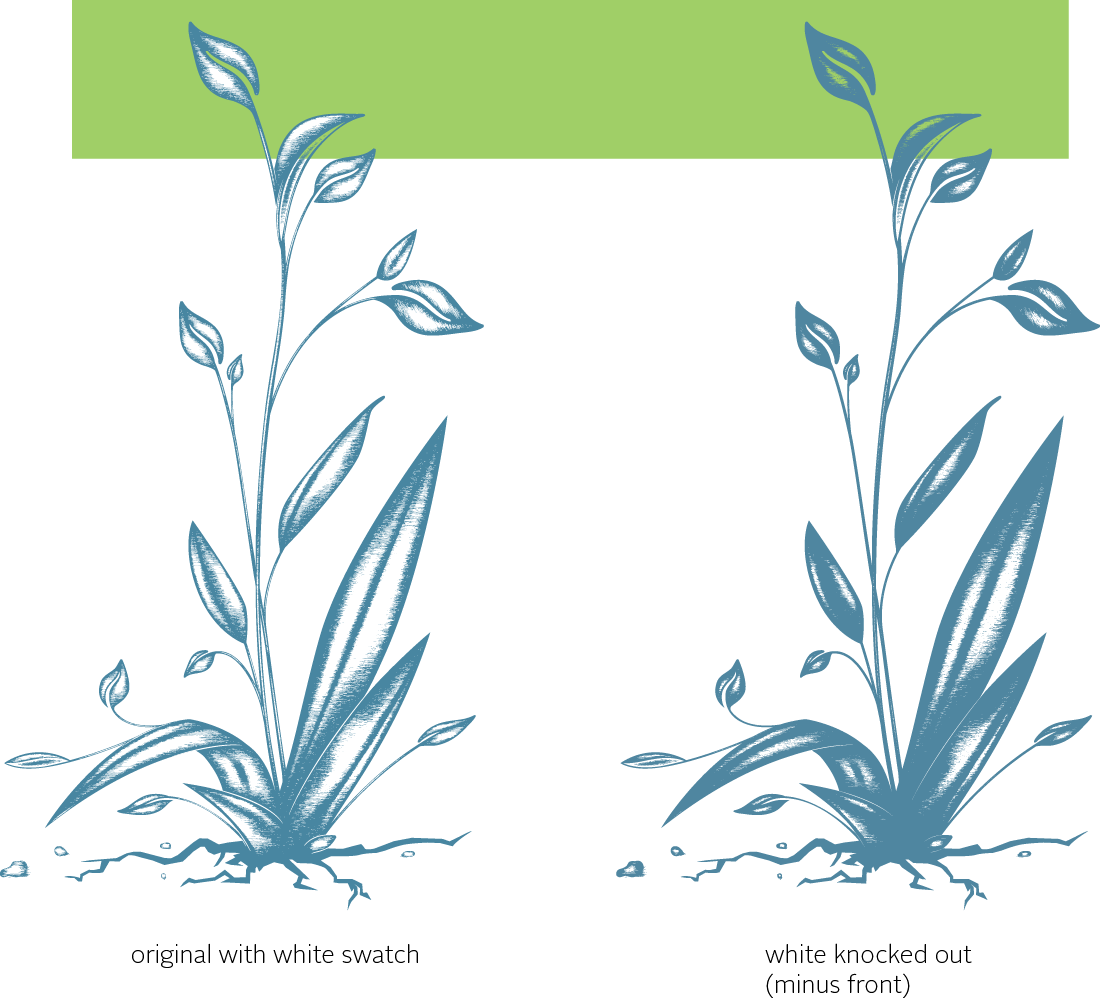 Another comparison zoomed in: 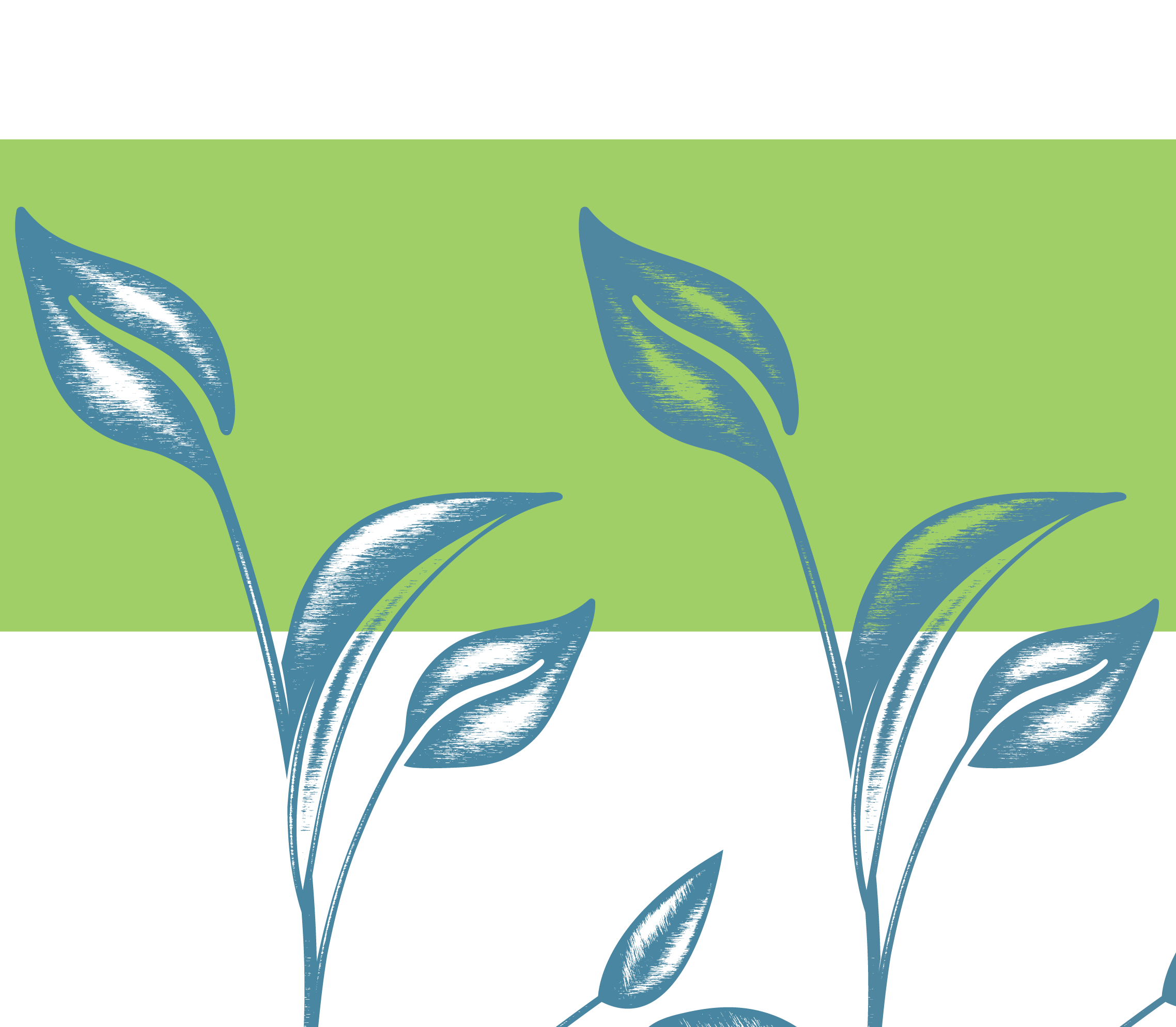 The point is, both of these are identical when zoomed all the way in, but when zoomed out, I lose detail from the knocked out version, even when it's printed. I need the final product to look like the version on the left, but with the white knocked out.

On your screen, even for vector, there is still some small anti-aliasing going on. The white blends in a softer way with your color even if it's a vector. That's probably why they look similar when zoomed in but so different when zoomed out. I'm quite sure if you would get these 2 graphics printed on an offset machine, they would come out exactly the same.

When you are printing your sample, do you use an inkjet?

It's possible you don't see as much details on the second version because of the dot gain and because your printer doesn't have a postscript driver. The inkjet is really not a good tool to verify that kind of work as it re-interprets your vector but doesn't really "read it"; it kind of flatten your nice vector into a JPG, to give you an idea of the process. So it's possible that it adds that smooth blending between the white and green but that's just an artificial rendering. The best way to replicate the print quality of an offset press is to use at least a laser printer, even if's only a black and white one. It has less lpi than the big Mitsubishi press and is similar to the small Hamada, but way better than using the inkjet.

I would have suggest you to do your knockout at bigger size to keep as many paths and points as possible, but you said that the graphics look the same when zoomed in. So I really think it's a matter of display "illusion" more than paths.

As someone mentioned, you cannot expect to see all these details at small size when you'll get this printed at a real printer. Instead, you might want to modify your knockout version and see how it looks at 100%... and adjust it if necessary.

You mentioned the size of your smallest paths as pixels but I work with points for vector work so I find it a bit hard to visualize the dimension you mentioned in pxels. But if this can help you, you should try to keep your paths at 0.3pts and up; anything below that might get lost and might not print well.

Not the answer you're looking for? Browse other questions tagged adobe-illustrator print-design illustration pathfinder or ask your own question.