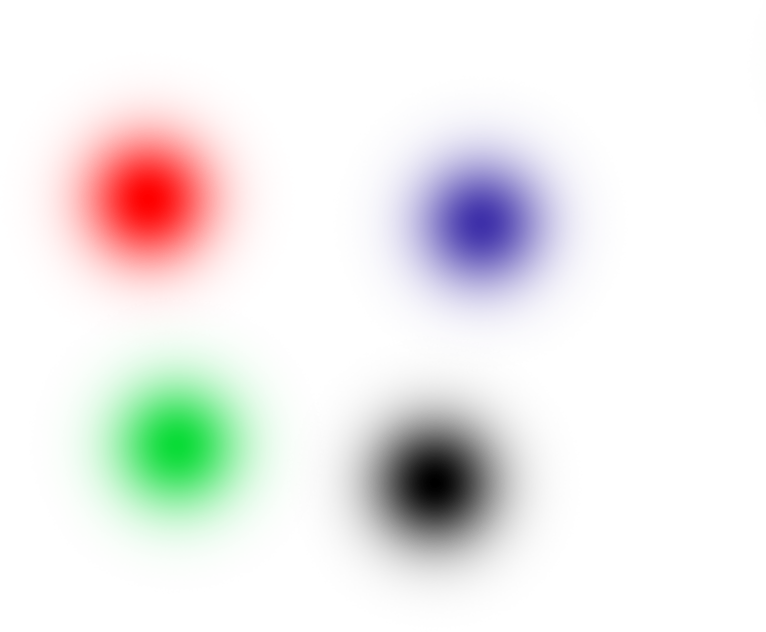 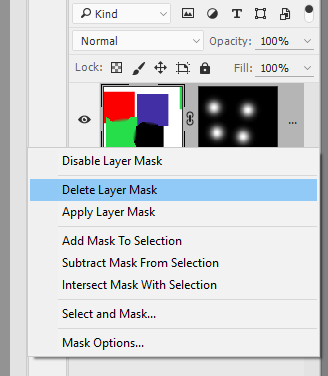 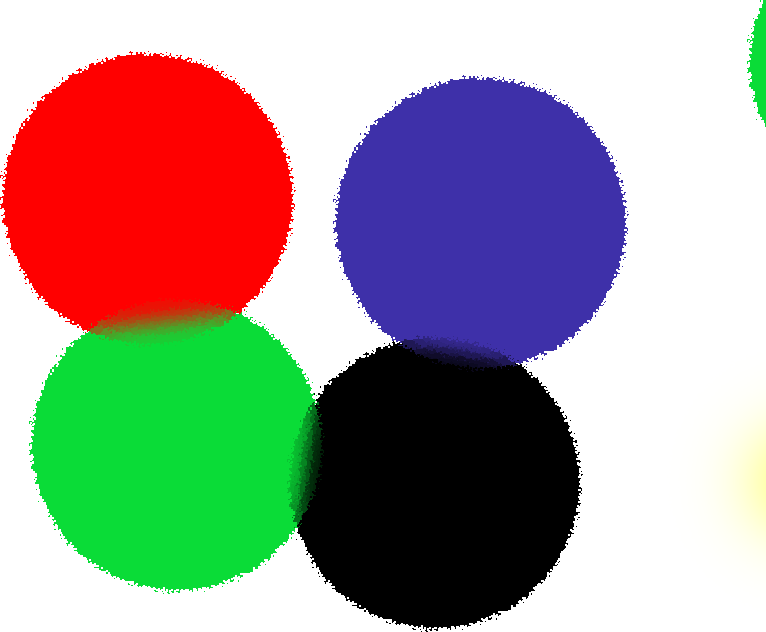 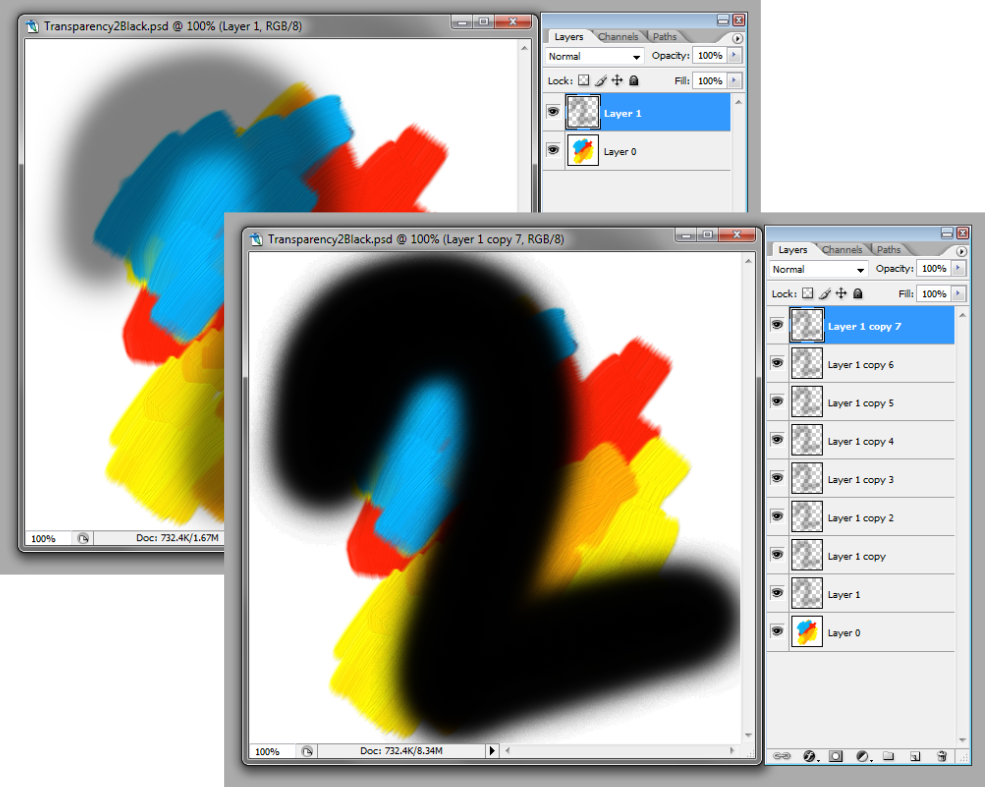 1
Is there an "inverse eraser" tool on Photoshop?

14
How to calculate other colors with the same perceived lightness as a given gray value?
2
Why is the paint brush painting in a particular layer style?
2
Problem matching colors
5
How to determine the color and opacity using the color picker tool?
0
How to remove color areas from an image?
0
How do you replace pixel color on all channels including alpha in GIMP?
0
Why does using additive blending with a linear colour dropoff result in dark fringes?
0
Spot colors, new spot channel, 2-colored printing
1
set a ONE pixel image's alpha value using gimp