I’m making a flyer in Adobe InDesign. I’ve studied InDesign on my own, but I still need to learn about typography.

I want to learn how to recognize fonts differences, e.g., in the following: 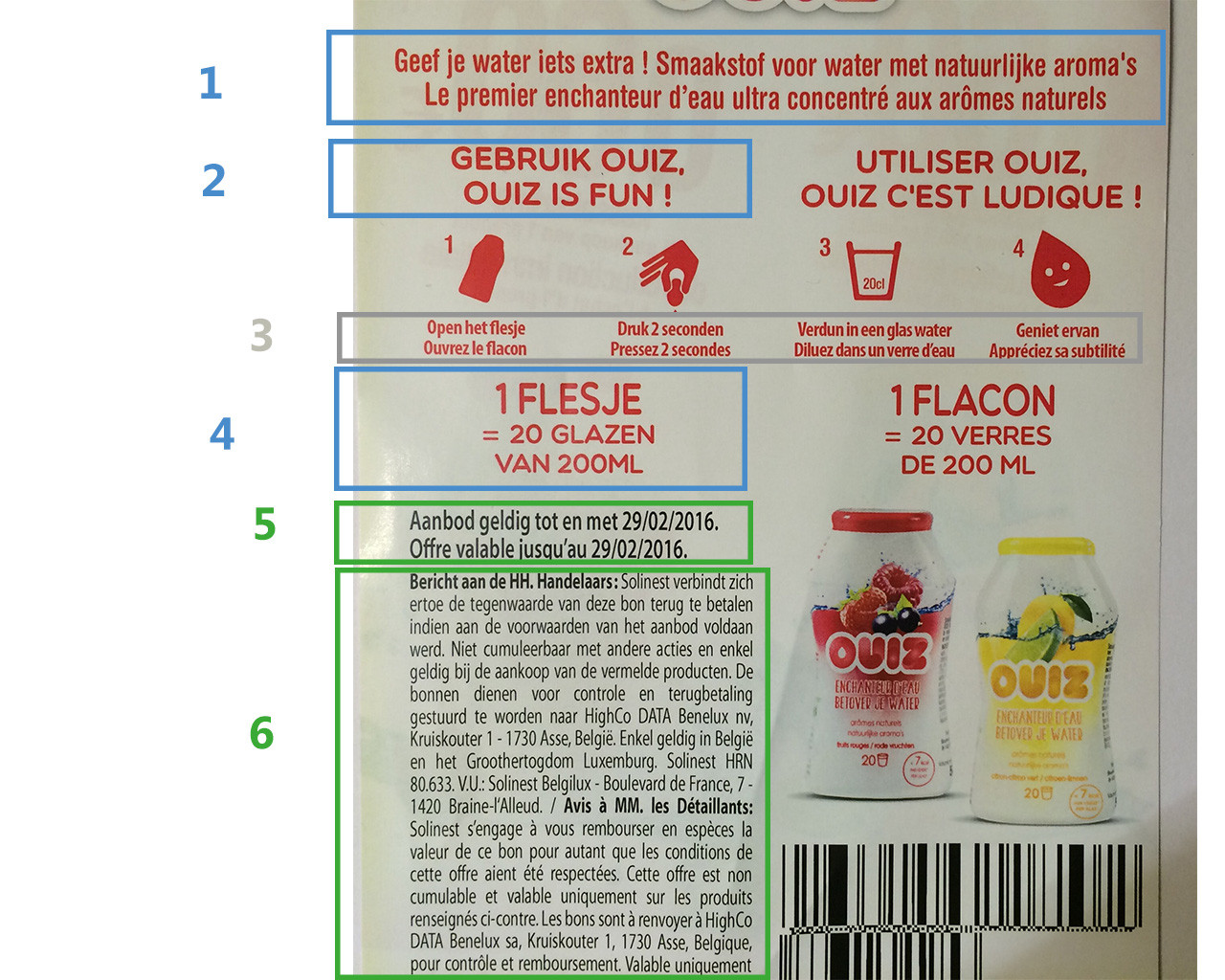 I don't need to know the name of the fonts. But it would help me a lot to know if there are two or three different types of fonts.

Some tricks to see if they are the same fonts is to look at some letters like the "a", the "g", the "m", the "e". the "s", the "q" and the numbers can sometimes help too. But no need to limit yourself to these. The trick is often to compare these easy letters together instead of trying to figure it out using a whole word.

This image is from Wikipedia if you want more details. 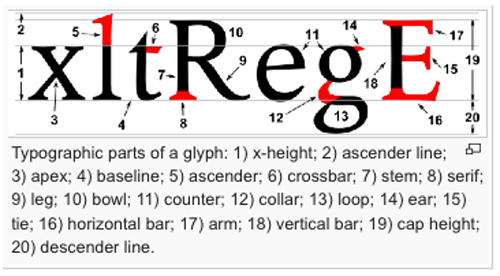 Tricks in general (see graphic below)

You can notice the M can have a different angle vertically and their serif can look different too, sometimes they're wider.

The way the A are shaped too can be more modern or classical. On the sans serif, you can notice also a different angle on the vertical line and some A have a very pointy top. On serif font style, you can notice that some uppercase A have a thicker side, look more "crushed" or have that horizontal bar higher than others.

Some modern G font style don't have a "leg" while uppercase, sometimes a difference shaped "ear' and "loop" in lowercase, and it's similar for the letter Q.

When comparing lowercase E, you can look at the height of the horizontal line and how perfectly round is the curve of the letter, if it's more opened or closed. Sometimes on the uppercase serif ones, the lowest horizontal bar is wider than the 2 others; sometimes all the bars are equals.

And the S curves can be drastically different as well, some of the curves are going more upward, and the openings can be closed or more opened.

Then the numbers can give very obvious clues as well. Some have a classical style, and look "lowercase" and don't follow the same baseline. The angle and roundness of numbers like 2 and 6 can be different. Some number 3 have a straight line on top, some are curvy. And the 8 may have equal circles or smaller one on top, bigger one on bottom, etc.

Basically that's by comparing these details one letter or number at the time that you can really be certain if a font is different or not, and it also helps when you need to find a replacement one. It's not always obvious, especially with some serif fonts, but in general the letters I mentioned above have characteristics that are easy to notice and to use as reference when trying to compare 2 different texts together. 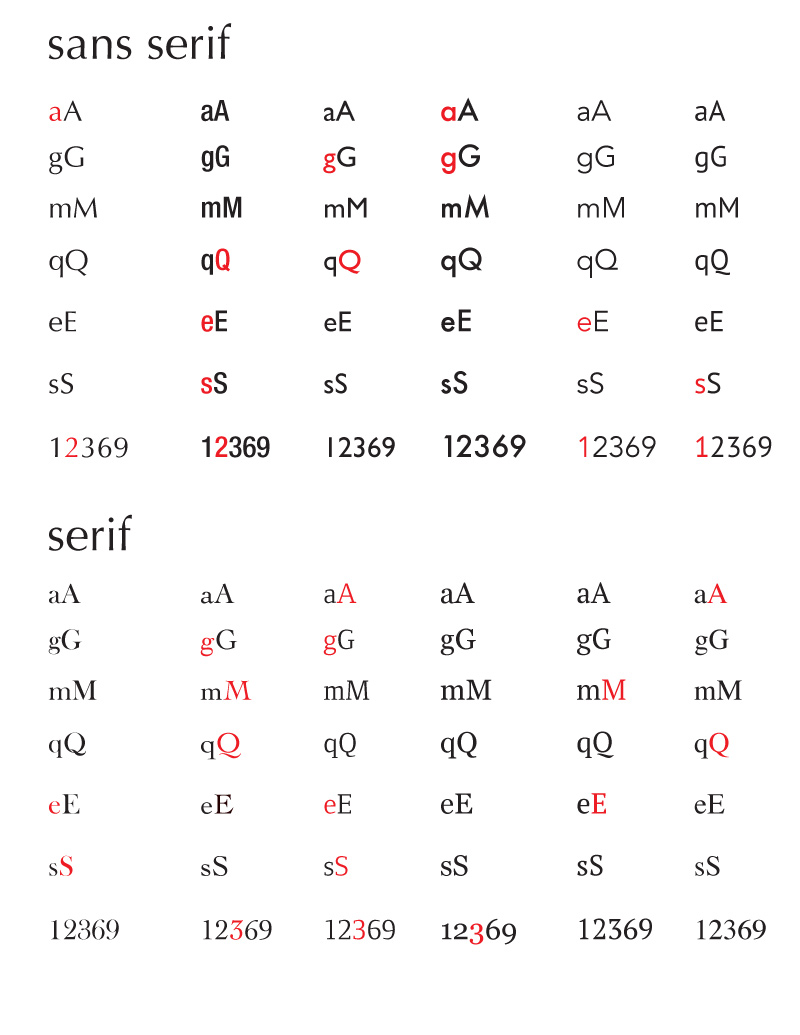 It may be hard to see because #2 and #4 are written in uppercase and they all use a rounded font.

But you can notice how the G and S shapes are very different on the font #1 and #2. The G from #1 has a leg, while the other one doesn't.

And once you find that kind of difference, you already know they're probably 2 different style of font. the #2 and #4 seem to come from the same family.

I know you didn't ask what are the fonts used on your sample, but the #1 looks a lot like Helvetica Rounded.

Could be a match yes.

Hard to see at this size but they look the same if you compare some letters named above in both texts.

When comparing the number 2, the G and the A, it does look like the same typeface as #5 and #6, but bold.

1.a) I am comparing 1 & 2 first. These are 2 different fonts. You can tell right away with the G. You can see in Geef that the G is much more of an oval shape. The G also has a Spur, a small projection off a main stroke 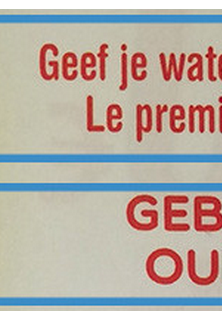 1.b) Now I am going to compare 2 & 4. These look to be the same font family. I do think 2 is bold. If you look at the S in both 2 & 4, you will see the same curve. E is also the same in both fonts. You can see the bottom of the E extend, while the middle is shorter than the top (I don't know the technical terms for that). 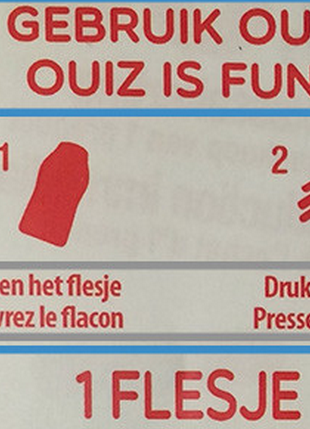 2) 5 & 6 are the same fonts. You can see the a has the Spur in boths fonts. The 1's have the same thin body with the short angled end. The t is also very easy to distinguish being the same. The t has the same slanted top and curve on the bottom.

3) I don't have any recommendations but I would check out this thread: What are beginner’s books on typography?

Various users have answered with their recommendations

8
What are beginner’s books on typography?

24
What are the differences between Helvetica and Arial?
2
Font conversion from (unknown file type - maybe .pfa) with .afm
52
“Serifs improve fast, easy readability for long text” - myth or truth?
18
Will typeface design ever “stop”?
12
Is there a font that has the same height for every character?
6
What are these kinds of typography called?