What software is used to create 3D architectural diagrams?

One day i visit this Denmark based architectural firm website, i see those clean presentations, which got me wonder what kind of software did they use to creating such illustration? it seems like a 3D graphic with all those shadows and stuff.

I think Illustrator is added to create those colorful 2D part, but what i want to ask is what software is used to built all those 3D white blocks? 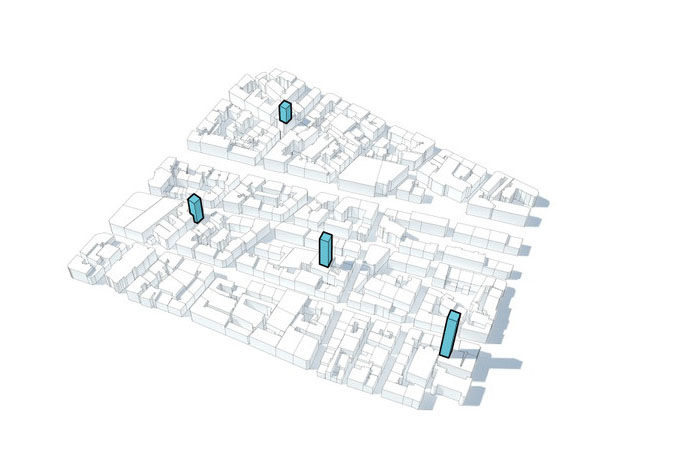 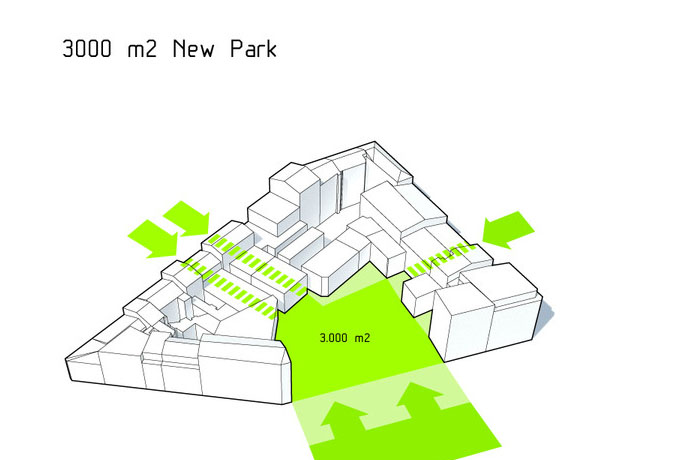 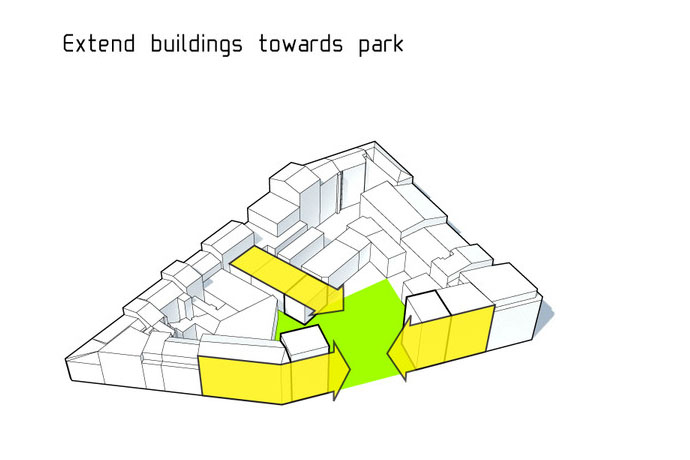 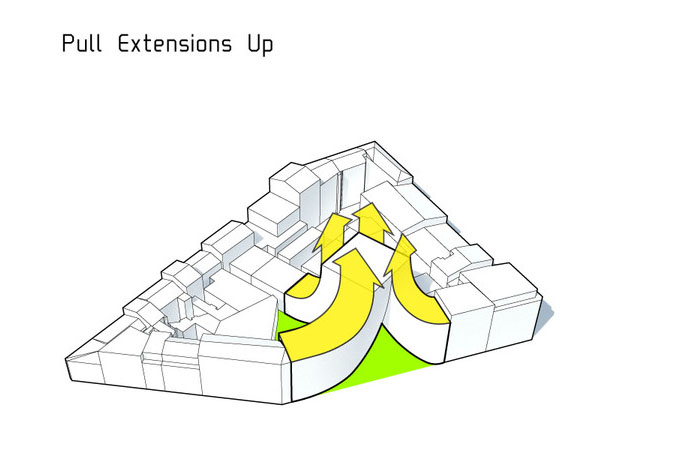 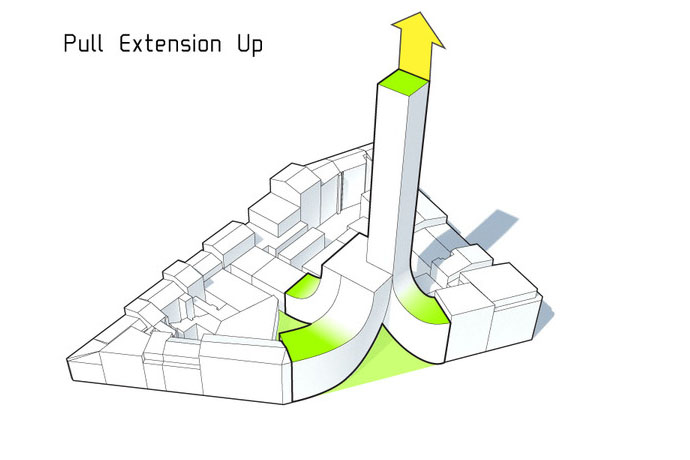 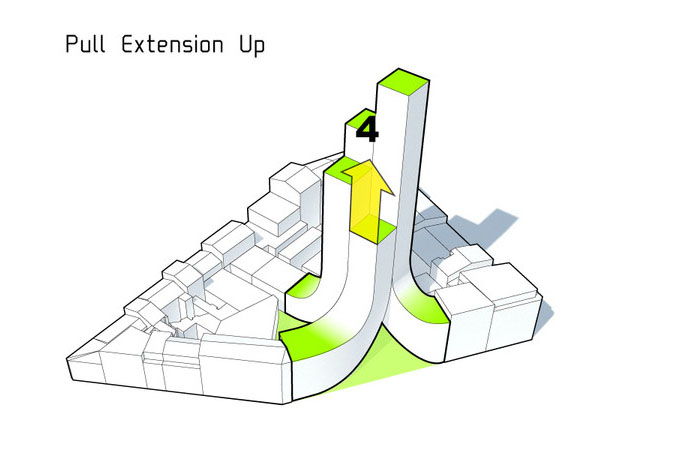 You could do it directly in any 3D program. I've done something like this in the past with SketchUp (previously by Google). But then refining it through Illustrator.

If I were to do this I would most likely find a 3/4 view satellite image and trace a chunk of buildings in Illustrator. Then modify accordingly for the overlays.

Eddie AdolfEddie Adolf
1,51199 silver badges1010 bronze badges
1
Add a comment  |
1
Want to improve this post? Provide detailed answers to this question, including citations and an explanation of why your answer is correct. Answers without enough detail may be edited or deleted.

rhino for modeling and extracting linework, illustrator for line weights and color.

Bjarke Ingels Group (BIG) from whom these images were taken, has used SketchUp, Revit, Rhino and ArchiCAD - most recently they bought a lot of seats of ArchiCAD.

They will have produced the 3D massing models in one of these tools, and then placed the rendered output into any vector illustration program of choice - could be Adobe Illustrator, could be Affinity Designer, could be InkScape and done the outer spatial boundary heavier line as a vector drawn line there. Similarly, the colour elements, arrows and other diagrammatic elements were probably added then, in the vector program.

If these came from ArchiCAD originally, then they could have saved the views as pure vector PDFs first, then rendered a white model look for the shadows, and this would mean that when the PDF was brought into Illustrator or Designer, they wouldn't be ANY re-drawing - the lines along the spatial boundary would be selected and a heavier lineweight chosen. It's a super-simple, effective workflow, and gives incredibly clear diagrammatic output.

This kind of work is exactly the sort of thing I've been doing myself over the last decade.

Not the answer you're looking for? Browse other questions tagged software-recommendation 3d isometric or ask your own question.