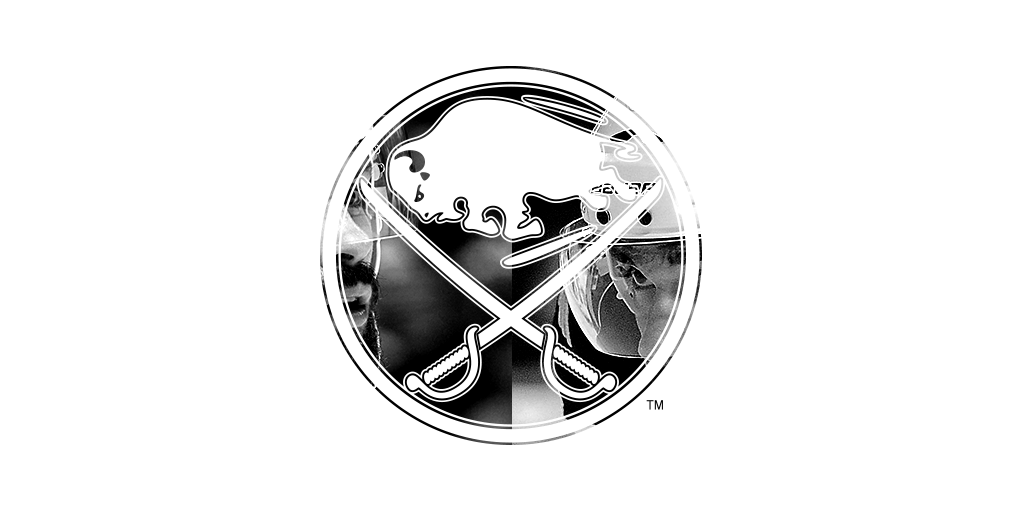 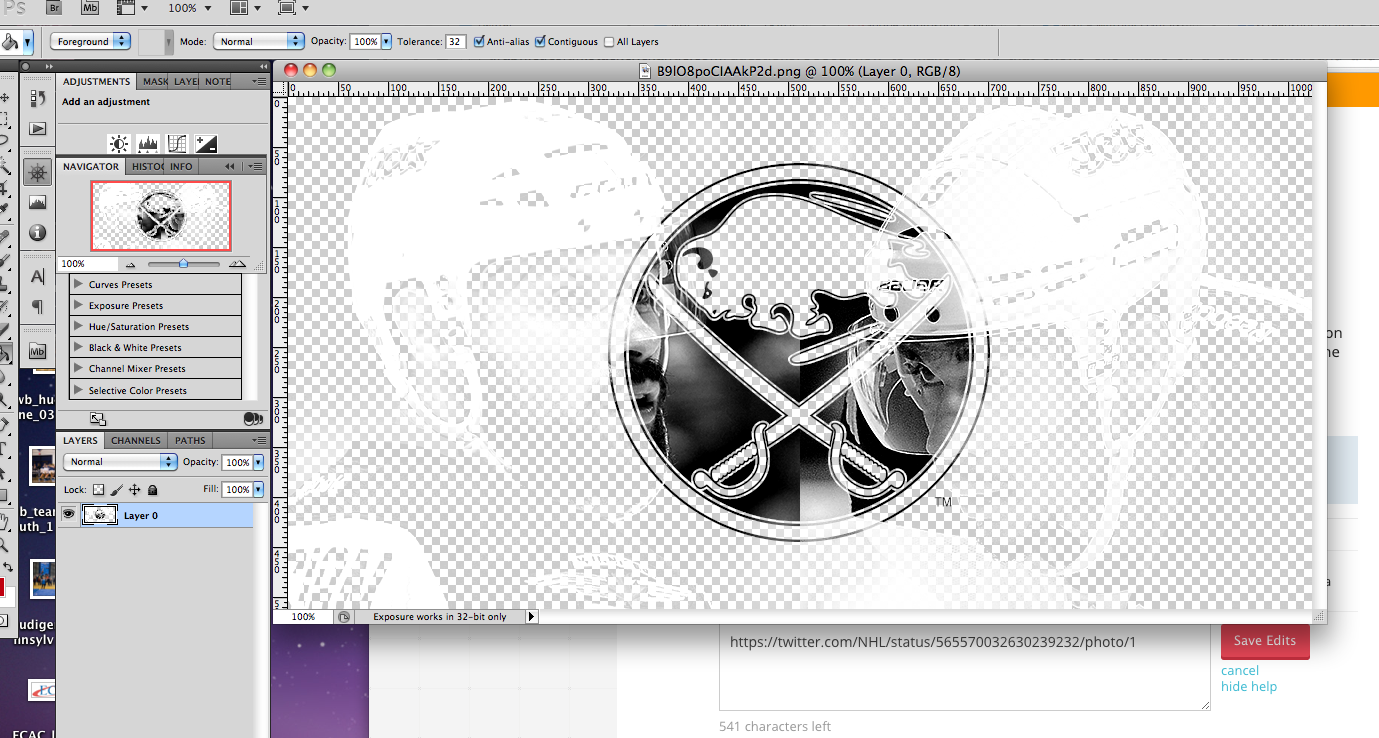 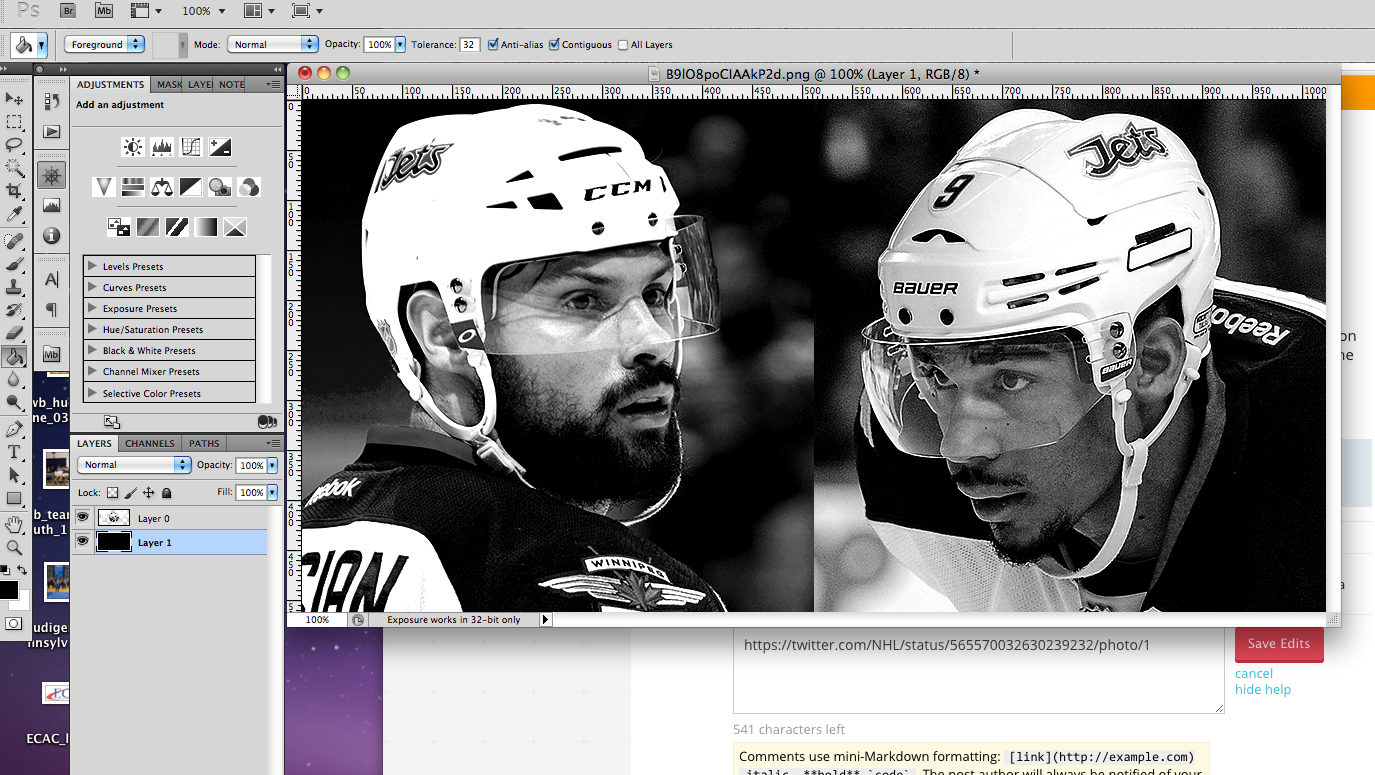 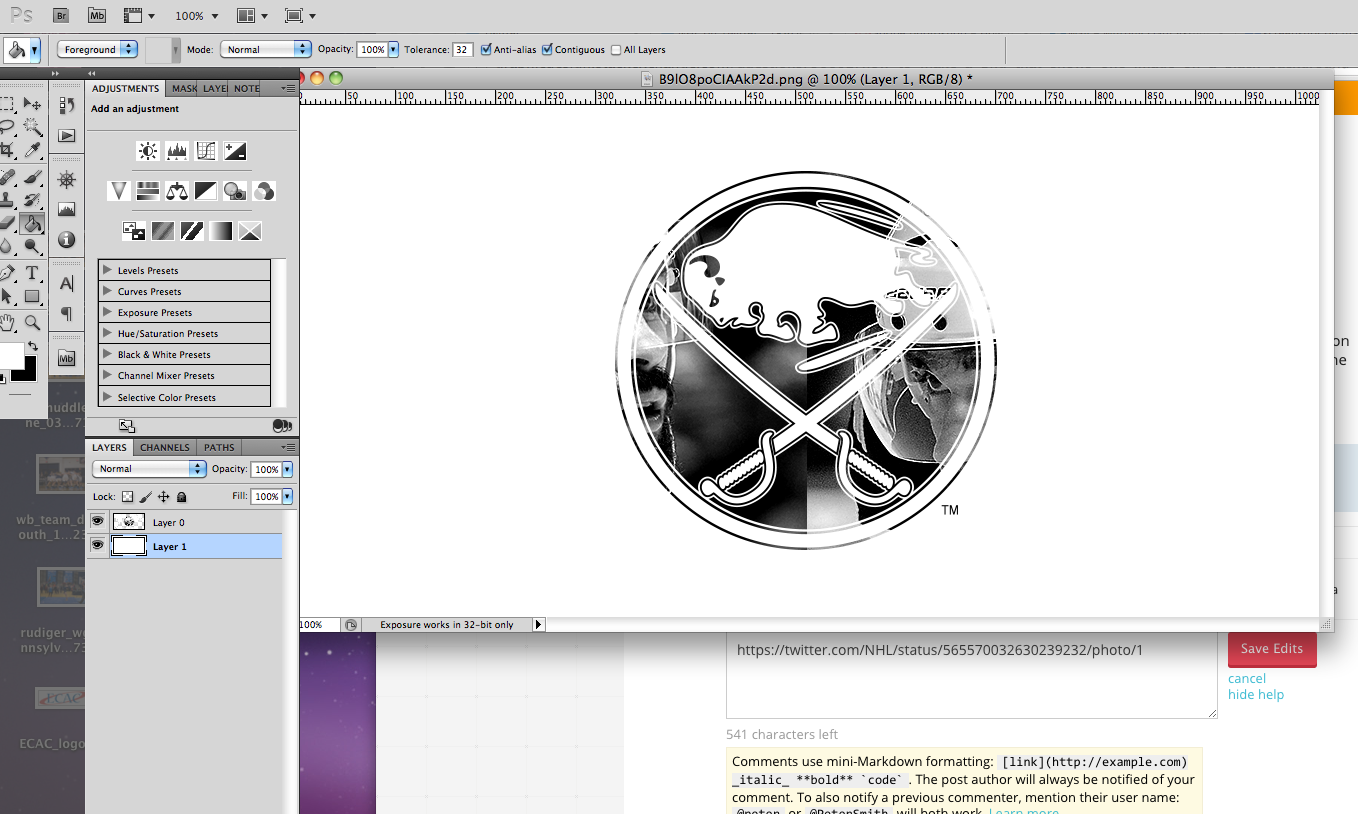 This image was put up by the NHL on Twitter. In the feed this is the image, when you click on it, a different one pops up. When you open it in Photoshop, the whites are very bold and the greys/blacks are pretty transparent. I was wondering how this is done.

Why it occurs is answered here:

Why does this PNG image on twitter look different when clicked?

In the original image, the player image is actually a layer mask on a solid white layer over top of the team logo; the darker the image tone, the more transparent it will be - but there's nothing there that isn't white with differing degrees of transparency. The logo itself is black, so against a white background you only see the logo and whatever part of the player image is over top of it. Flatten the image to make a PNG out of it and whatever was overlaying the logo becomes mixed in with it, and whatever was outside of the logo remains transparent white.

White is not visible against white, no matter how solid or transparent it is. Put a black background behind the image, and the logo disappears (black over black is no more successful than white over white), and all you're left with is the white that was originally laid over the logo plus the white that exists outside of the logo.

They've used the normal image data as a mask for the part of the image outside of the Sabres' logo and full opacity inside the logo. Here's the alpha data: 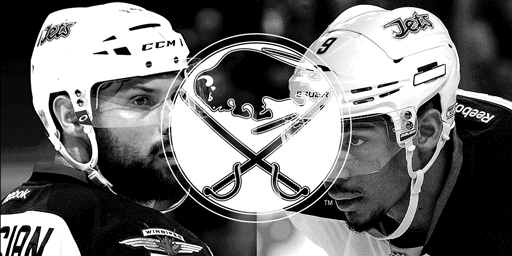 Here's the greyscale image to which that mask is applied: 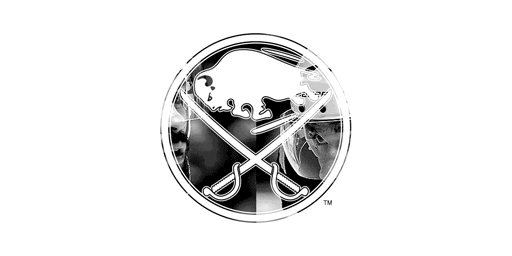 If you use the first image as a layer mask for the second, you can recreate the effect. As other users have mentioned, this works because Twitter's lightbox uses a black background.

Not the answer you're looking for? Browse other questions tagged adobe-photoshop transparency png or ask your own question.

16
Why does this PNG image on twitter look different when clicked?

8
How do I convert a color transparent PNG to white (not B&W) transparent PNG?
1
Make image high contrast - 2 tone black and white
2
How to put a new background behind black text that already has a white background?
16
Why does this PNG image on twitter look different when clicked?
0
How to create and save images that can be resized on Adobe Photoshop without getting pixelated?
1
How to Change White to Black Inside of a Vector Image Using Photoshop
0
How to make the background of a gif image transparent
2
Why image sharp with white background, but blocky with transparent one?