How can I do curved mirroring in Photoshop?

Ideally you would make this effect when taking a photograph of the product.

For something this complex I would draw a path around each bracelet bracket. My way of doing this would be very time consuming. You might be able to just draw a path around the last bracelet and just move that down and then draw gradients to cover the flower design things (Instead of just copying just one bracket).

I would start out but drawing a path around one of the bracelet brackets using the pen tool (p). 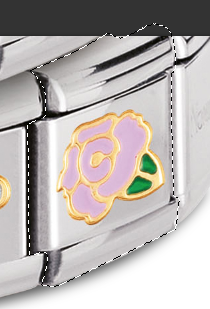 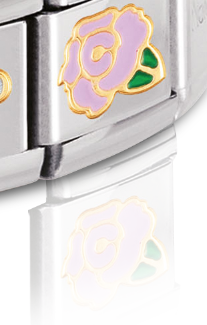 I then made a new path and used a gradient to cover up the the flower design.

You would then trace the flower design itself and then reflect that and maybe use the warp tool.

The comparison, I didn't do the flower part but you get the idea.

Not the answer you're looking for? Browse other questions tagged adobe-photoshop reflection or ask your own question.

4
Which software should be used for simulating light beam reflection from headlight reflector?
3
How can I fix jagged curved with Photoshop's Gradient Overlay?
2
How to add Reflection + Shadow to a 3D Box in Photoshop?
0
photoshop cs6 reflection
1
How to draw an irregular, vertical line with photoshop
0
Non-linear Gradients
0
(Photoshop) What is the name of this effect? (Shine in corner)