Are there Cyrillic/Greek/Japanese/Chinese equivalents of Comic Sans?

That is, is there a font in these character sets that is:

In Japanese, a great candidate for Comic Sans is 創英角ポップ体 sōei kaku poppu tai. This font is extremely informal, is widely used (for example in leaflets in government offices, whatever), comes with Windows, is widely frowned upon (read: "hated"), etc. This is the font

and this is what comes up as a suggestion when searching for it on Google:

The third suggestion is ダサい "uncool". Need I say more?

In Chinese, the corresponding font seems to be "Young Lady", like this one

which for example is compared to Comic Sans here

(roughly) To be honest, foreign designers' perception of Comic Sans might be like Taiwanese designers feel about [Young Lady]!

I think the font is called 華康少女 in Traditional and 华康少女 in Simplified Chinese.

But one wonders whether speakers of languages with the Cyrillic alphabet identified much with a font associated with comics of American superheroes such as Superman or Captain America, in universes where Russians and Communists and Soviets were supervillain material...

For what it's worth, I found something for chinese that seems to be their equivalent of Comic Sans, at least to their designers. Because as for Comic Sans, people seem to actually love the font and use it everywhere... except designers.

The font is called "Young Lady Font" but Google often translate it to "Girls Body" and I've also seen them call another similar font "Doll body" or "Wah Hong Girl." You probably saw a lot of design using it. I found something on Quora about it, the question was asked there too. 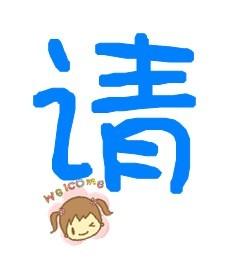 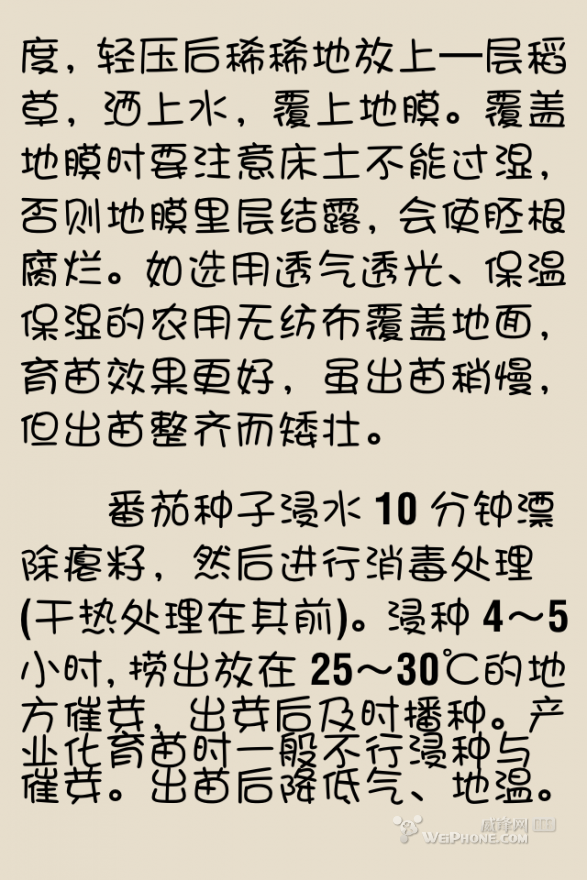 And this guy also suggest to not use these fonts.*

And this one as well, saying something like "Girls body font is not easy to read; seriously, do you really want to read an article written with that font?"

This guy seems to speak the same "language" as us. He's comparing the Girls font to the Comic Sans and says something like this about it:

And here is a design contest using Girls Body Font and mentioning something like "Yes, I know it's a font hard to accept but if you can overcome the obstacle of designing with Girls Body, there's nothing that can stop you after this"

Someone will need to contribute for greek, japanese, and cyrillic!

Not the answer you're looking for? Browse other questions tagged font-recommendation japanese or ask your own question.

7
Suitable font for Japanese-language text in comic?
3
Font for Access Key Code
0
What font is used in commercials of CTV's new channels?
2
What reputable online resources are there for pairing a specific font?
1
Font that is monospaced + slash through zeros + "web safe"