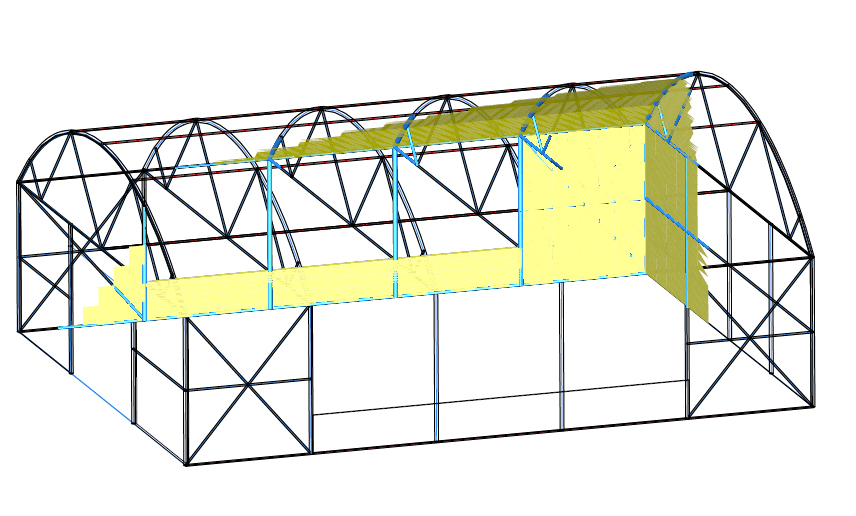 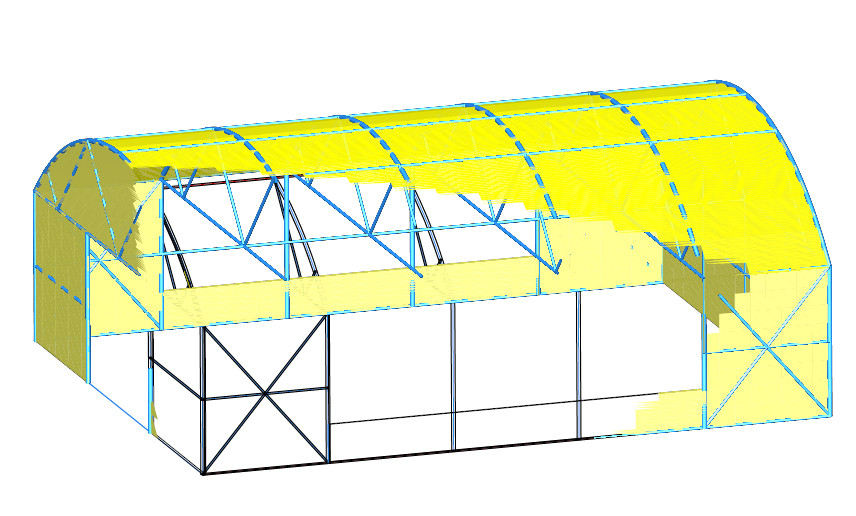 I am trying to import a PDF into illustrator, the problem is that the PDF is a highly complex 3D diagram.

I don't know from which software the PDF was genarated. I know that the original file format was vc3(I think its for CAD stuff).

I am doing this on a Laptop(Processor: Intel Core Duo CPU T6570 @ 2.10Ghz with 4GB DDRAM memmory, so its not a studio laptop but its quite decent for usual and above stuff a GD would do.

The problem is that the diagram inside the PDF is higly complex, even when I just open it with Acrobat Viewer, it takes about 2-3 minutes just to display it. It seems different from other stuff I've seen in PDF fromat so far, I think the diagram is all vectors, but its a little weird as I open it it seems that the 3D Model in the diagram is being build(it shows stuff from behind first then builds up towards the front part of the 3D model, for example if it was a cube, you would first see the faces from behind then as it adds the faces from the front part of the cube you don't even see the faces from behind that you just saw previously, but I think those faces are still there). Have a look at the screenshoots.

I didn't even know that it was posible to have a 3D model in PDF format, that is cool, Im just google it now to see what I can find out. What I am looking for is maybe someone that did this sort of stuff before, are there ways to tell Acrobat to not generate/be aware of the back side of the model, I just need a large image of the model, I don't need it 3D, I need to extract it as an image in order to use it in a Print Brochure I am designing inside Illustrator.

[I can upload the PDF somewhere if you wanna have a look at it, maybe on a super computer or something...

Im not sure about the title of the question, and if in 3D generated graphics the "stuff" its still called vector, If there is someone around here that knows about this stuff please edit the question as best as posible, excuse my poor english, not native speaker :D ]

Acrobat 3D has been around for about 6 years, as of this writing. Its purpose was to allow people to distribute interactive 3D models in a portable format that didn't require the receiver to have anything other than Adobe Reader in order to view, interact with and annotate 3D models. What you are seeing when you open the PDF is the 3D model being drawn, just as you would see any highly complex vector art being drawn.

You can't do anything with the 3D component in Illustrator, because it's not 3D aware. Internally, if the model is in U3D format, you should be able to open the PDF in a U3D application. SketchUp may do it (not tested by me). If you open the file in AI, all you'll get is the 2D components. The model will be missing.

For your purposes, you could try this: rotate and scale the model to the view you want, then make it the default view (in the 3D toolbar) and Save As. Then open the PDF in Photoshop at whatever resolution you need. Crop the PSD as needed, and save. You can then place that file in AI. It will be raster, not vector art.

Not the answer you're looking for? Browse other questions tagged adobe-illustrator vector pdf 3d or ask your own question.

6
Illustrator Vector Graphics Appearing Pixellated
2
Is it possible to edit placed PDF file in InDesign if it was exported to PDF from InDesign
2
Create a PDF from illustrator without being able to see the individual objects
5
There and Back Again: What changed when importing a vector from Illustrator to Indesign?
2
Color changes after exporting to PDF from Illustrator
2
Is it possible to export PowerPoint presentations to PDF with vector graphics preserved?
1
Additional layers in "scanned" PDF