Are working outlines, like the ones shown inside, a product of the workflow or added, manually, for presentational purposes?

I've seen a few images like this one, they fascinate me, but what I wonder is whether the geometric 'work-lines' are a product of the workflow (hidden masks, etc) or added, manually, for presentational value afterwards. Please can someone enlighten me? 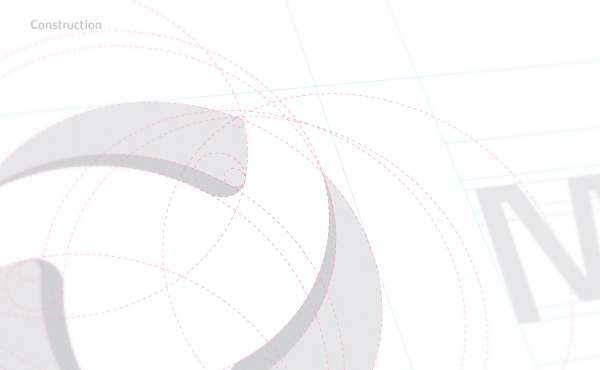 The above example is taken from a designers' portfolio, but plenty of other examples can be found on the internet: 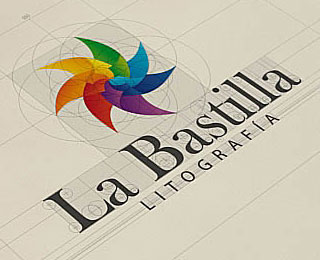 1. In some cases(your examples) they are definitely added afterwards to emphasize the thinking/strategy behind the design but to add them afterwords you need to use them as you construct your design, then when your done, maybe half if not all of them are gone, but you can re add them and do the same as in those examples in order to illustrate the thinking behind the design.

2. Sometimes, they actually are part of the design(final piece) not just the one for presentation/showcase version.

3. Ah, and the final case, I do not recommend this, but sometimes they were not even used when constructing the design, but added afterwards(not so complex as in your examples) just to convey that look of carefully thought design... I've seen architecture students doing it, cause the teacher was always obsessed with them to calculate and measure everything they draw, so they would draw freehand and at the end they would add such lines to make it look like it was all measured and calculated. For example at the edges of a cube, they would make the lines of the cube a bit longer longer than the faces at the end(like in the picture bellow)..it just gives that effect that there is some kind of thought/professional technique behind the drawing/design. 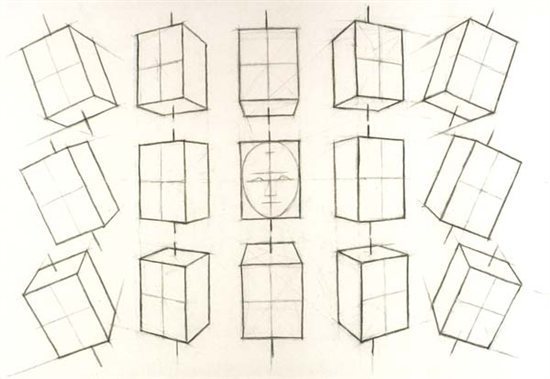 It just adds more value to your design and can help the viewers undersand it(if thats your goal). Look at the screenshot bellow, when you first see the eye shaped Fill Shape it looks kind of dull and booring, but if you look at the other image bellow it, you can see how it was constructed, you just understand it better, it helps, sometimes... 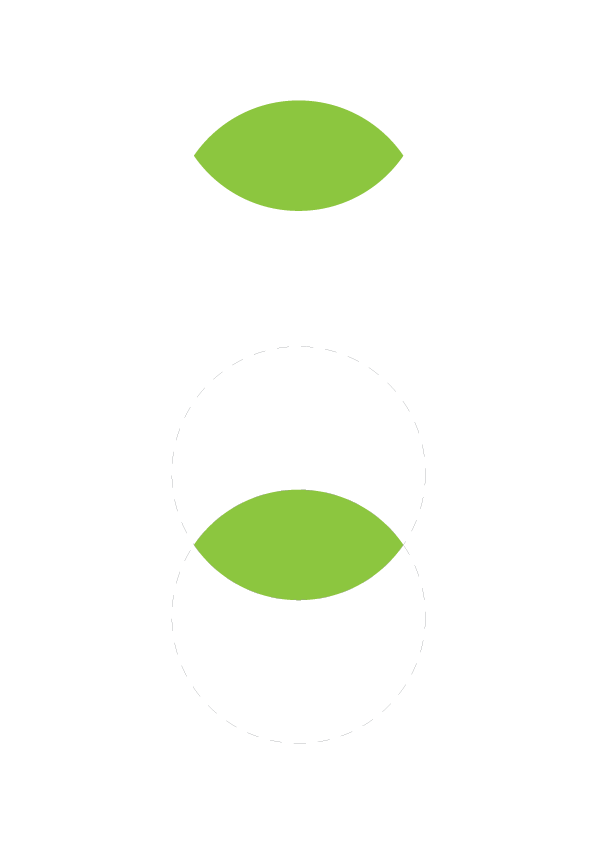 Generally they are guides, manually added, to aid in constructing uniform objects/shapes.

Speaking from an Adobe Illustrator standpoint, it's often easier to draw a series of circles then pull the overlapping shapes from those construction elements than it is to try and attempt to draw shapes without the construction objects.

Not the answer you're looking for? Browse other questions tagged logo vector workflow or ask your own question.

15
Endnotes in InDesign: Closest thing to a pain-free, flexible workflow?