Trying To Merge An Object And Text In Illustrator CS5

Another newbie question in Illustrator that I can't find on Google.

When I rasterize, it loses significan quality (as I presumed). When I try to unite, it doesn't actually unite them at all (it just gets rid of my Extrude & Bevel on the object). When I try to merge, the elements of the object go out of order and become one solid object, losing it's coloring.

I'm hoping this doesn't sound too confusing. Basically I'm just trying to merge an object and overlain text into one solid object. Thanks. 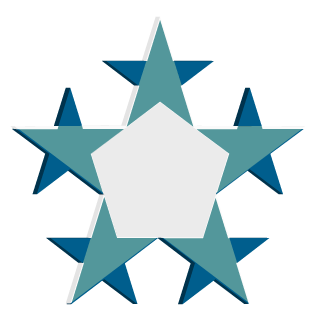 The Elements of the Object: 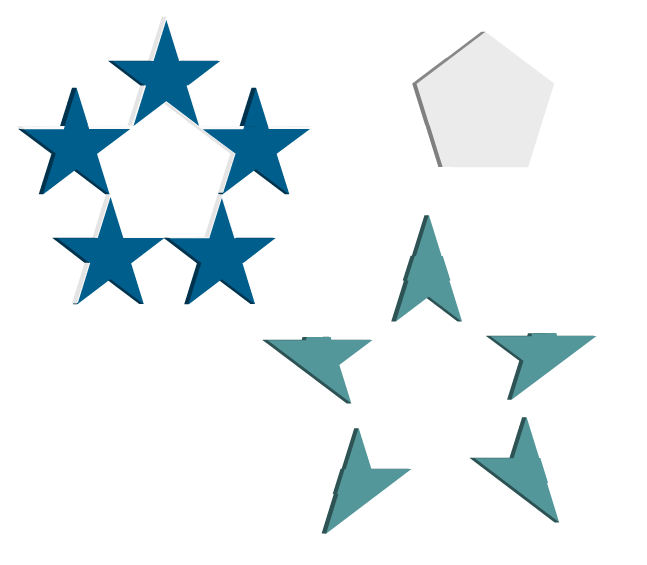 As you can see, there is a shadow behind the text (I just want it behind the object as a whole):

When I try to merge it flattens the object (gets rid of the effects):

When I try to unite it messes up the object:

Remove the drop shadow from both objects.

Place the stars and text how you want them.

Select both and Group (Object > Group)

Then apply the drop shadow to the group.

All you have to do is group them together before applying the style.

Select all the objects then hit Object > Group then apply your shadow.

0
Simple shadow layer style in Illustrator
1
Why does Illustrator not let me edit text after it has styling?
0
How to click and drag select objects?
3
How to manage overlapping shadows without using clipping masks in vector illustrations
1
Illustrator alignment with styled element doesn't work properly
2
How to merge outlines and fills after using image trace on a hand drawn image?
2
Remove objects, leaving only the stroke and the drop shadow (illustrator)
1
How to save a logo for a printer/embroiderer in Illustrator CC 2017?
1
How to combine paths into an object in Illustrator CS6
3
How to make an overlapping shadow effect on one side in illustrator