I'd like to use something similar-but-different for my poster project.

I guess I'm looking for something that will be a close match in most of its shapes but will have enough points of difference to make people (OK, other designers) wonder what I've used. e.g. a single story 'a' or distinctly different 'g'.

Please include a visual example if possible, and include some reasons why each font would be a good choice; I'm after a smallish number of well-thought-out suggestions, and definitely not a bare list.

I (Ryan, whom is editing this) asked what is meant by dated. This was the response, Michael Lai gave me:

There have been questions about free alternatives to Helvetica and also similar fonts to Helvetica Neue, but the answers were based on available fonts from at least a couple years ago and I would like to know if there have been changes or new fonts since. Also, it is best to get a visual comparison between fonts if possible (e.g. by overlaying them over one another).

And as Philip Regan already pointed out:

Both have the same Helveticy firmness in the capital letters. Both also come in different flavours.

I like Myriad, and I've been using it a lot lately in my layouts. It is what Apple is currently using for all of its header text in their branding, and by casual observation I see it a lot in advertising in the UK.

I think it offers the same readability and clean style as Helvetica, but with a bit of character that is more restrained than some of the others you mention in your question so it doesn't stand out too much. A good Myriad font will also offer nearly as many weights as Helvetica, so it has a lot of versatility.

Franklin Gothic (I see this a lot in newspapers):

Interstate (It has character, but is still very neutral in tone):

Now I'm a little disconcerted that I forgot about these.

A good free alternative is TeX Gyre Heros - you can get it from Font Squirrel. I'm a Windows user, so I end up relying on this one quite a lot. The only downside is that you're limited to Regular, Italic, Bold and Bold Italic and their condensed varieties, so if you're looking for a variety in weight, this might not be the one for you.

I hope this helps!

Here's a comparison between the two - to be clear, this is Google's Helvetica, and while I still prefer the original, this is a nice alternative. And, it looks great on a screen, which isn't always the case with OSX's Helveticas. It also comes with a Condensed and Slab variant as well.

If you would like a paid alternative, try Neue Haas Grotesk:

Here's some comparisons between the two. I've not ever used this one personally but it looks great and is a robust font set.

Dalton Maag made their own version (apparently out of a love for Univers and a hatred for Helvetica, as this Creative Review article details) called Aktiv Grotesk:

Finally, one more I wanted to add in is Akzidenz Grotesk - it's sort of the father of Helvetica so it's worthy of inclusion (BQ version shown below, available here):

News/Trade Gothic are grotesques as well, but they're not Swiss in nature, so I don't think they're true alternatives. However, if you're looking for something that's more of a cousin than a brother or son, they might fit the bill.

Helvetica's closest cousins would include:

FontShop has a nice article listing several relatives from their offerings:

There's a few hints, but not a lot of information in your question as to why you're wanting a Helvetica-like typeface but not Helvetica. You want something "generic" looking? But yet you want type aficionados to wonder what you chose? Sounds like conflicting goals. But nothing too geometric and friendly…

I'm going to go with the "ubiquitous" look. News Gothic is a classic used for much of the early 20th century in advertising, newspaper and magazine publishing, etc. It's more compact than Helvetica but I think that's an advantage when making a poster. You'll probably want to use the bold version to look sufficiently Helvetica-ish.

Recent and oh so stylish is the finally found (in a pile of old typeface designs) Neue Haas Unica designed by Team '77 back when computers were big as houses. There is a detailed brochure about the design considerations: From Helvetica to Haas Unica 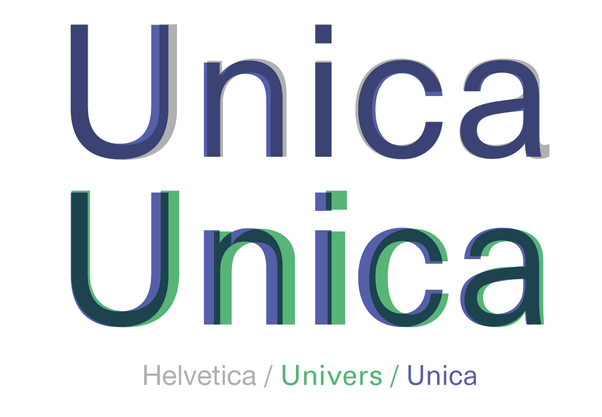 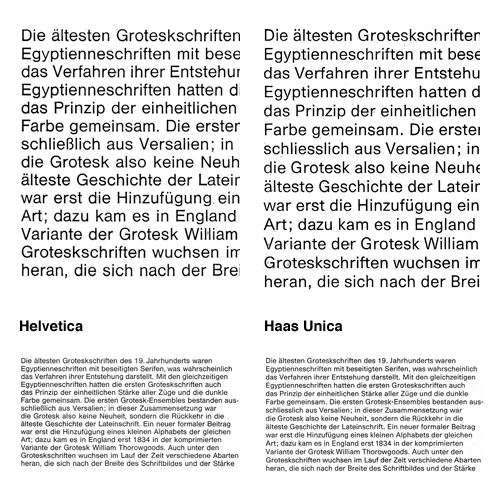 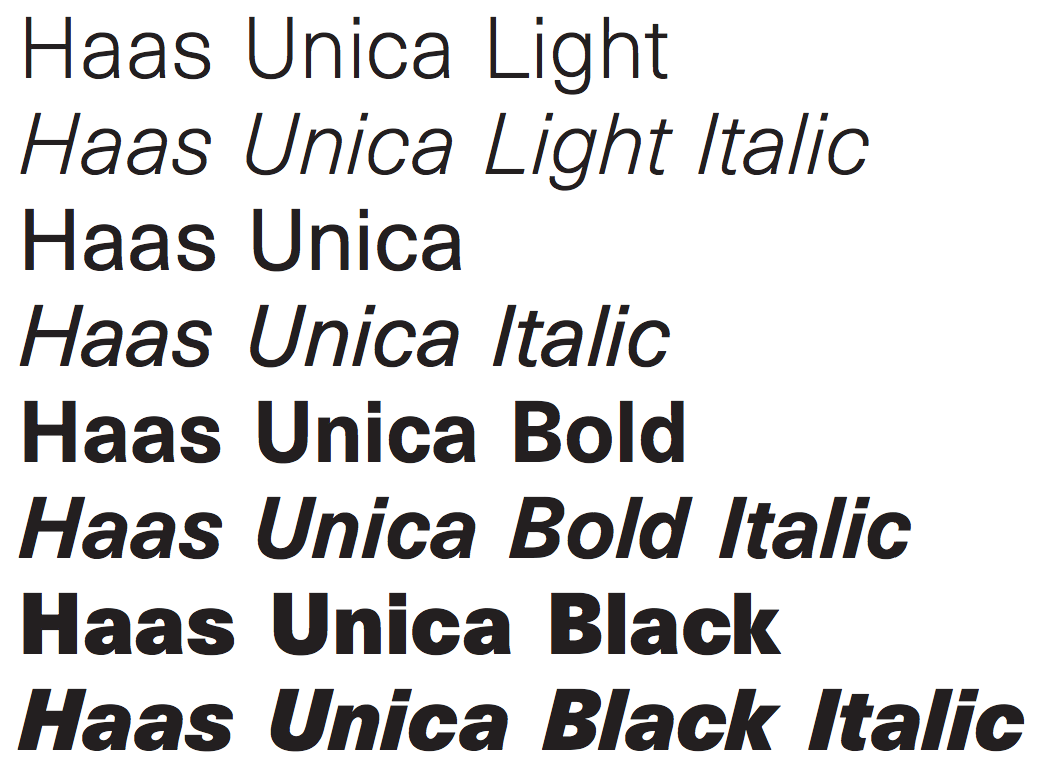 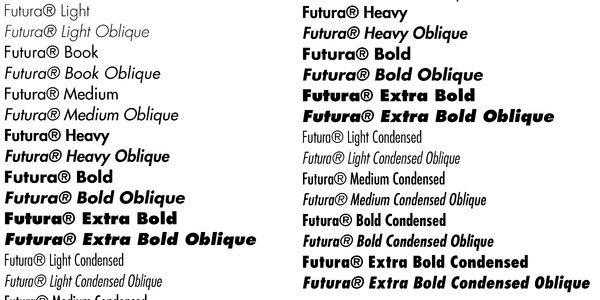 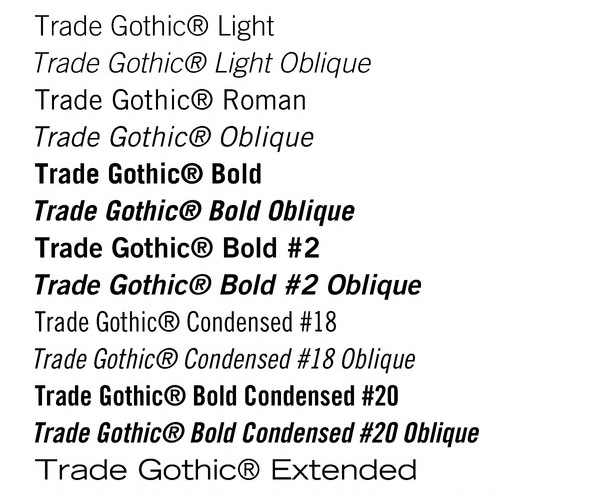 are similar Alternatives i think

Try Lucida Sans and Verdana - Verdana looks better in small sizes. They're both pretty neat as they don't stick together too much and are easy to read. I don't think they seem Helvetica clones in any way tho' - I'd have to grab my typographers manual for that but I have no idea where I put it ;D

I really like Bebas and it seems to be coming in and overruling Helvetica in the world of design. 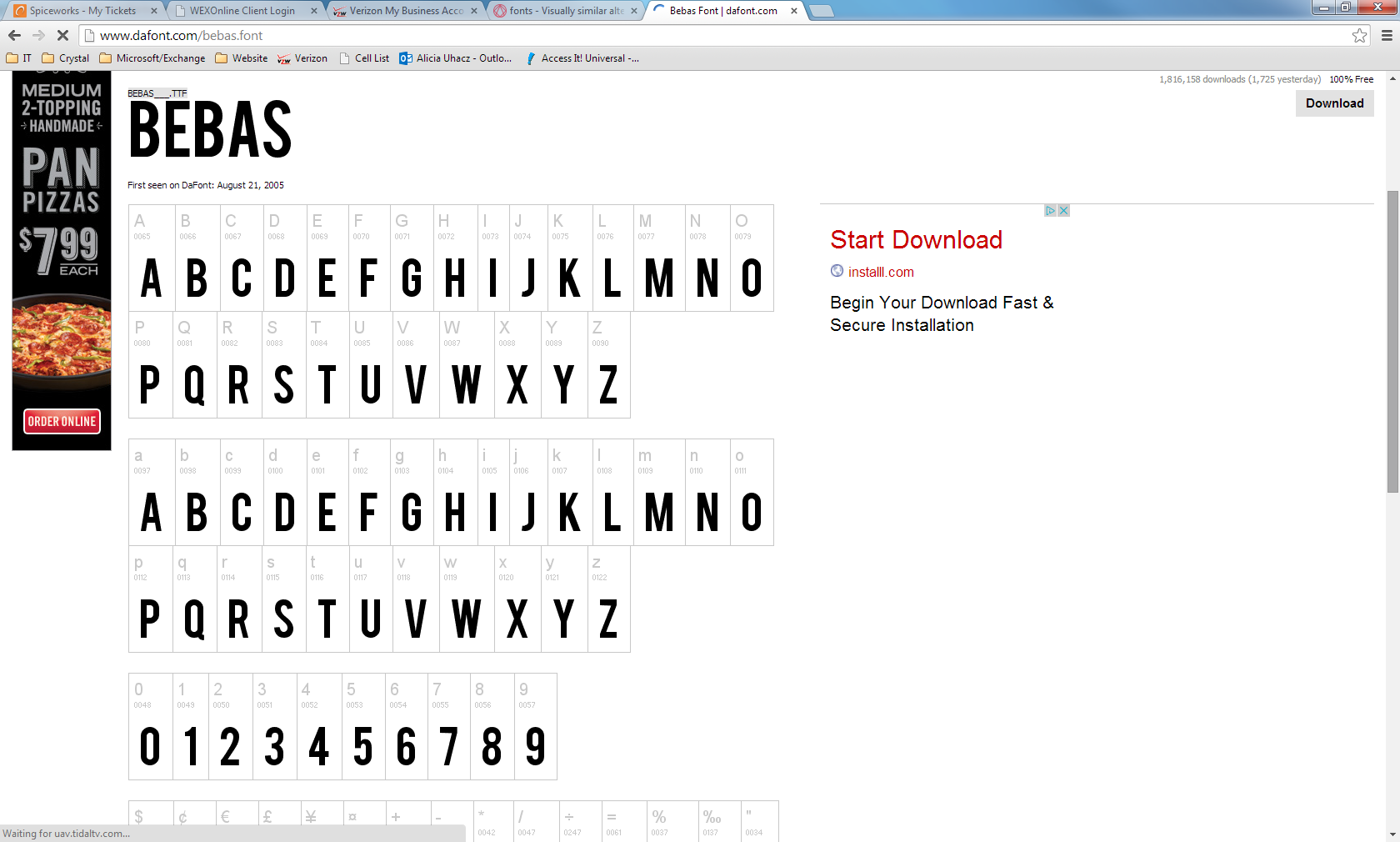