How would I go about creating a graphic like this? [closed]

I'm a really big fan of this style of having typography be a part of the image. I understand how to get objects on top of the text, but how do you create those incredible shadows that give it such a realistic look? 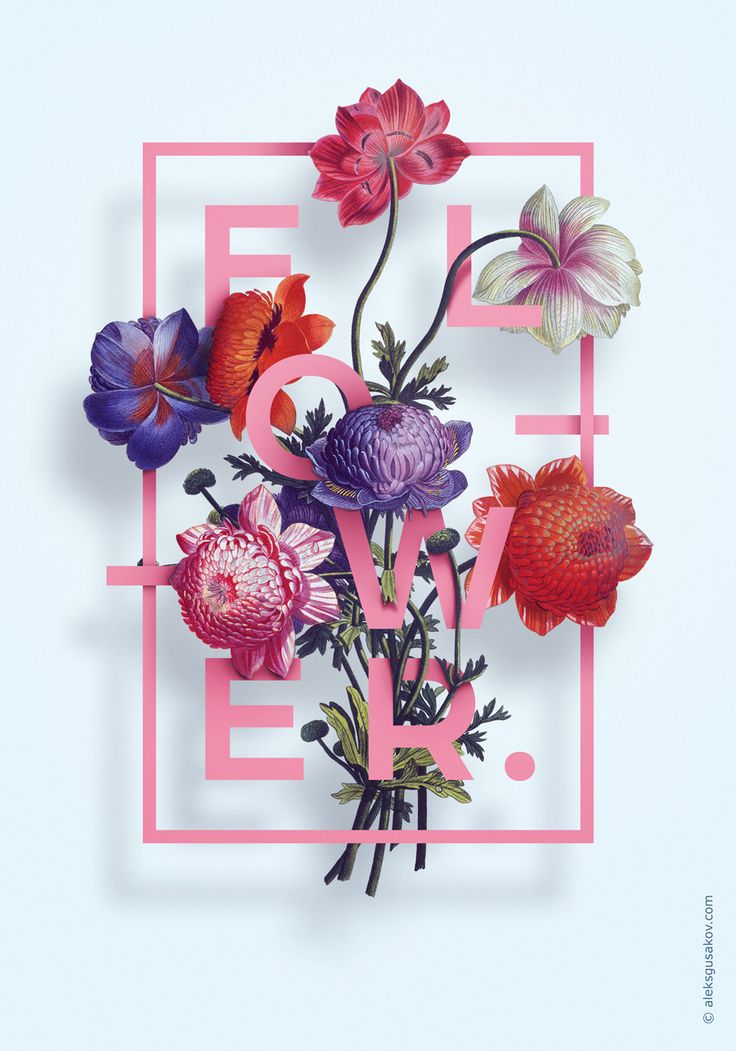 Shadows in Photoshop have two aspects to them: The technical means to make a shadow, and making a shadow look realistic. Assuming you have some knowledge of the former and are asking about how to make things more realistic, I'll speak to the latter. (The former doesn't look terribly difficult to address; seems like the designer set a drop shadow that was probably set to about 30 degrees with a low opacity, moderate distance, and a bit of an increase in size/spread.)

There is no real magic bullet here. The way to make good shadows digitally is to study light and shadows in real life. Perhaps with this graphic, the artist envisioned a light source coming from a certain spot with a certain amount of ambient lighting.

If you can, cut a shape or two out of paper and hang it a few inches away from a blank wall. Shine a light on it. How much shadow is underneath? How much contrast is there? How dark is the shadow? Photoshop's drop shadow settings tend to line up with some of the settings: Angle corresponds to where the primary light source is, opacity will correspond to how much ambient light is around, distance will correspond to how far the foreground is apart from the background.

Other than that, the biggest mistake you can make with shadows is to treat a 3D object with a 2D Photoshop effect. I'm thinking about a page curl or something like that, where the viewer would know that the page has depth but Photoshop doesn't know that. Flat drop shadows won't work in a case like that; you'll need to separate the drop shadow out to its own layer and manipulate it manually. That's not entirely relevant in the case of the image you showed, but it's worth thinking about.

Not the answer you're looking for? Browse other questions tagged adobe-photoshop adobe-illustrator typography or ask your own question.

1
How to merge objects with illustrator?
3
How to create a realistic shadow between wall and floor in Photoshop or GIMP?
0
How to do the shape borders like this in the image attached
1
What kind of job title would this be as a graphic designer?
1
How to create this typography style?
1
Photoshop: create realistic text on paper?
8
What do you call the technique of integrating type into an image / background with perspective?
1
How do i need to process an picture to make it look like the background of this site?
0
What software can be used for creating a 3D model of this type?