Is my logo looking grungy and do you get that its Bad in a good way? 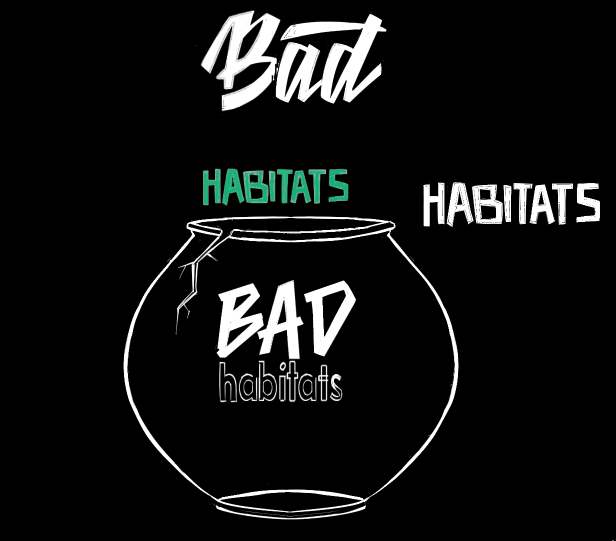 Hey all. My boyfriend needs a logo for an online/home business building custom saltwater fish tanks, and I happen to be a graphic designer.

I only have 3 or so years of experience, so I guess you could say I'm still a newbie and really feeling stuck on this. I want it to have the whole modern/retro, artistic/grungy look you always see on dribbble and stuff. I love those logos, and I really want it to be an eyegrabber to help get attention to his business.

First, the name "bad habitats" is something I helped him come up with and he really liked it. Bad is meant as cool or dope, habitats - obviously a home for fish.

The attached image is a screenshot of my progress which is nowhere near complete. All the different versions of "bad" and "habitats" are not fonts but my own hand lettering that I was mixing & matching.

I dont want it to look like its meant to represent poor or unsuitable habitats lol.. I want it to express the exact idea of "cool fish homes".. not sure if what I have here is aiming towards that.

Agree with Ryan that Bad habitats is not a very good name, especially when used with a prime example.

Maybe instead of a broken bowl you could use a badass fish? Like a grinning skeleton fish with a nose piercing? Together with the graffiti style text, this could work. This would hint more at the tongue in cheeck, but also at the dying off of fish and coral reefs. I guess.

Here are some examples from around the web: 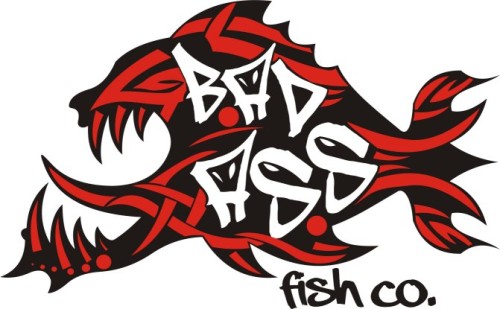 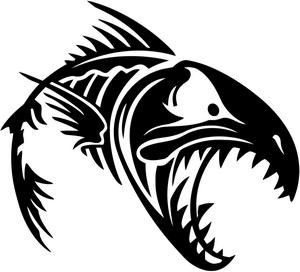 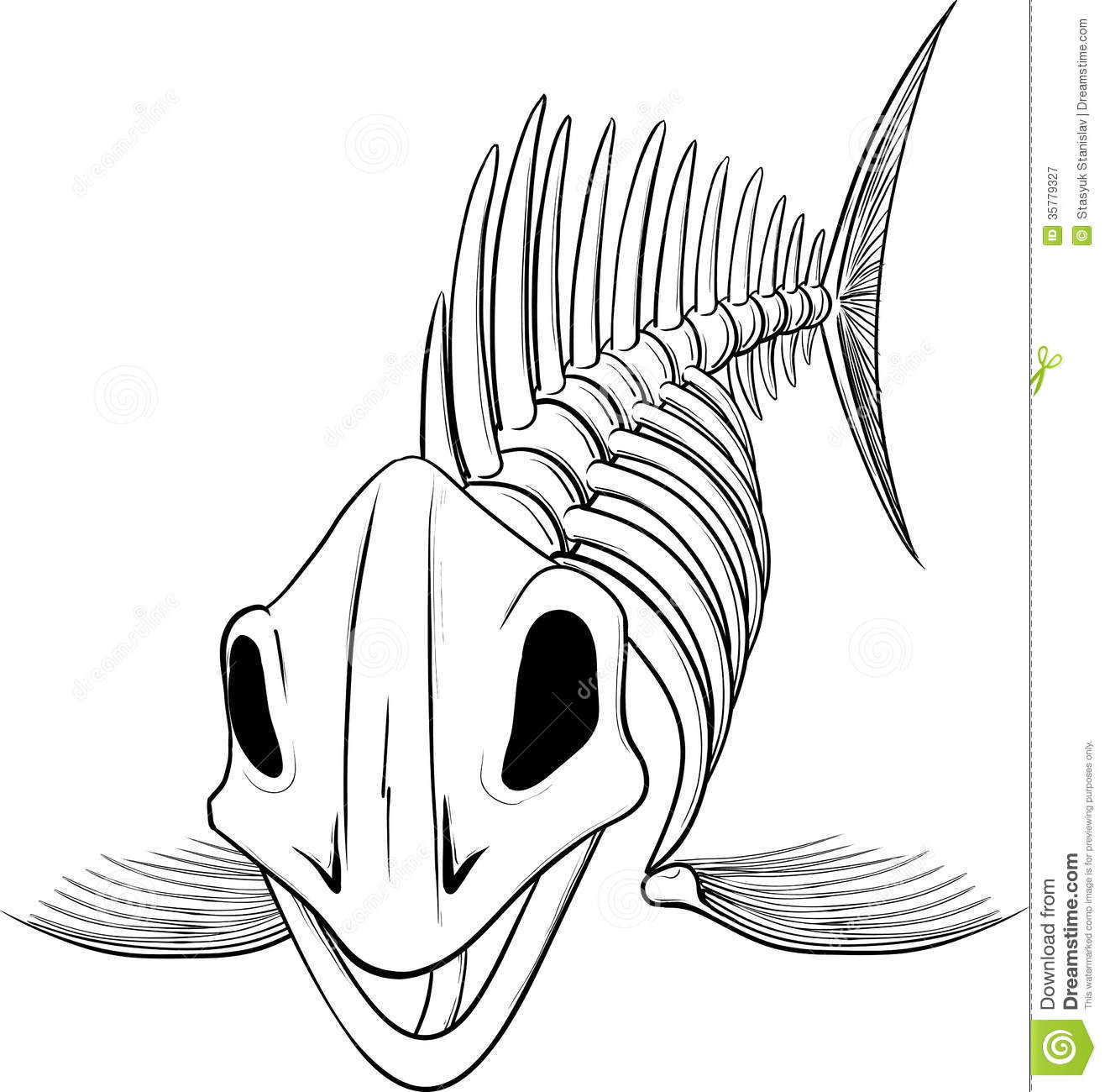 The upper "bad" font looks fresh and is legible, which is great. I would however consider using a cleaner font for "habitats". Since that is the focus of the company, making sure that part of your logo is crystal clear is definitely something worth exploring. Using one grungy and one clean font can build a nice level of contrast in your logo, encouraging the viewer's eye to travel around the entire form more (while using two grungy fonts could just wind up looking like a lot of noise, and overall ignorable).

I agree with Ryan about the fishbowl looking the wrong kind of bad. If you use an art element to represent a habitat, it should look awesome to help push that bad = good thing you're going for.

That said, using just text for your logo wouldn't be crazy if you want to ditch the habitat imagery all-together. Here are a few examples of text-only treatments that use two different font styles to for visual contrast: 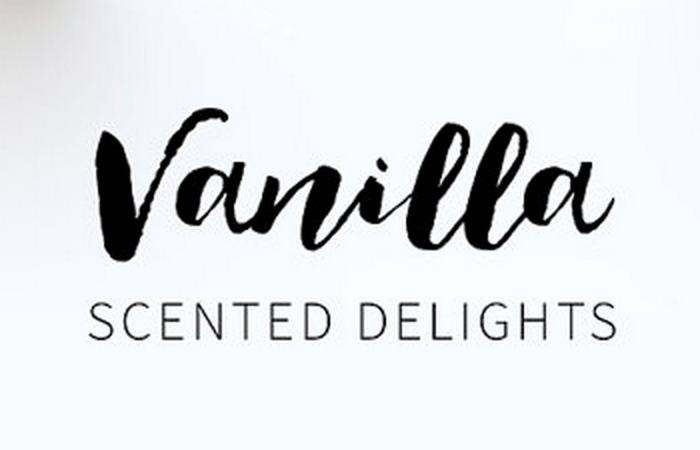 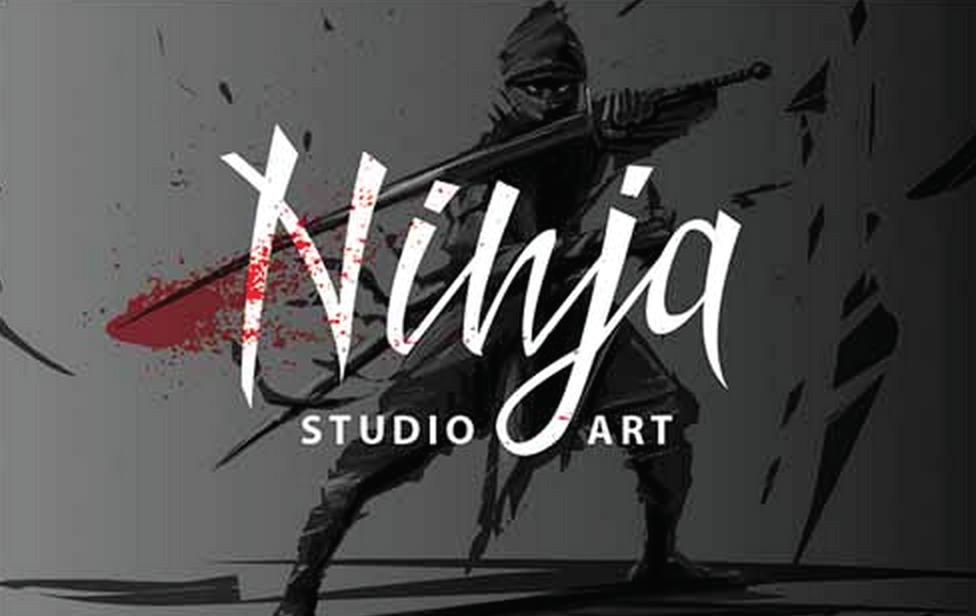 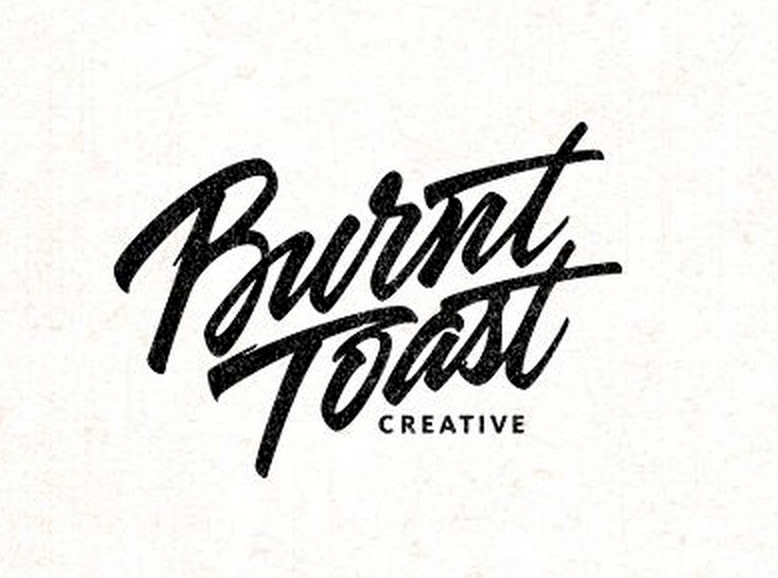 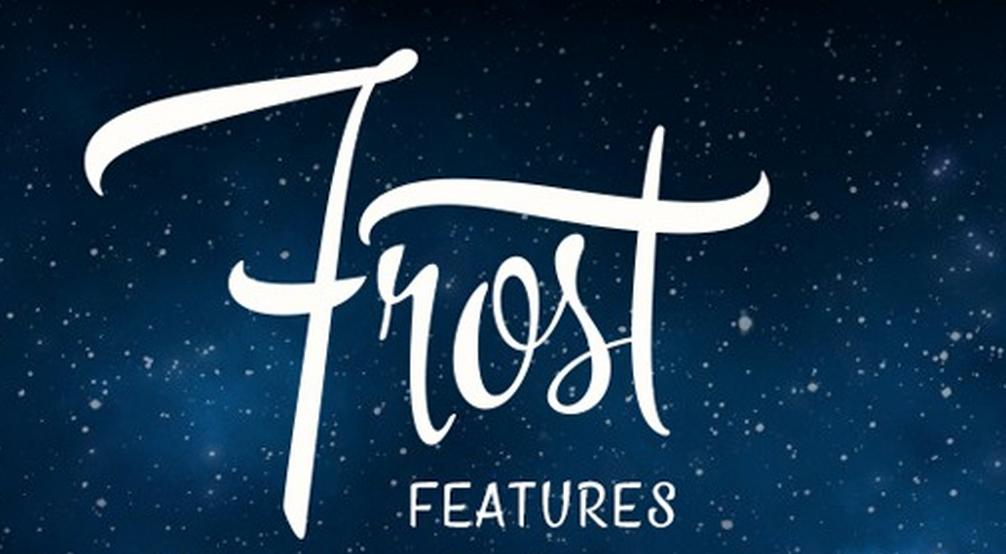 Lettering of Bad does. I like the Bad on the top the most though, but any of them are alright. The Lettering of Habitat not so much and I'd be concerned about how well it will reproduce in different contexts.

Not even a little. Neither does the word Bad. Like Janus said Badass would be much clearer. It's going to be very difficult to convey in a logo that BAD means GOOD to a wide audience. A broken fish tank sure doesn't help. I would make the Fishtank look super modern and cool then change the name of the business to "Fresh Habitats" or "Badass Habitats" or something. "Bad Habitats" is an awful name, sorry.

Regardless to make the design more clear don't design a bad habitat as an actual terrible habitat. Design it as a good habitat, you did say it was "bad" like "good." So make it a good habitat, a badass habitat.

I don't like anything. Not because I'm a hater but the name is wrong, the font is wrong and using a fishbowl is wrong as well especially to fish lovers (and by fish lovers, I'm not speaking of gastronomy.)

The font is hard to read, especially the smaller text. Don't use 2 grungy/weird fonts, use one and make sure it's readable no matter the size. Remove that bar on the "d" of the first "bad" on your image. Why not use a normal stylish font and add grungy effects instead? If you plan to print that on stickers or vinyl, be aware that you'll probably need some thick font that doesn't have too many details.

The name can still be recycled although you'll need to put extra efforts to change the feel you're giving it with and the message you're sending with your graphics! As others suggested, avoid the fishbowl and aquarium images all together and use other stuff like pirates, seahorse with eye patch, sunken ship or something "mean", more rock'n'roll; something that says "sea." Your saltwater theme and "bad" are really disconnected right now and no one will know it's about high quality saltwater aquariums related services, which is usually targeting people investing a few thousands in their hobby!

AVOID fishbones too even though it may look cool as a tattoo. Avoid anything that means dead fishes or polluted water.

Sorry for these negative comments but sometimes these are way more helpful than the fluffy positive ones!

There is nothing that says fish or living creatures, salt water, corals, or anything about environments either tiny in-your-house-scale or oceans.

So, calling it "bad habitats" would require a crazy clever logo to juxtapose the actual area of the company and the name to pull it off. Which I doubt is really doable. Besides, the company name will have to appear in text-only in a lot of places, and the whole bad=cool will likely vanish. With good imagery, you could pull off "badass habitats", "bad*** habitats" or "bad* habitats".

I agree that grunge is perhaps something you do not want. The examples PieBie posted are to me personally too much surfer/skater-wear, and though "stuff on dribbble" can be cool, there is the fact that it is often styles that fade, and then you are stuck with a company logo that looks dated.

You do not have to start brainstorming with a company name, it might well be a good idea to sketch logo ideas first (I believe it is bad, this idea many have that you cannot make logos before you have a name. Sometimes turning it the other way around might well be a good thing).

Overall: I like the hand lettering instances: Both "Bad" s and the "Habitats" to the right. I think it may be best to rebrand a bit and keep this lettering if it fits the idea.

Last note. I see that a lot of people here are suggesting you switch to a profane name. I fully understand if you choose that but I would like to mention that I'm one of those people who purposely avoids businesses with similar names just because I find it offensive, regardless of the quality/price.

Not the answer you're looking for? Browse other questions tagged typography logo critique style or ask your own question.

5
Need help with logo design and its transparency
5
Using mix Typography/Color in brand name
13
How can I explain to my client that more than two fonts in a logo is a bad idea?
17
How would you rate this logo-concept for a fiber optic Internet company and how can I improve it?
7
How to arrange the text in the new logo of programmers.SE and its meta?
3
Should you use both a Wordmark and a Lettermark Logo together at the same time?
31
Logo design - Finding a good mix between the metaphor and legibility
3
How can I place the text in this logo in a way that would unite both items better?
1
Looking for font that has even-sized letter “E” for a logo design