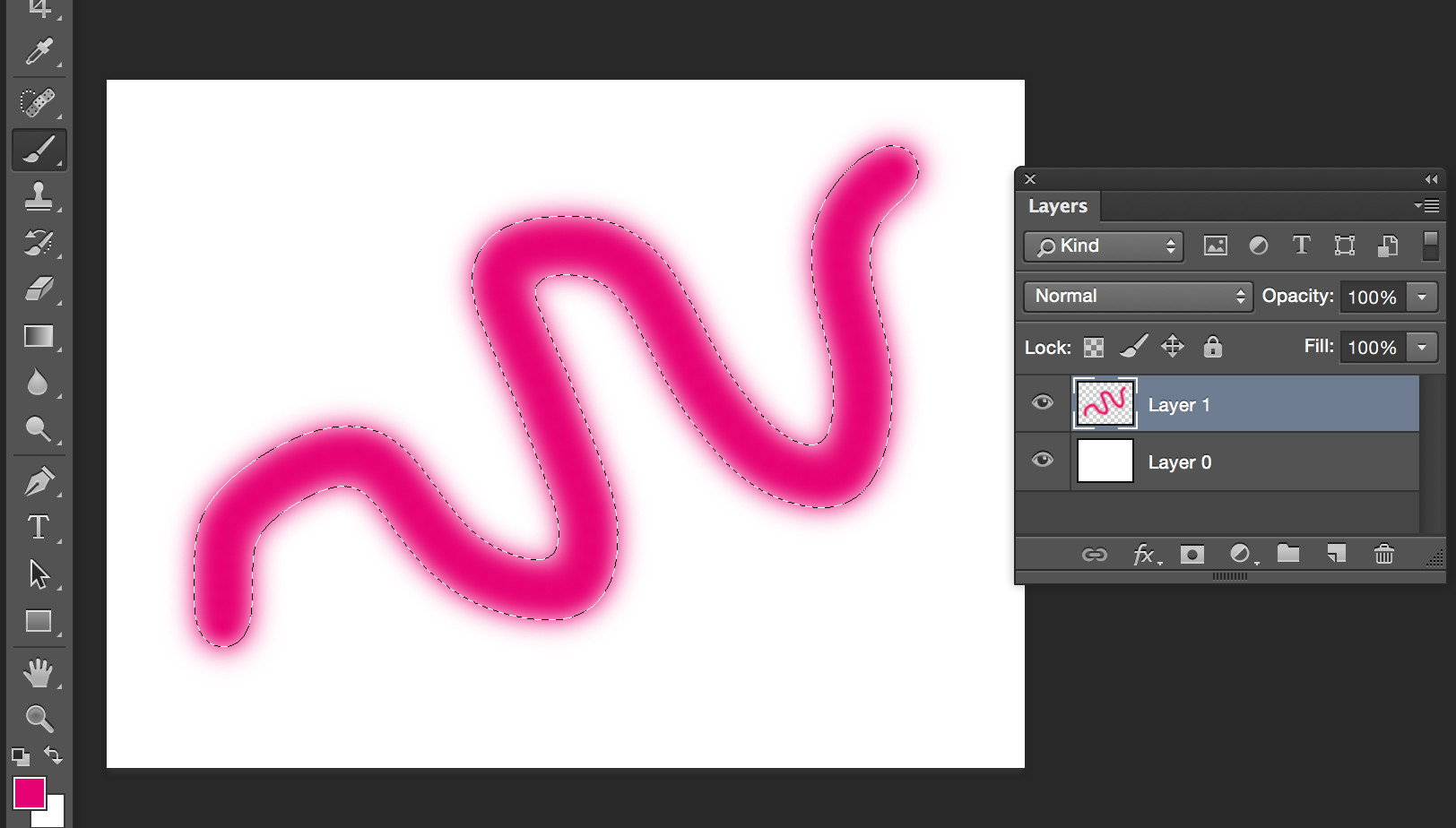 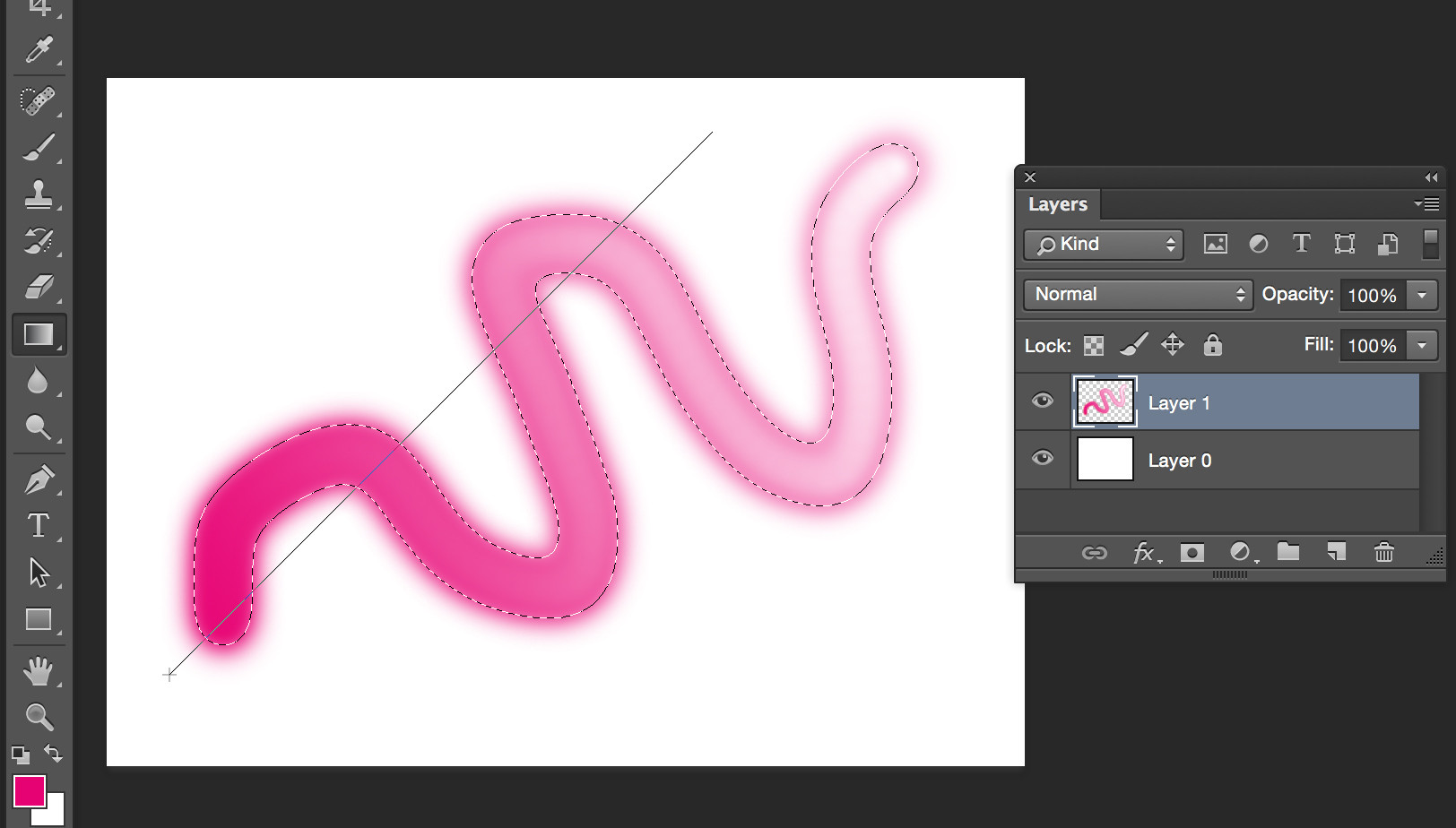 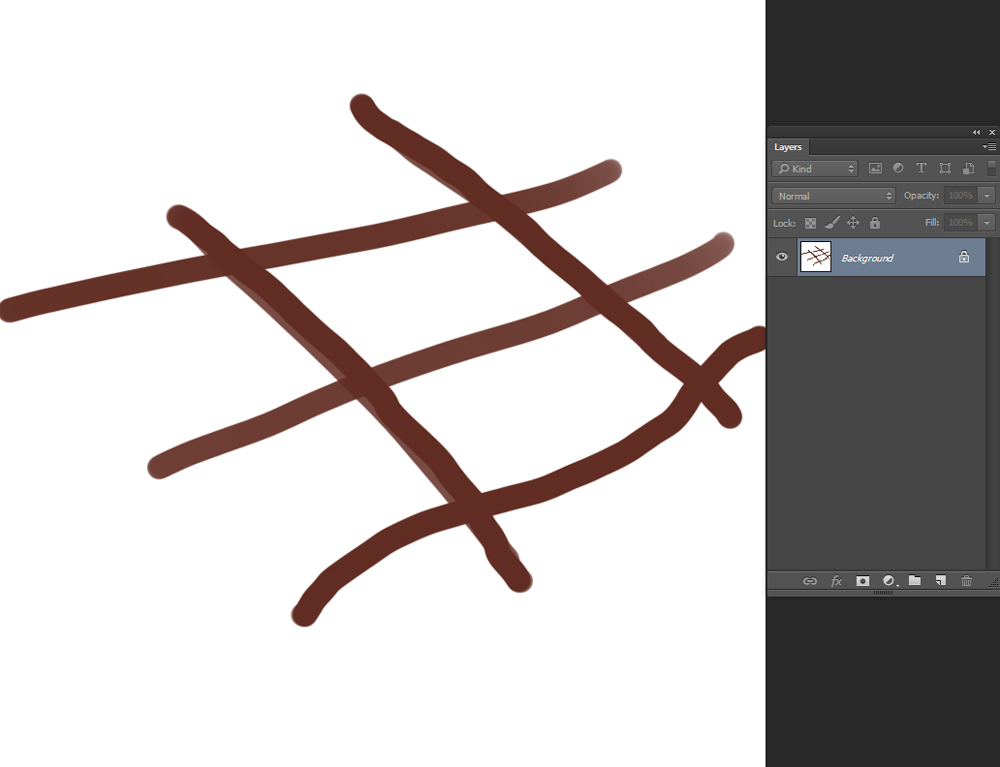 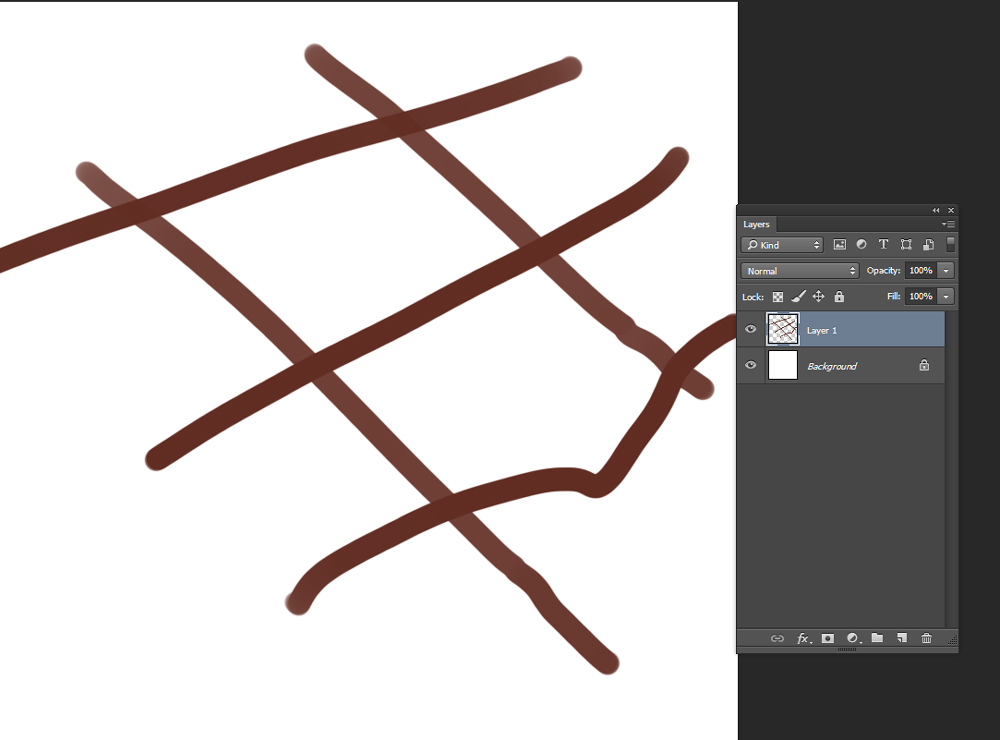 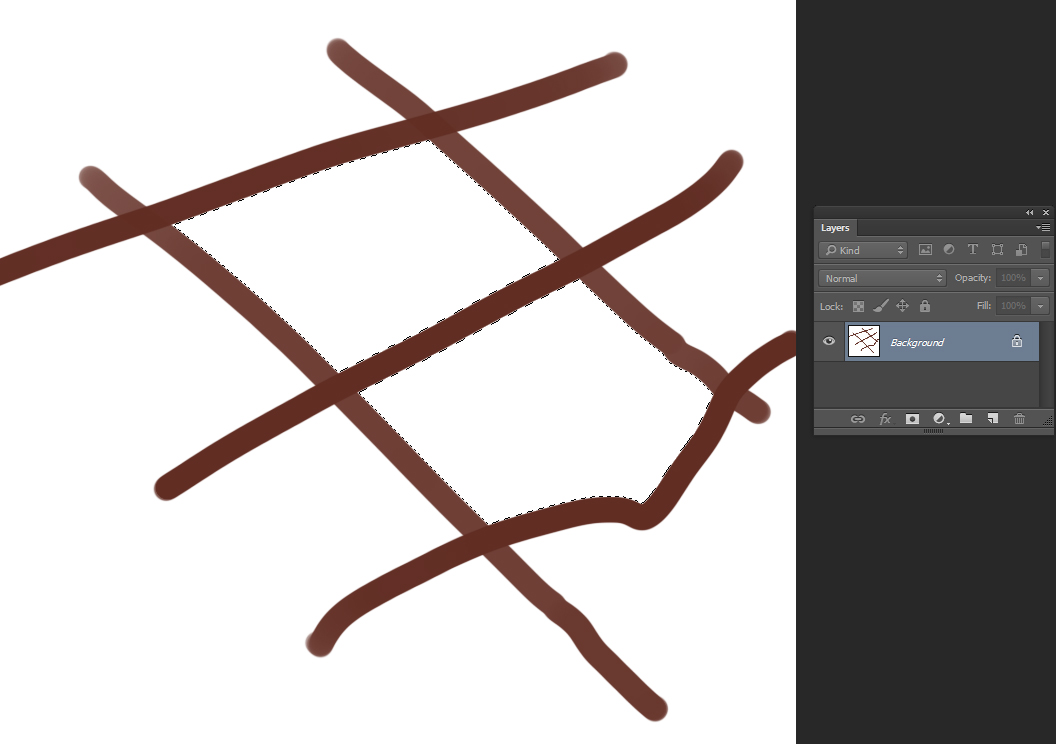 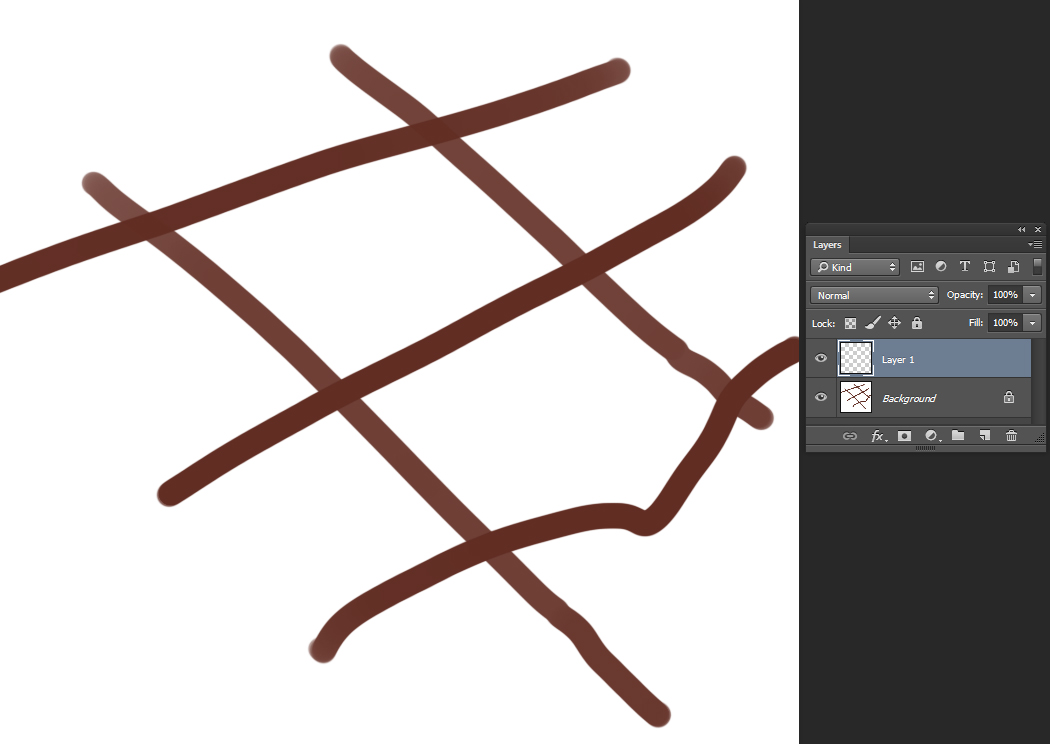 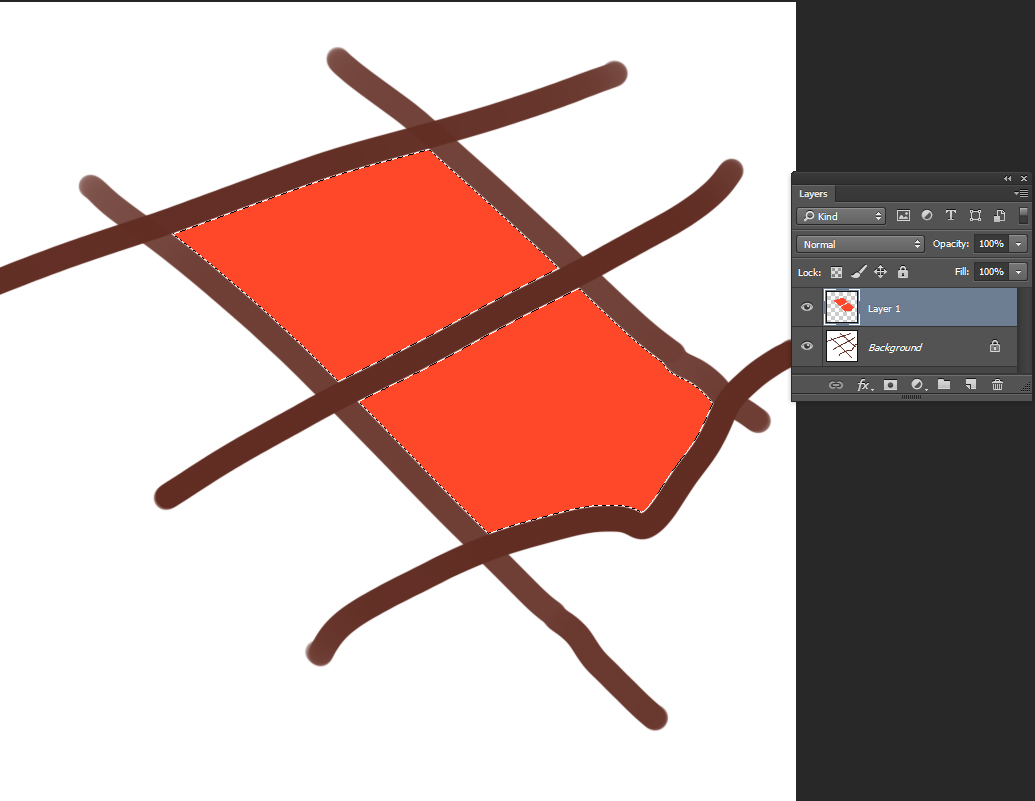 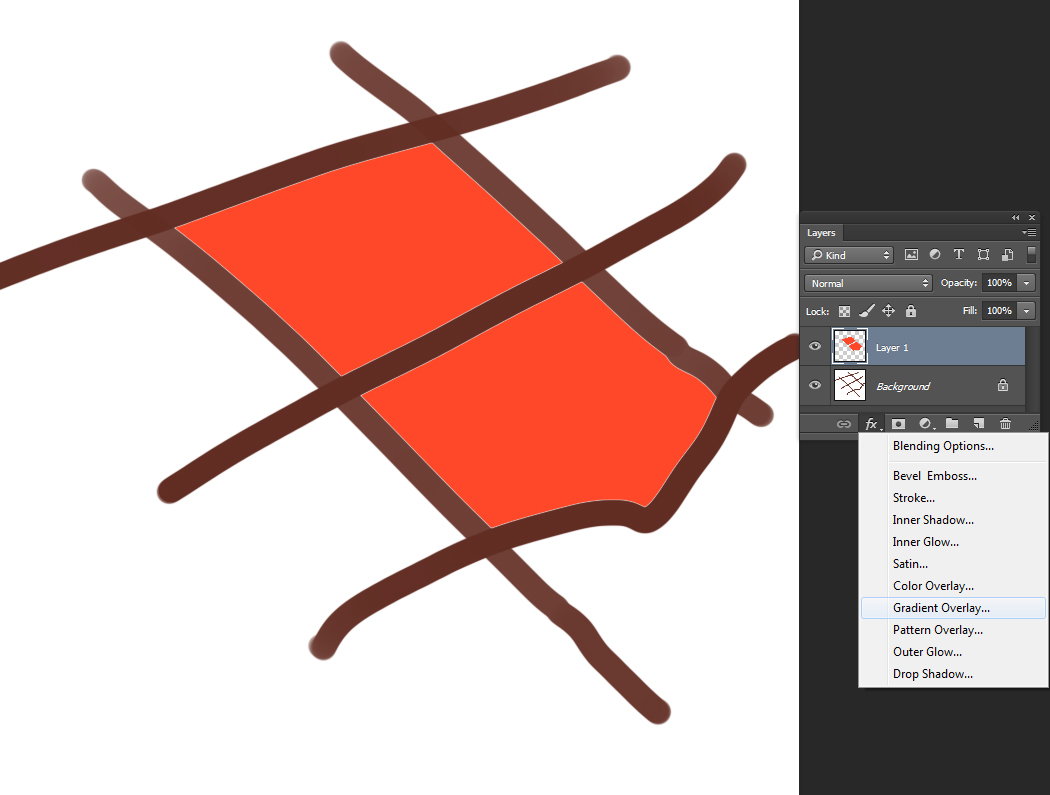 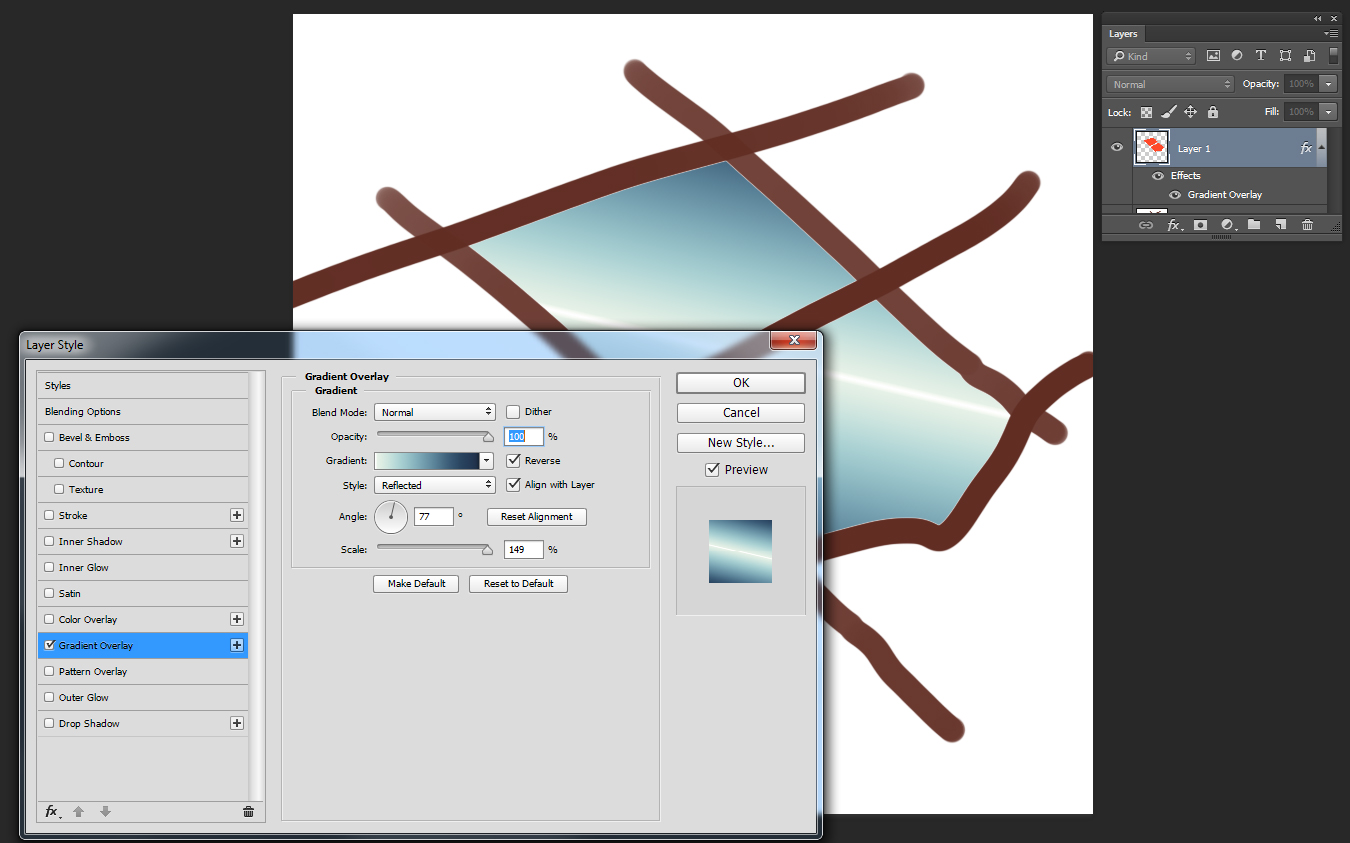 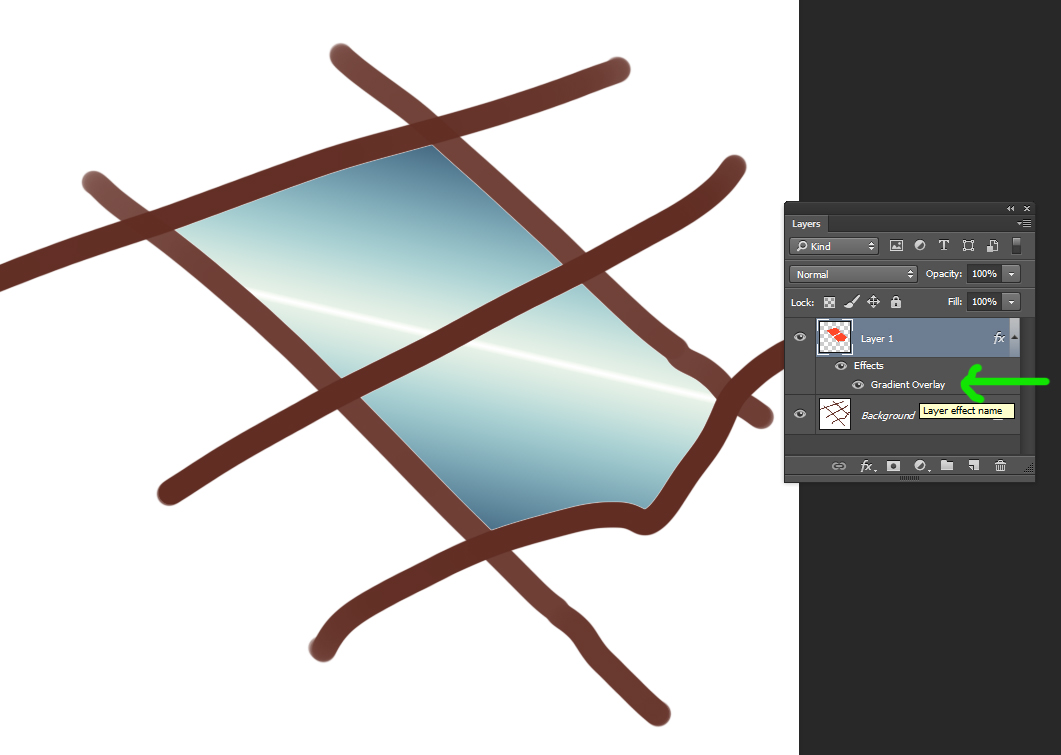 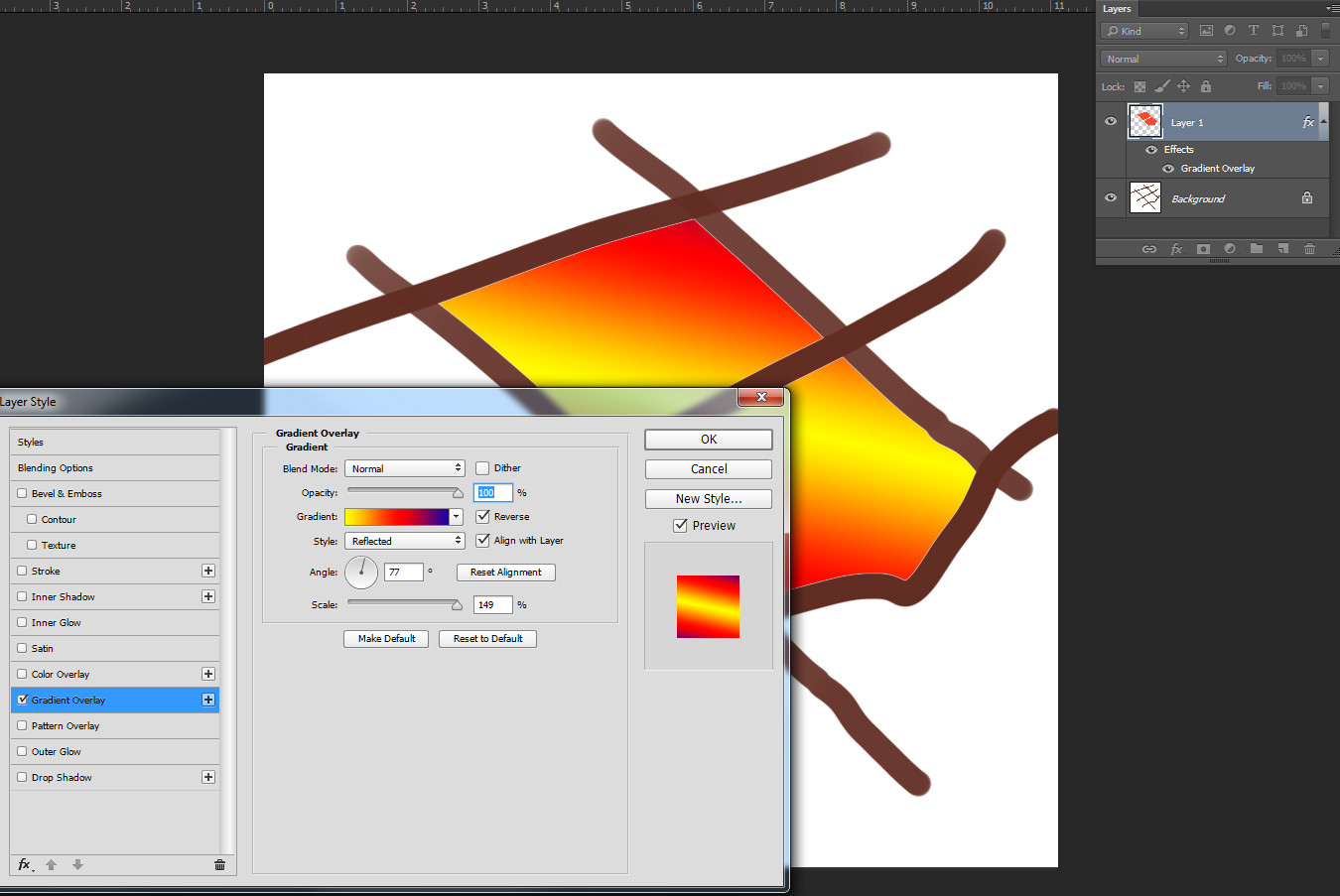 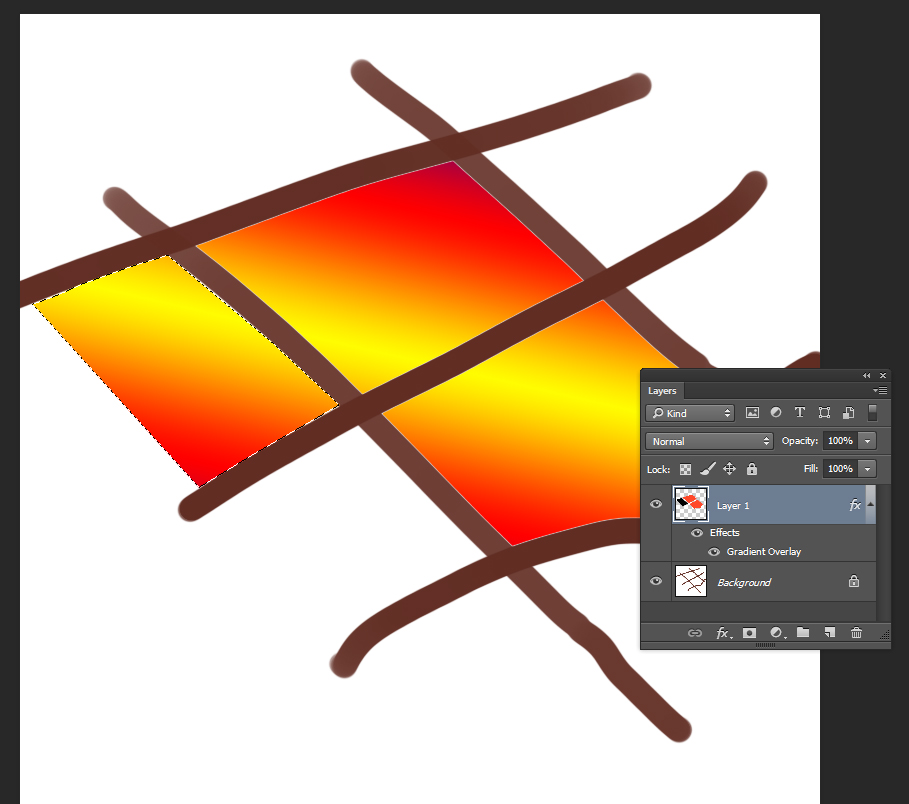 2
How to ensure that paint bucket tool fills region with EXACT color in Photoshop?
5
Photoshop: how to completely to fill an outline drawn with a brush?
0
photoshop how do I use shape tool without fill
6
How to bucket fill area with a gradient in Gimp?
0
Path Fill Not filling up Selected Space Photoshop CS6
5
Photoshop: how to recreate this uneven noise effect?
0
In photoshop how can you fill each selection with its own individual gradient automatically?
1
How to make a brush stroke take gradient colour like pen tool stroke in illustrator?
1
Photoshop CS5: Gradient + Mixer Brush tool
0
how to stop color overlap (bleeding) when filling second time with magic wand select in Adobe Photoshop