I'm trying to copy the text effect on an existing logo to no avail. I have been using Illustrator to work on the logo but cannot seem to get it workout the way I want.

It's not that I want to copy the logo! I have another font where I want that black border, the grey border inside with gradient to use in one of my own logos.

I'm not an Illustrator guru so the exact terminology of the used techniques you must forgive me. I tried all kinds of tutorials and found that the outline is doable but the inside fonts connecting is a bit problem I can't seem to figure out.

Any advice on how I could accomplish this?

Okay I messed around a bit! Nice nice its actually quite fun doing Illustrator if you know how to tame it ;)

Here is an example of what I have now, its ugly but the FX is correct: 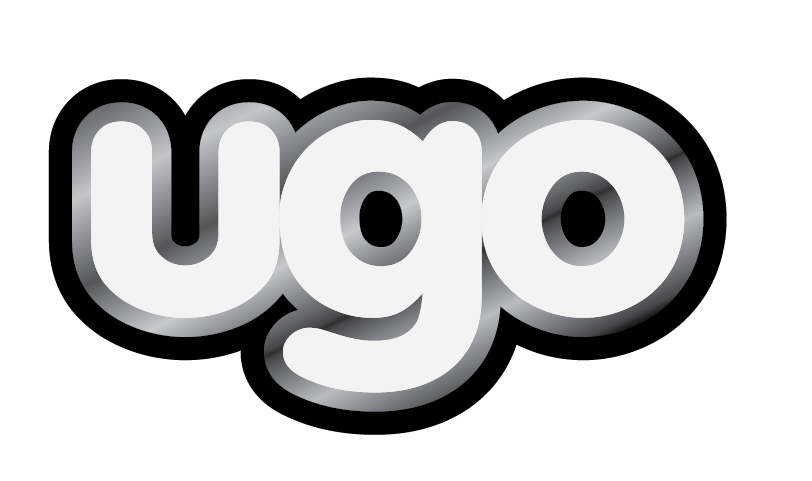 Now the most simple part I seem to be unable to get together: the ellipse and make the type a mask for the ellipse.

After another 20 minutes searching fiddling around I figured it out ;) 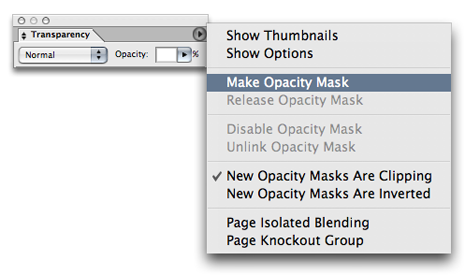 I'm a HUGE fan of the Appearance Panel.

Using the Appearance panel you don't need to duplicate anything and you can keep the text live so you can edit it at any point in the future. Duplicating objects, for me, simply means there's two to three times more work involved if you should need to change something like a single character. Also, if you create this via the Appearance Panel, you can save Graphic Styles and next time you need the same effect, it takes 3 clicks to apply. 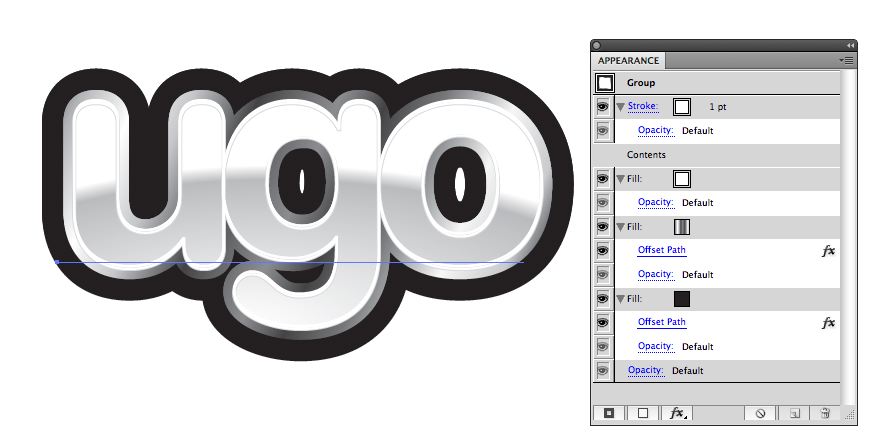 To create this effect you need to set the text, then Group it (even if it's only one object)

The outer group: Note the stacking order of items in the screen shot. It's somewhat important. You need the white stroke above <contents> and all other items below <contents>. Then I basically just applied fills with varying degrees of Effect > Path > Offset path applied. The gradient is offset by 5points, the black is offset by 15 points. Specific numbers will depend on your given font size.

If you double click the <contents> item you dive into...

The inner appearance: Here I've simply added a fill and applied a radial white to grey to white gradient. Then using the gradient Tool and the Gradient Annotator positioned the gradient accordingly. Then a simple grey stroke and used Effect > Distort & Transform > Transform to move the stroke down 1 point.

In the end you're left with a single object. And the type is live so you can retype anything and get the same appearance only needing to adjust the kerning for the text. You can also easily change fonts if needed. 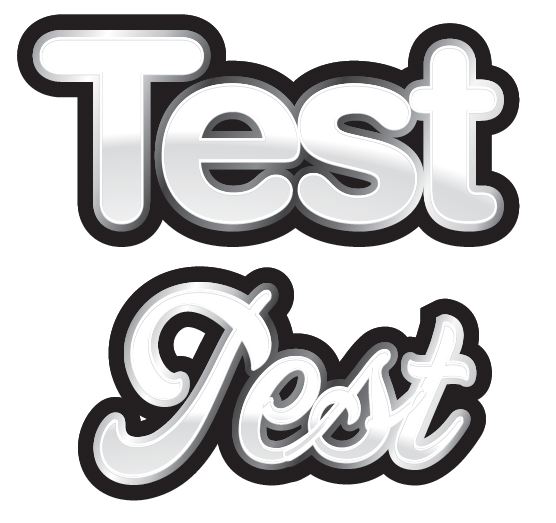 The the letters, convert to outlines, and union them if you want them tightly kerned/overlapping like that.

Then clone it 3 times so you have 3 identical objects on top of each other.

Now give this a gradient fill. Note that this is sort of a reflective surfave modulating between white and a light gray. I'd experiment with the gradient options until you find one that gives you that effect. A cone gradient would likely work...or even a linear one that goes back and forth between colors multiple times.

Give the bottom most item (black outlines) a drop shadow.

You now have the black and silver borders done.

Now draw a large, wide ellipse across the top of your letters and give it a linear gradient from light gray at the top to white at the bottom. This is the reflection line you will be adding to the topmost letters (the white ones).

Clone your top layer (the white text) and place it above the ellipse you just made. You can now either use the pathfinder command to select both and combine where they overlap, or you can use the type as a mask for the ellipse. Now you have your reflection.

Some more info. First, I'll explain why I love the clone tool. Lots of people like trying to do more with one object, but I've always preferred having a bunch of duplicate objects that I can simply do more with individually to create one larger composition. This is especially useful once you get the hang of all the pathfinder tools where you may find your self constantly cloning an object to add and subtract chunks from.

As for the follow up question...the 'reflection' on the top layer, I can't give you the specific AI commands, as I use Inkscape now (RIP Freehand).

But in inkscape, here's what I'd do:

Take your topmost white UGO letterforms and clone that. On top of that shape, draw a large ellipse so that you get that nice curve somewhere in the middle of your letters. Give this ellipse a linear gradient top to bottom going from light gray to white.

Now select both your cloned UGO and your elipse and use the 'intersection' pathfinder tool. In Inkscape it's PATH >> INTERSECTION

You now have an individual object that is your reflection.

You could also use masks, which are less destructive, but I personally find having individual objects easier to work with. Feels more tactile to me.

DA01 has the right process. As an aside to his answer, you might be able to do the same thing without cloning multiple objects. On the "Appearance" toolbox, add additional strokes and fills to the same object. For the stroke with a gradient, you can use an additional fill with an Offset effect.

The only part I'm not sure about is the complex gradients -- I only have CS3 on the machine I'm working today but I think you may be able to achieve the curved gradient with edge fades on CS5. 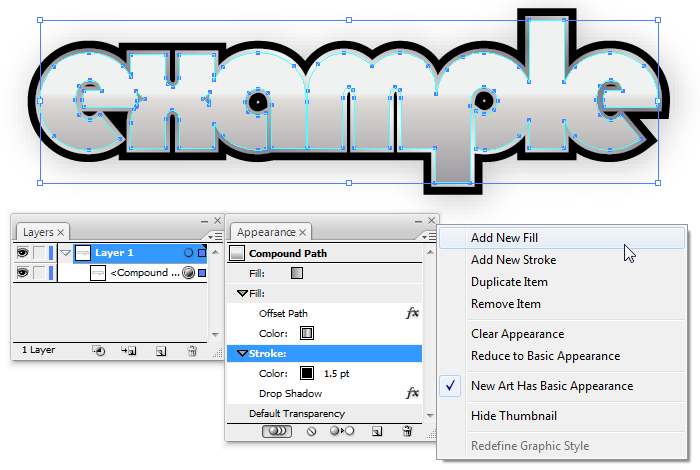 Not the answer you're looking for? Browse other questions tagged adobe-illustrator text effects or ask your own question.

4
How can I contain the outer glow on the elements within my logo in Illustrator?
0
How to bend a rectangle along a path?
3
Fixed line thickness for scanned, traced drawings in Illustrator
7
Convert complex artwork into single color
4
Illustrator: white space around logo when exporting as JPG
1
Illustrator outline text, stroke offset creates "holes" in some letters
1
Weird grey line/border in white space in Adobe Illustrator
0
Illustrator file saved as PDF darkens picture color
2
Inkscape or Illustrator: How to create a Polygonal Gradient / Shapeburst fill?