Suggestion on printing with a photo not large enough for Bleeding?

I come across a problem sometimes when preparing files for printing, there are photos just big enough to put in the final graphic output, but not big enough for the whole bleeding area: 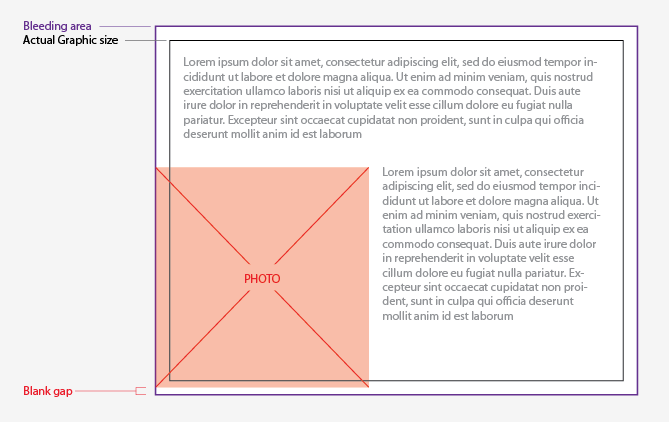 Would you fill up the gap by extending the photo, or mirroring the photo at the bottom, like this? 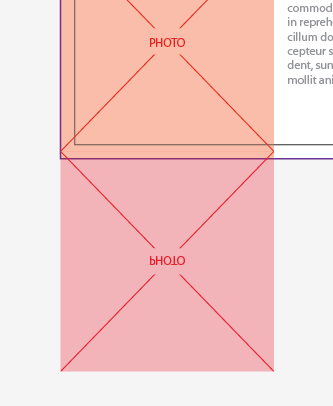 I am thinking that the bleeding area will be cropped away eventually, and as soon as there is enough (maybe over half the bleed or a few millimeters?) of the photo, it is okay to leave it blank? (As modern machines are accurate enough for smaller bleed?) Does it depend on the preference of the printer? What is the general approach to this?

Your advise is extremely valuable, as I am not experienced in printing. Thanks!

What I do in that situation is use the clone stamp tool and expand what's missing on the picture, in the most natural way possible. It's ok if it's not perfect since it's in the bleed zone and printers rarely really use that area outside the edge, even though it has to be there, just in case.

In general, printers can accept smaller bleed, as long you have some BUT this greatly depends on the type of equipment and the quality of the printer who will do the job. On big economical runs or with online printers, the adjustment of the equipment might not be perfect and it's risky to use a very thin bleed. The very minimum of bleed is 1/16" (1.5mm) and usually printers don't always need more than this but I really don't recommend you use so little. It's way safer to simply clone the missing area and "invent" some bleed; at least there will be some and it's quite quick to fix the issue this way.

You could mirror the picture but you need to make sure there's no visible mirror line/cut between the 2 pictures. Simply imagine what will be the result if there's a variation and the paper is trimmed 1-2mm lower than it should; will that mirroring be visible and make the picture still look natural or will this look like some weird extra duplicated part? It might work with some pictures and patterns. Don't simply mirror the image for the sake of adding bleed; make sure that bleed will look alright if the paper isn't trimmed perfectly. That's really the purpose of adding bleed.

It's also ok to resize the picture a few % bigger, there will be practically no difference between the original picture at 100% and the one at 102%, for example. Sometimes, that little boost is all you need.

How can I determine how much bleed to use?

21
How can I determine how much bleed to use?