Indesign: hide text in image caption to be inserted into list of figures (TOC)

InDesign CS6: I have a large document with images, they have captions, and I have generated a table of content for these images ("list of figures" not to be confused with the document TOC). What I want is the image caption to look like this, short and sweet: 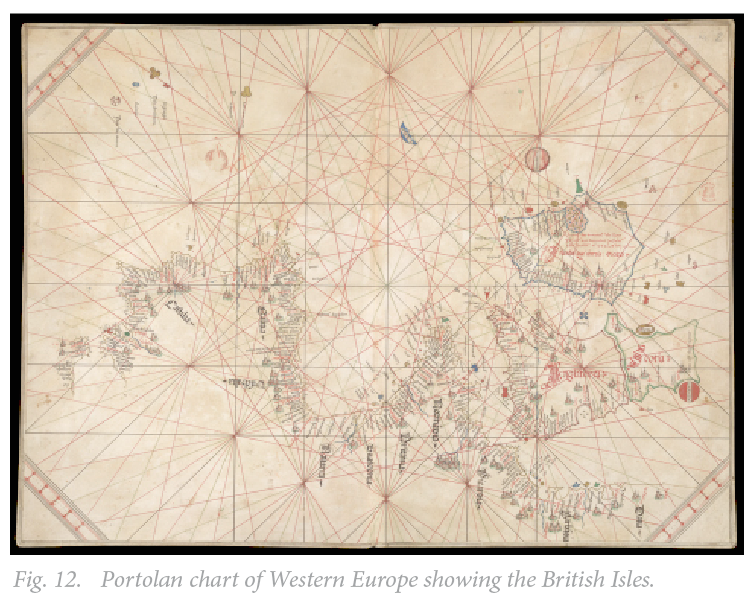 Rad Lexus answer below works. However, it leaves me with overset text in the caption boxes (naturally), and that annoying little red pluss-sign. This again messes a little with the consistency of my caption box sizes (and therefore the padding). In addition it gives me the dreaded "do you want to include overset text" when updating List of Figures.

This is not a catastrophe, but makes me a little nervous for what might show or not under the actual pics.

Are there any other ways of doing this or do I have to live with that uncertainty?

I would go for a GREP Style that makes the extra information invisible in the real caption but not in the List of Figures.

Insert an invisible character before the extra information; anything that you don't normally use is good, but best is to use one at your fingertips. Discretionary hyphen is a good one, unless you are addicted to manually breaking words. Then add a GREP Style to the caption to apply a character style after this code - for the Discretionary Hyphen that would be

(and in fact the $ is not necessary). Apply a character style with its text size set to the smallest that InDesign allows: 0.1pt, the smallest horizontal scale (I believe that's 1%), and not to forget the color [None].

Then add the extra information in all of your captions. Proof-read, then if all is correct, insert the hyphen and presto! It's gone! Gone!

(To be able to edit the text, leave a single normal space before the hyphen. If you want to see the text again, click your cursor onto that space and press Delete until you removed the hyphen. Hey! It's back!)

... And the text should be visible in your contents list, so make sure to apply a different paragraph style, override the GREP Style, or remove the hyphens manually in that list.

There is no real need to have the additional text on a hidden layer, although you can certainly do that. (Actually, the layer doesn't have to be hidden. You can simply set it in the layer options to be non-printing.)

If I'm understanding the scenario correctly, your caption breaks into two sections: what prints with the illustration and additional citation information that prints only in the List of Illustrations.

A very straightforward way to do this is to use two threaded text frames, one containing the regular caption, the other being an overflow area for the remaining information. Since they're threaded, and the text is all one paragraph, everything will show up in your LoI.

There are two ways to hide the non-caption, "overflow" text frame. One is to put it on a separate, non-printing layer. The quicker (in this case) way is to move the text frame onto the pasteboard, so that only a small part of the frame is touching the page. Provided any part of the text frame overlaps the edge of the document page, InDesign will see its contents as being on that page, rather than on the pasteboard.

Using hidden text like this to drive any kind of TOC is a fairly common technique. An article I wrote for InDesign Secrets describes the process in more detail (with pictures!).

You could certainly use the Nested Styles idea that Janus suggested, in combination with the tiny, invisible text Rad Lexus describes, but at that point it's become undergrad conversation fodder: wonderfully complicated, but not terribly practical. That's probably the approach I'd have taken until I ran into the annoying complexities.

Philosophical note: We've become so accultured to automation that we can spend hours forcing a complex, automated solution into existence, when we could have done the job as more effectively "by hand" in half the time. I'm as guilty as anyone in that regard, but I get smarter as I get older...

Not the answer you're looking for? Browse other questions tagged adobe-indesign layers cs6 table-of-contents or ask your own question.

4
InDesign: In a table of contents, conflicts between bold & italic text
2
Indesign CS5 No longer displaying section markers in Table of Contents
0
Is there an automatic way to replace tab and images, instead of Find and Replace in Adobe Indesign?
1
InDesign: Updating ToC causes All Document Text to Disappear
0
How to set Table of Content numbering to use 01, 05, etc. for page numbers
3
InDesign: blurry text from linked graphics
1
Multi-level list InDesign
2
How can I change the order of elements in a TOC without changing the layout?
0
How do I create table of contents from two paragraph styles in Adobe InDesign?