how to make inner shadows on objects?

I'm trying to make some real life shadows of depth on some designs. I've attached some examples of another artist's works that illustrate the effect I'm trying to achieve in Illustrator CS6 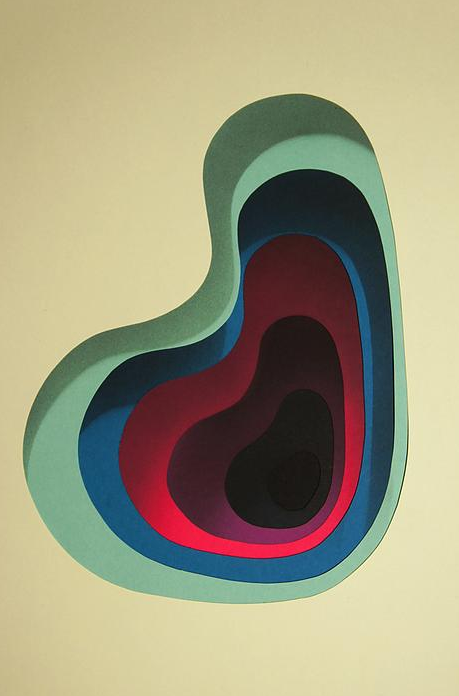 Okay Guys here's what I tested. I did a simple square example as it's easiest to illustrate. 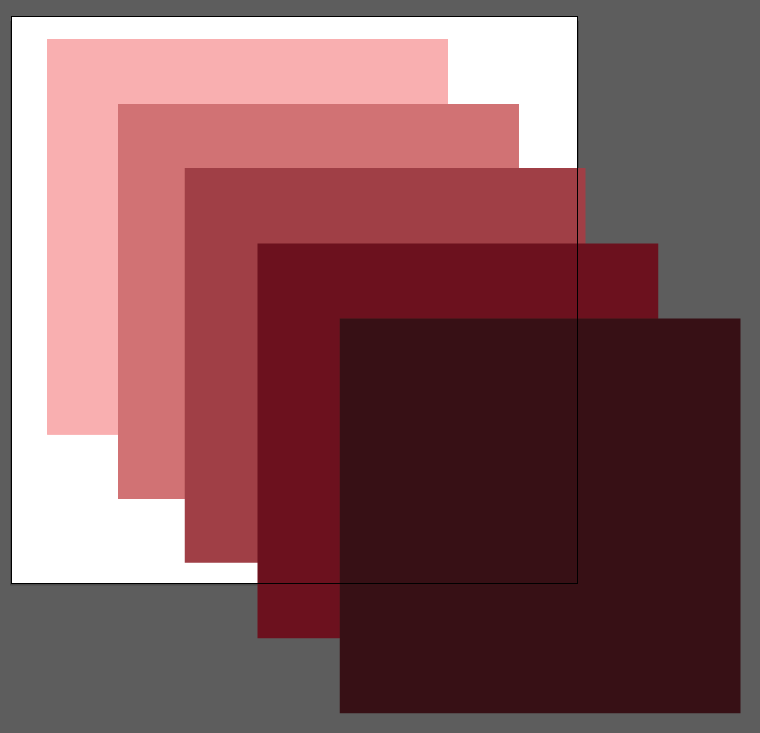 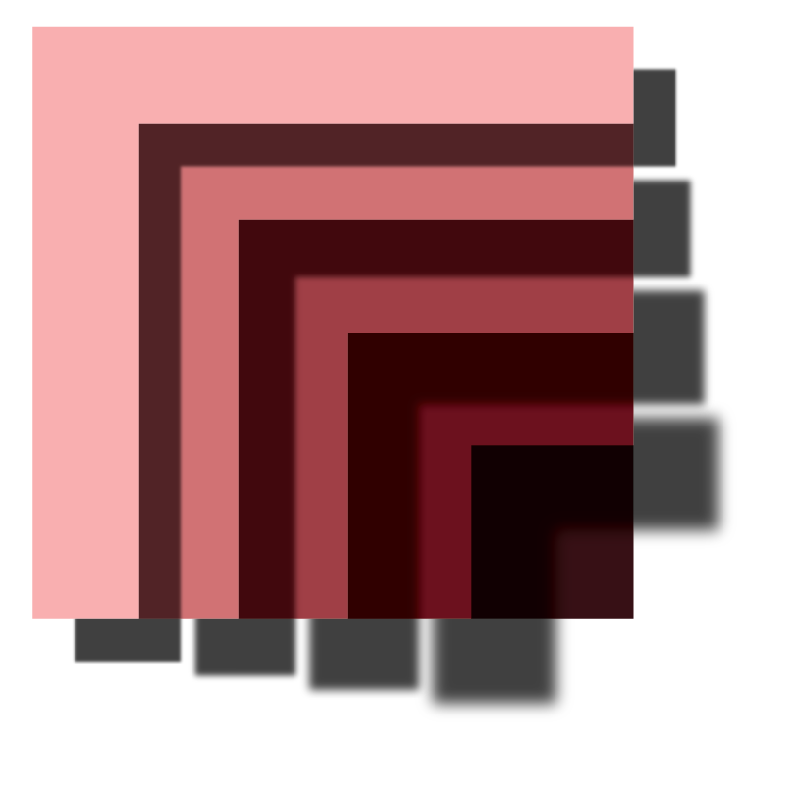 I was able to manually make the shadow effect. Even enlarging it's distance of shadow as I 'went down' into the design.

*My question is for anyone is how can I keep the shadow effect, as it's own shape/vector? I know I could trace the shadows, but wanted to know if there is a way (for more difficult shadows) to have the shadow as it's own vector shape?

I made a quick test with 10 minutes of my time and this is what I get: 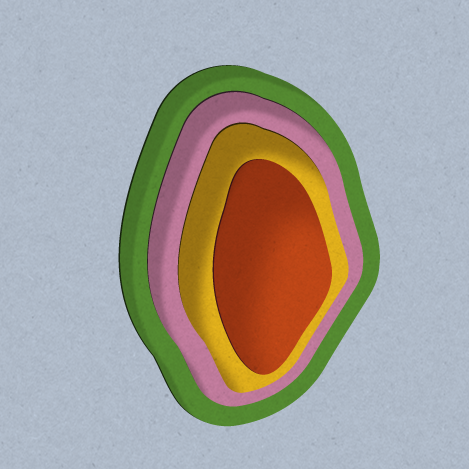 Here's what I did:

You could do MUCH better this was my first attempt after all. Colors and textures could certainly be better.

Each color would be its own layer. double click on the layer to bring up the layer style pallet. You can now apply drop shadows, emboss effects, etc. Should be very easy to recreate this type of design this way.

Not the answer you're looking for? Browse other questions tagged adobe-illustrator cs6 shadows or ask your own question.