This is my first time using Illustrator CC and I'm just trying to draw some simple shapes with the pen tool and snap to grid turned on.

It's a bit hard to see the grid in the image, but I've zoomed right in.

The blue squares should fall on the points on the grid but not a single one actually does - they are all adjacent to the grid. The software isn't even consistent with this, putting some vertical points on the horizontal lines and some below them; one horizontal point is on the axis and the rest are to the left.

The result is a complete mess as seen below. How to I get the blue squares to snap to the grid with the pen tool, or is there a better tool to draw custom polygons?

If the lines were all internal then I could draw a bunch of polys next to each other - this would be ok, or if the lines actually snapped to the grid I could draw one big poly..

Perhaps the answer is to remove the line thickness as this seems to be interfering with the snapping, but I have a feeling this will not make the problem go away; only make it smaller. 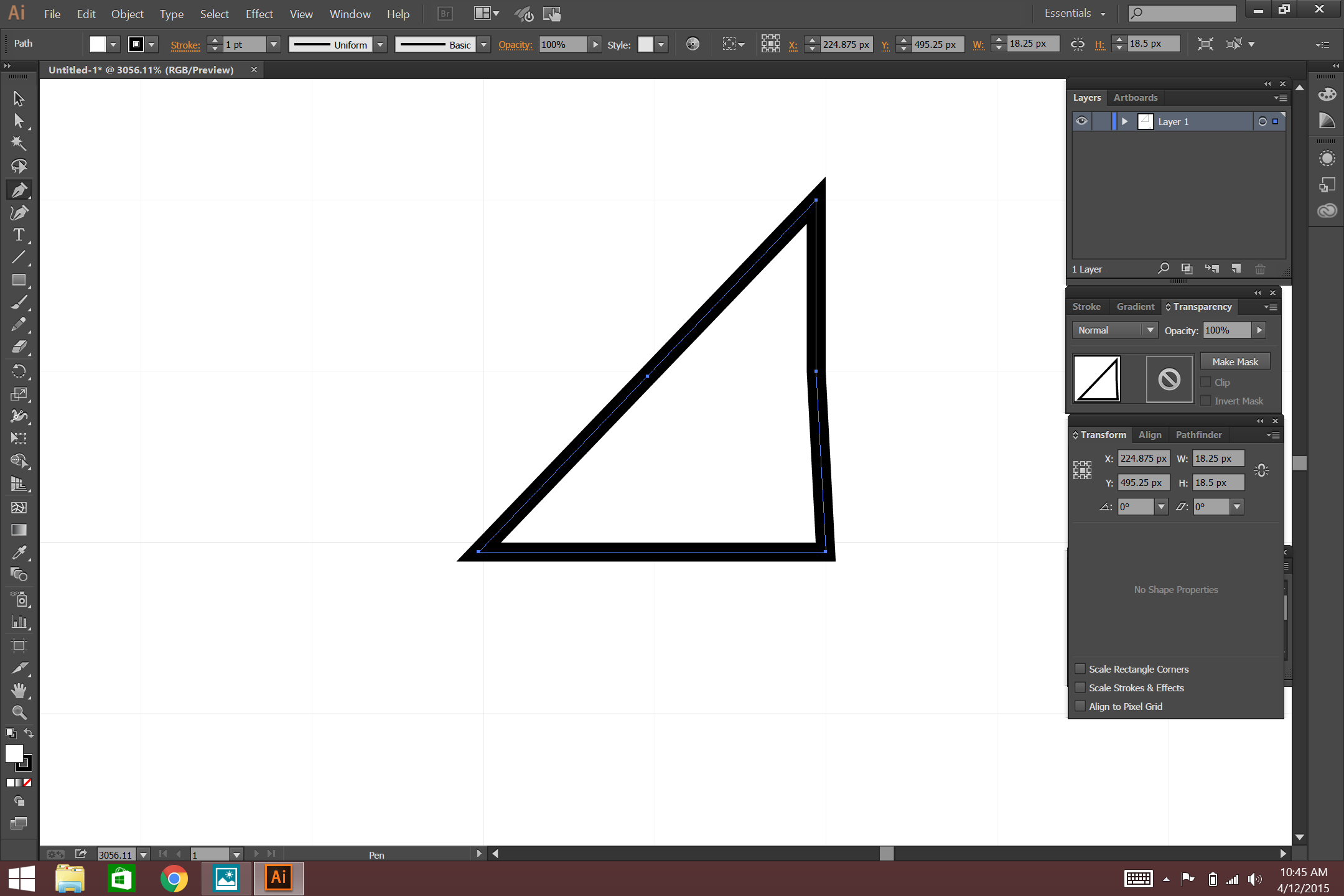 Here's a second image where Illustrator couldn't even complete the triangle. 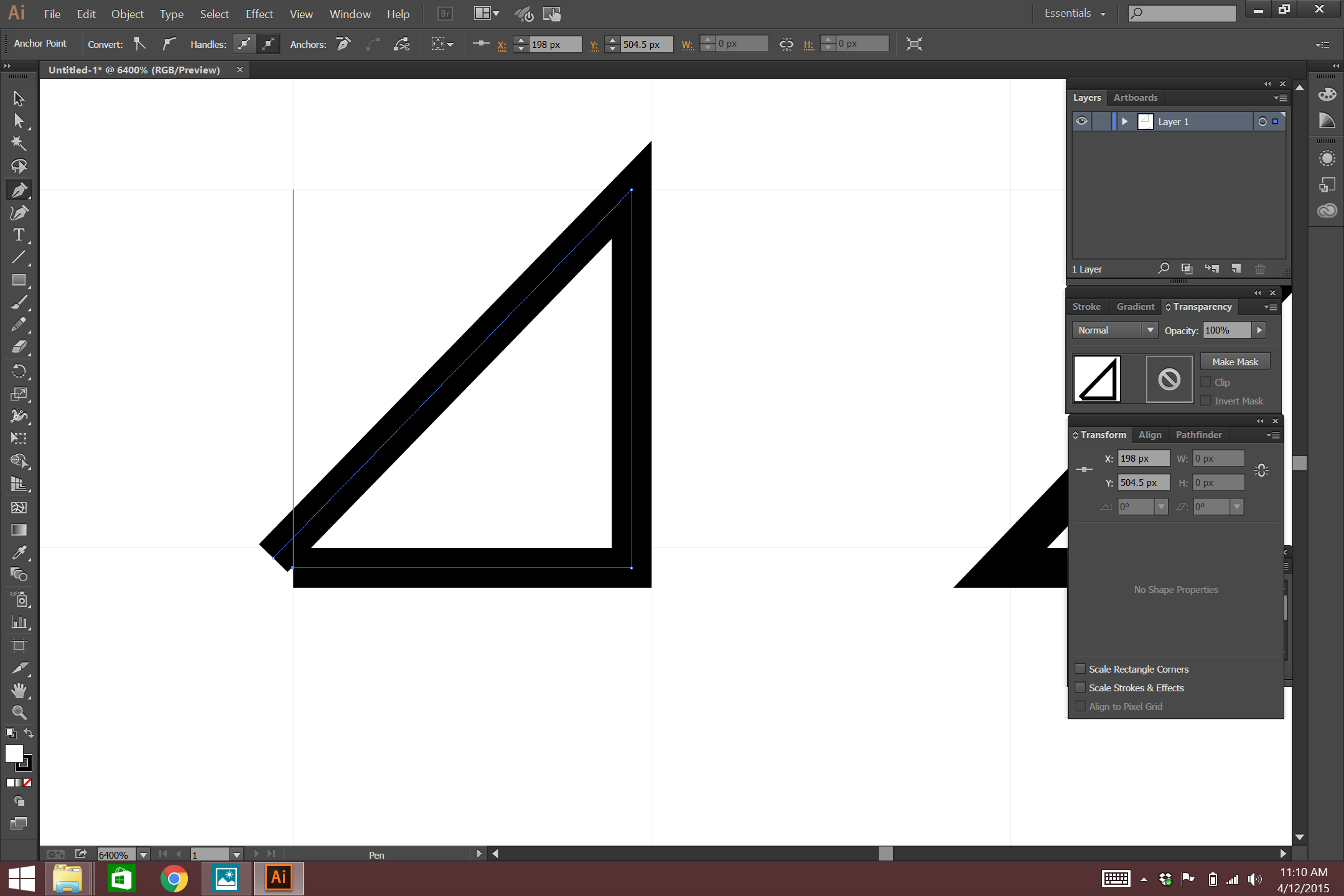 When I'm moving the pen tool, the blue line and blue square are correctly snapping to the grid on the x and y axis but as soon as I tap the pen to the screen to draw the line, the line and blue bits suddenly jump to the side to align the side of the line to the grid (sometimes - this is again quite inconsistent).

Turn off Align New Objects to Pixel Grid. You'll find it in the Transform Panel options. 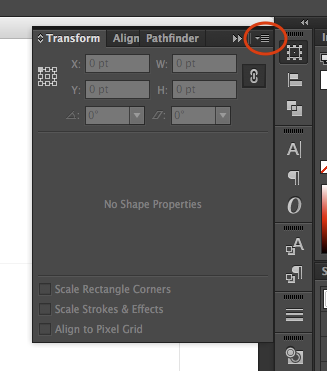 Not the answer you're looking for? Browse other questions tagged adobe-illustrator pen-tool snapping or ask your own question.

0
How do I make my pen anchor points around isometric grid?

2
PowerPoint 2010: Snapping still happening even after turning off
2
How can I draw line drawings with the pen tool but with rounded edges?
0
How to snap end points of straight lines to form connected triangles?
0
Why my pen tool paths not divided?
1
(Adobe Illustrator) Pen Tool fills in lines
0
Joining / Connecting Lines from the Pen Tool (Illustrator)
6
Can Illustrator's Pencil or Brush tool snap to lines and curves while drawing?
2
How can I snap on a line, but not a corner?
0
Photoshop Pen Tool - path lines are too thick
1
Snap to custom grid not working