How do I delete an object over something, and have the shape of where it was stay with nothing there?

I apologize for the title, I can't explain for my life... But the problem i'm having is, I am trying to create a blank space over a letter.

You can see in the screenshots that I have two elbow shapes over an A and an O. I would like to delete them, but have the effect that they make remain.

I have searched online for a solution for this, but alas, there is nothing that can help me.

I even tried masking, but it didn't work.

If anybody could either help me out here, or link me to a YouTube video explaining how to do this, I would be forever grateful. 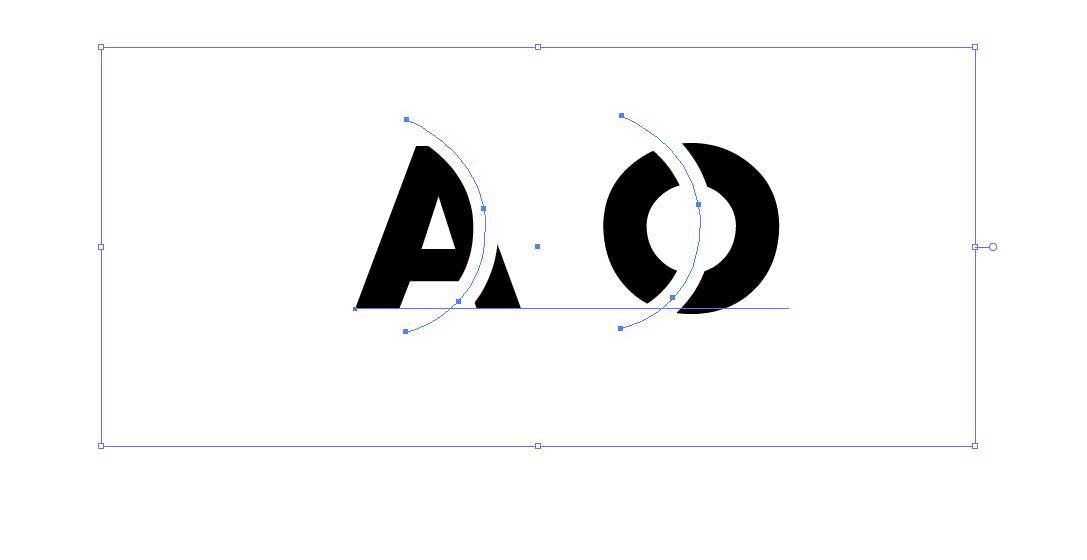 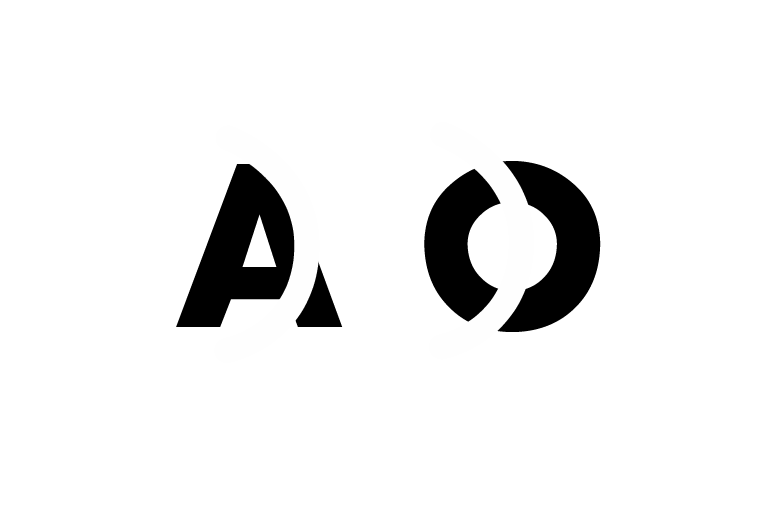 I would do this basically the same way as Hans described, only with a hugely important difference.

First, you'll want to expand the appearance of your two stroked paths (Object > Expand). This gives you the actual paths that you will use in the next steps. 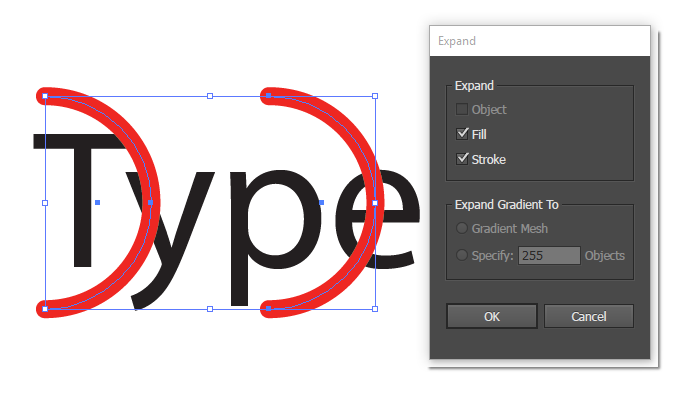 After you have expanded them, combine them with Object > Compound Path > Make (CMD + 8).

The next step is where my method improves upon that described by Hans:

The result will be a compound shape, made up of your text and the shapes above it "punched out" of the text. The benefit of this method is that you can still edit your text in the future, as you can see by my highlighting it (I placed it on a black rectangle so you could see the text is actually missing the appropriate shapes and still editable). 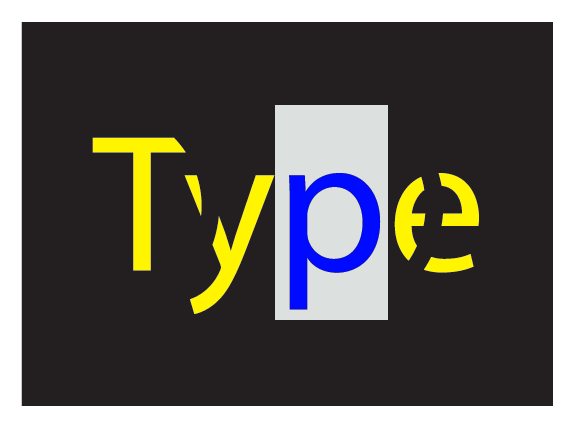 Thank you for posting this question in the Graphic Design SE site. This can be easily done with the pathfinder window (within the top "Window" menu you can find this window).

Procedure is as follows:

More information can be found in the following YouTube Video.

Not the answer you're looking for? Browse other questions tagged adobe-illustrator mask pathfinder or ask your own question.

0
Overlay Object With Paint, And Delete Everything Else
1
Problem with Illustrator pathfinder cutout
0
Export multiple artboards from Illustrator as separate PDFs with specific preset
0
Removing Hidden Data in PDF with Illustrator
1
How to Delete/Remove shape to make it transparent over another shape