Cutting paths with paths in Sketch.app

Goal: To come up with a set of curves on different scales to reproduce the typical "metro map" look. Also to learn what this kind of curve is called (not bezier, not rational?)

Given the following circular path, I would like to "cut" it along the lines shown in order to yield eight segments. I would repeat this process for various sized circles so that they nest as in the London tube map screenshot lower in the post.

In the end, I would remove the "fill" (the resulting paths would be "open" anyway, so unfilled anyway) and outfit it with a thick "line" to make the "tracks" of my would-be metro map. 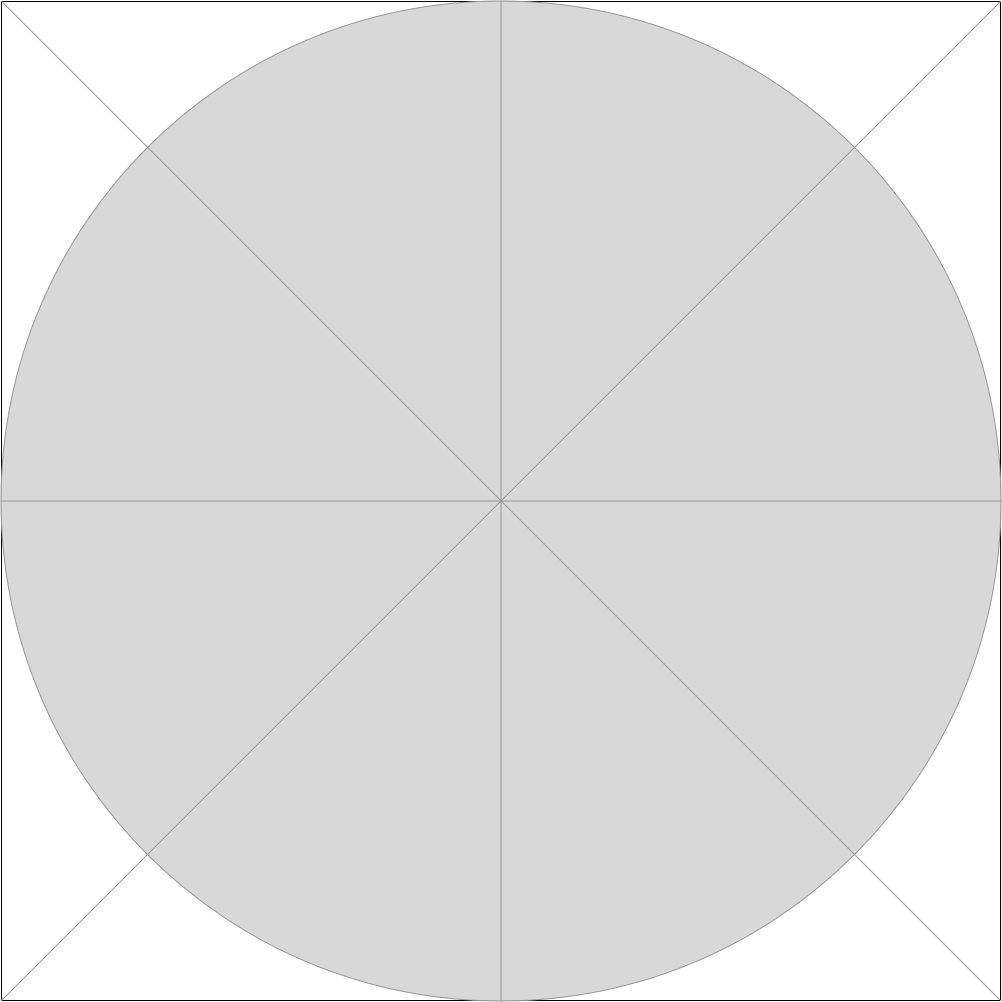 I tried every variation I could think of, with the circle and line on "top", using intersections and masking, perhaps I'm simply doing something wrong, I never used Sketch to modify shapes before.

My alternative would be to learn enough geometry to write this as script for Sketch (luckily I'm a software engineer) and "program" out paths with the correct curvature, but I'm quite sure that turns out to be more difficult that it appears, not to mention my knowing nothing about geometry to calculate where the line 1000,0|1000,0 intersects the circle at north-east on it's face.

If I would have the luxury of using Illustrator I suppose I could use the "Pathfinder" tool to "outline" my shapes, according to this page: 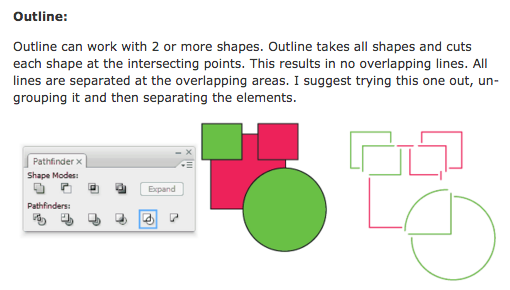 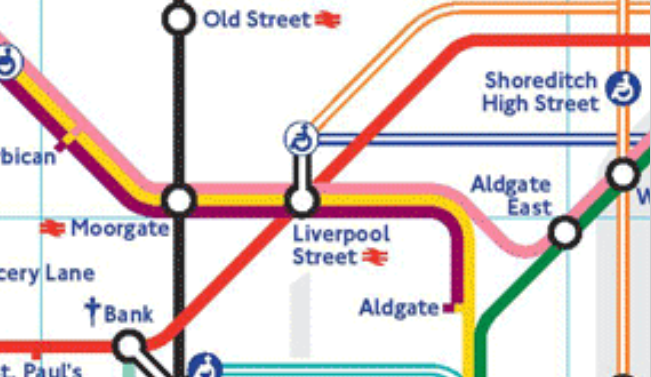 I suggest a different solution where you draw the metro lines without curves to start. 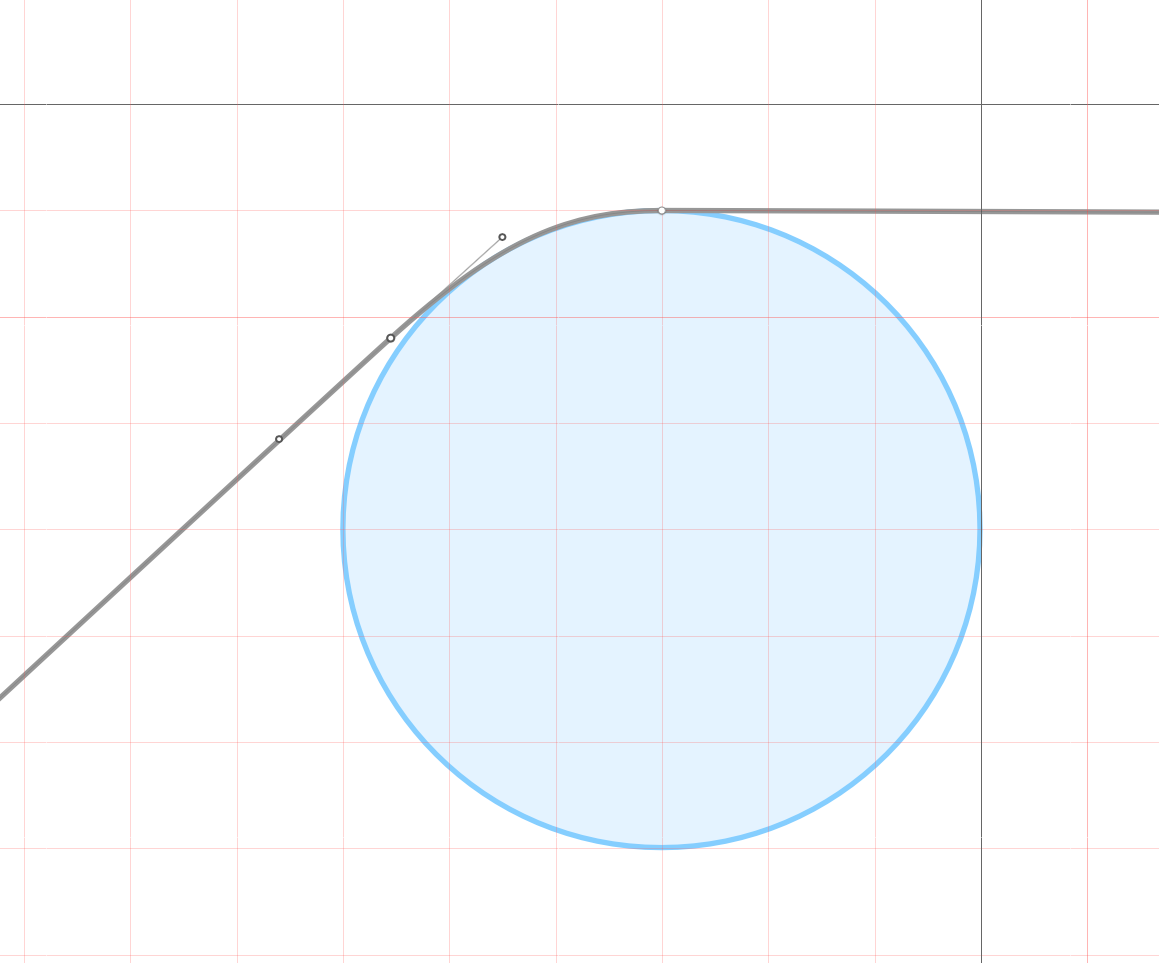 Those are the steps I might use with Sketch. I think you were hoping for something less labor intensive and more precise, but this will work.

(If I were doing it in Illustrator I might use the pathfinder operations. As alluded to by @plainclothes)

Also, it looks like you will need more than one circle, you'll need a series of concentric circles to use as guides.

I'm not sure if you can do this with a quick and easy boolean operator (think pathfinder).

Not the answer you're looking for? Browse other questions tagged vector sketch-app or ask your own question.

2
How to convert visual cuts into real broken paths in Sketch?

26
How do I create Mexican hat potential figure in Illustrator using 3D Map Art?
2
How do I curve a vector line in Fireworks?
9
How can I connect two disjoint paths in Sketch App?
4
How to reverse path orientation in Sketch.app
2
Join paths in shape in Sketchapp
3
Modifiable progress bar symbol in Sketch
1
Exporting an SVG with open paths for CNC laser cutting
5
How can I improve at drawing calligraphic font glyphs