Organize Symbols in Sketch: How to rename all symbols at once

I am in the process of reorganizing a project done in Sketch and I’m at the stage of renaming the symbols using Organize Symbols…. However, when I update the name of the symbols using this interface, the updates do not take effect in the Layer List. 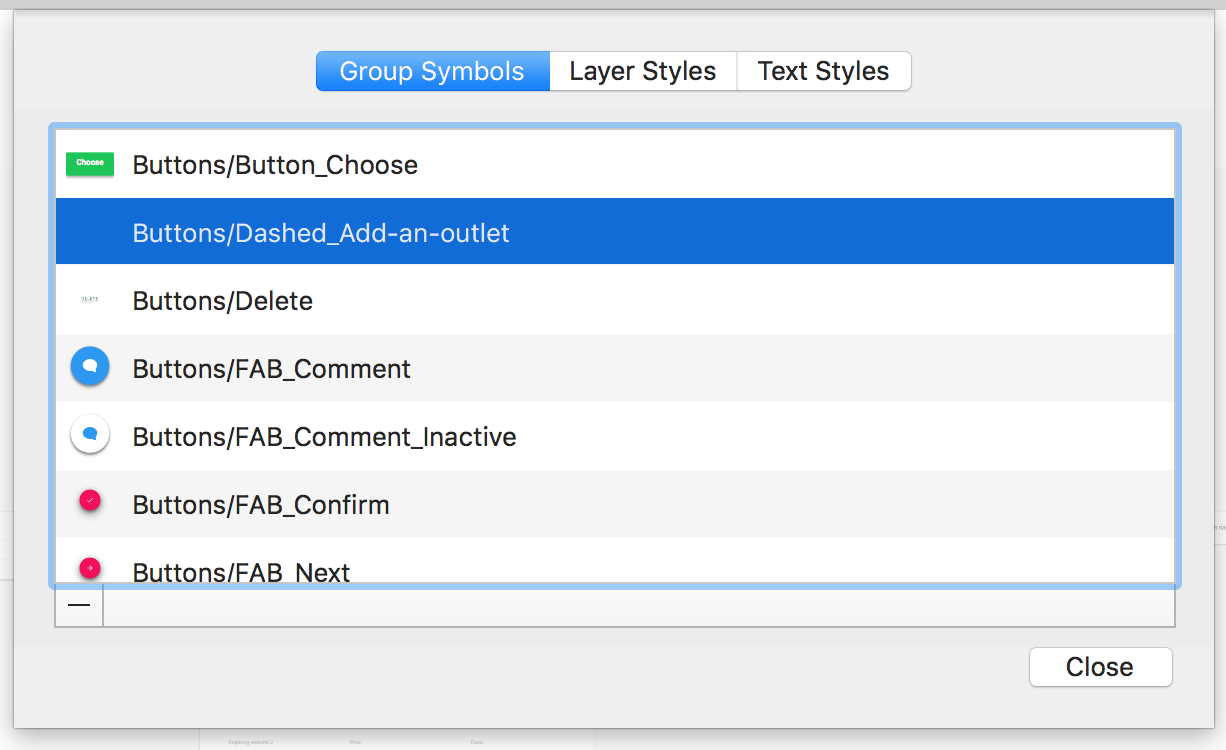 Above, you can see that the symbol is renamed to Buttons/Dashed_Add-an-outlet in the Organize Symbols… panel. 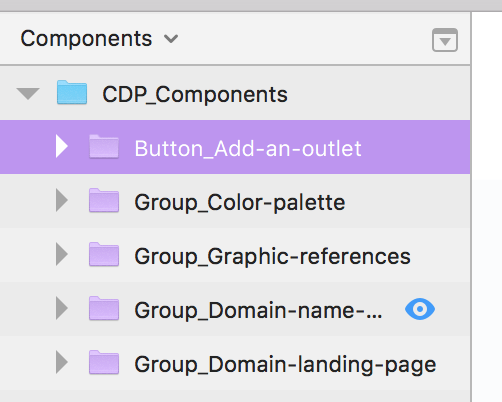 Above, you can see that the layer in the Layer List remains the same (Button_Add-an-outlet). It keeps the old name. Does anybody know if this feature is actually supposed to update the layer name? I don’t want to have to update every layer name individually.

I believe this is the desired functionality, as it is assumed that you may want to rename the instance of the symbol. Updating the symbol name in Organize Symbols changes the master symbol name, but not all the instances of it.

For bulk-renaming layers, The Sketch 3 plugin RenameIt is excellent. I would try using the Find and Replace function to rename your symbol layers.