Apply a threshold to the transparency of a smart object layer

I have a smart object layer whose content is partly transparent. How can I create an effect such that pixels with alpha greater than some value become opaque, and other pixels become fully transparent?

I know that I could stack up 15-20 copies of the SO to get an opaque version, but I can't figure any useful way to mask the result.

Note: I'm looking for a way to set up a PSD such that the results of this threshold effect get applied dynamically, without manual steps. I know that it's possible to manually extract a layer's transparency, edit it, and then reapply it as a mask, but I'm looking for a setup where I won't have to re-execute manual steps every time the content of the smart object changes. 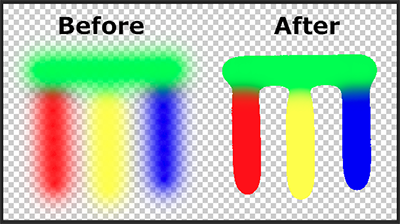 Long story short, what I was going for here isn't possible. Photoshop does let you manipulate a layer's transparency, but only if you manually extract it into a color layer and later re-apply the colors as a mask. It's not possible to get similar results with layer adjustments and built-in filters, so there's no way to get the effect without executing manual steps or saved actions every time the source layer changes.

I'll go ahead and mark @AAGD's answer as correct since it's the best manual way of getting the effect I hoped for.

I'd say having the alpha as a channel would help. This could then be manipulated with controls like Threshold or Levels. To get the alpha cmd-click (on mac) the layer icon of your smart object. This will create a selection. Then create a new channel. The selection will be translated into a grayscale representation of your transparency. Edit the channel, make it a selection again and with this selection you can create a mask on your non-transparent (20 copies merged) layer.

I can see one problem right off the back with what you are trying to do. You can't change the internal mask of a Smart Object without editing the smart object itself. So you will ALWAYS have transparency inside the smart object to contend with when editing outside the Smart Object. This should hopefully become more clear by the end of this answer.

With that said, there is a way to get close to what you want to do without editing the Smart Object itself, that can be scripted into an action, and run as a batch process or as a droplet. Below, I will walk through the steps to create a Photoshop Action to do this 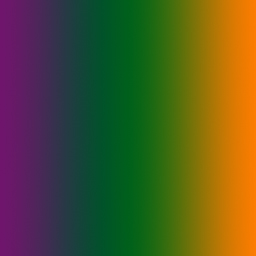 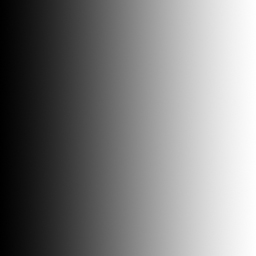 For this example these images results in a Smart Object that looks like this in Photoshop. 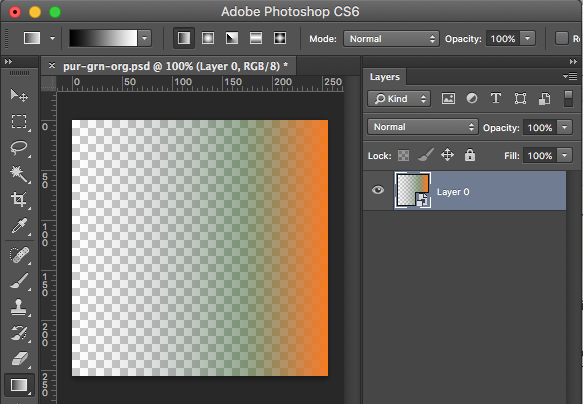 Given this as an example here's what I suggest:

You are now done. If you recorded this as an action you can now repeat this with any Smart Object.

But here's the big rub, your Smart Object is being modified by the backing image that is white or black resulting in distinct opaque and transparent areas. If you were to do the levels call that modifies the mask within the smart object you would get a different image because you aren't using a backing image, rather you a modifying the original mask itself. Here's a comparison of the process I just outlines above vs editing the mask within the Smart Object itself. Notice that the color in the Smart Object masking is begin muted by the white background image, vs going into the Smart Object itself and modifying the mask itself. 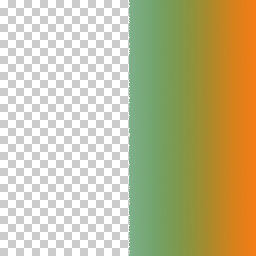 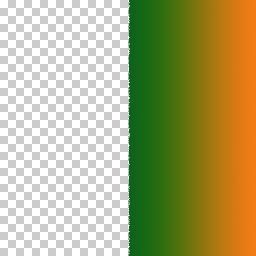 There might be anther way to do this that I don't know about, but this is the best solution I've been able to come up with to solve your quandary.

ADDITION:
Here's the process I outlined above run with a similar image to your example image. 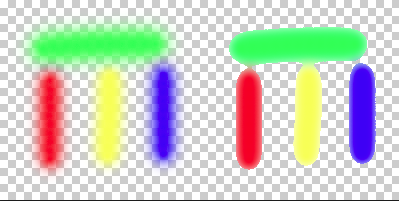 ADDITION:
Here's a link to download my Photoshop Smart Object Mask Mod Action if you want.

ADDITION:
This procedure will work for a classic Photoshop automation workflow, but probably won't work when using the newer Photoshop CC Generator feature.

Select your layer. Now Goto select > Color Range > Midtones or you can play with its other options 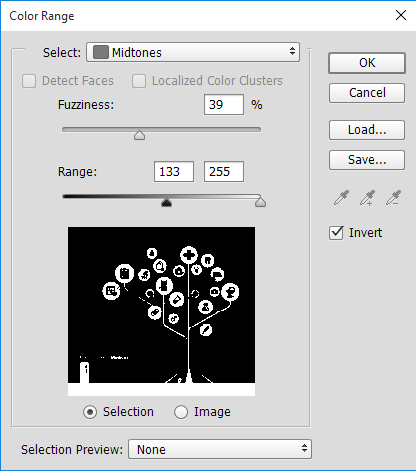 8
Using a Smart Object as a mask for another layer?
1
How to use opaque Smart Object as transparency mask?
1
Resized shape becomes semi-transparent?
6
How to make a Effect act as transparency in Photoshop?
5
Photoshop: why won't layer styles render correctly?
0
Automate Adding Individual Reveal All Mask to Many Layers in Photoshop?
2
Is it possible to subtract two layers to calculate transparency?
1
What would be the workflow for performing the same steps for multiple images in photoshop?