What is this style of 'punk art' called?

I was looking for a new style of art that I wanted to try learning, I really like this high contrast and 'cartoonish' approach to this style.

Here is the piece I would like to know about: 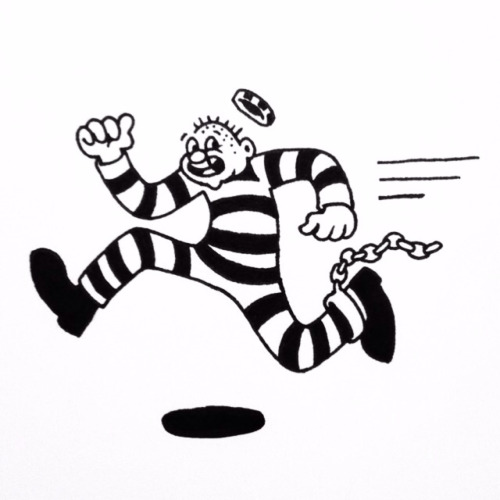 The example is by Keith Caves.

Thanks for the help everyone!

I would say it's a punk comic / DIY zine art style, although I'm not aware of it having a defined name.

Scumball is a brand built around comics and art zines with themes of slime and lowbrow art/humor.

I found this extract here.

It reminds me of a slightly more cartoon like Raymond Pettibon, who did a lot of early 80's DIY Hardcore and Punk bans such as Black Flag and Sonic Youth (images from Google images). 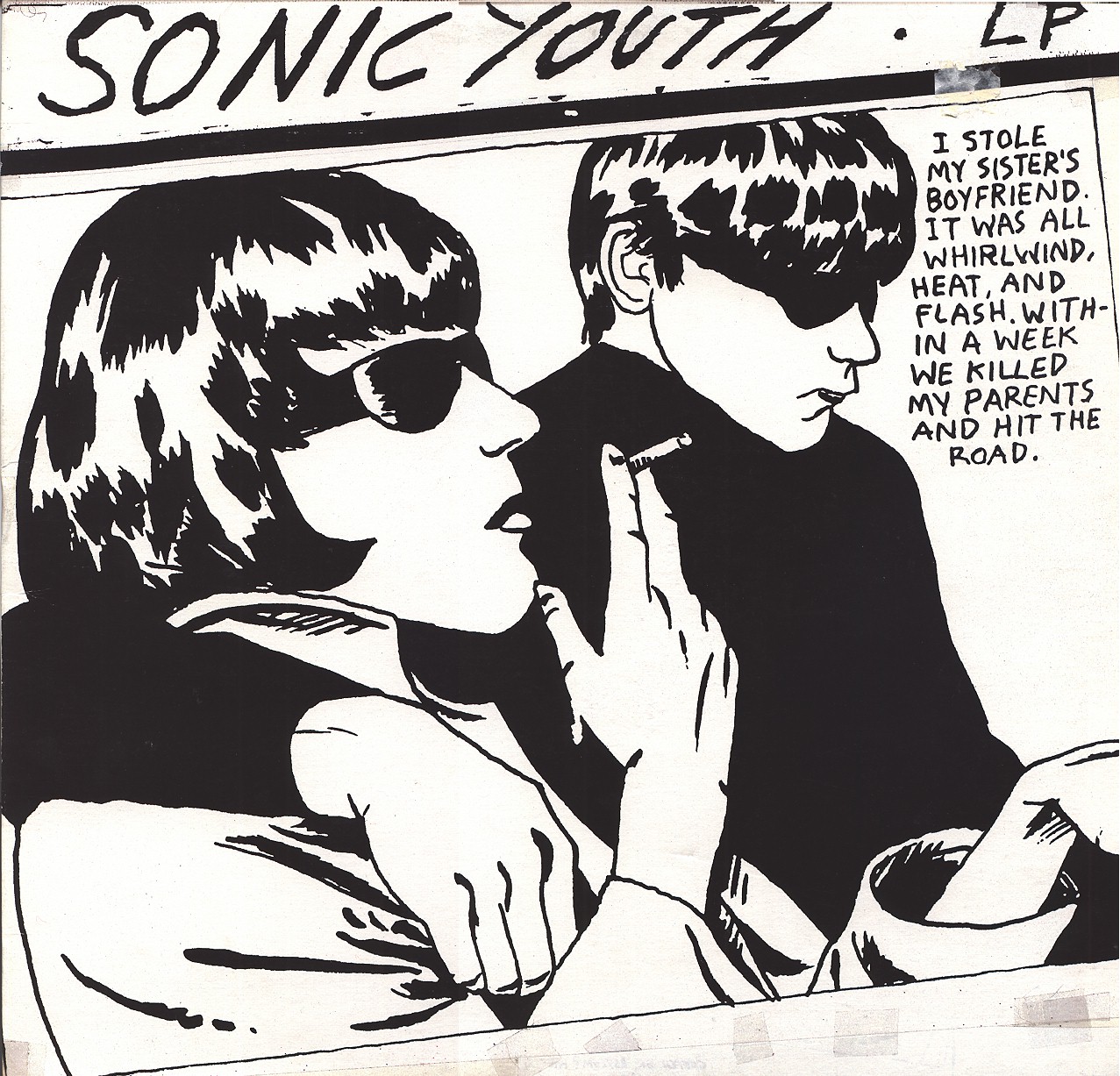 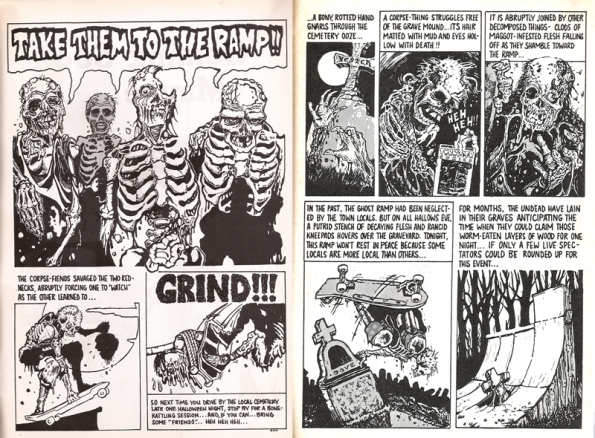 The style of Keith Caves reminds me a lot of the style popularized by the Underground Comix movement very popular in the late 60's and early 70's. This style can still be seen in mainstream publications such as "Mad Magazine".

It is hard to pinpoint this style to that particular illustration, so I am basing my answer in the rest of the examples of the artist's work shown in the page you have linked.

The style very often used iconic imagery from early comics (like the runaway inmate with its striped uniform) but subverted it with "shocking" and taboo themes such as sex and drugs. They were usually parodic in nature and loaded with social criticism.

Other examples of the style had a more rendered and overly graphical style with a full and open intention of being grotesque, like some of the examples of the artist's work.

This looks like the underground comics style of R. Crumb, 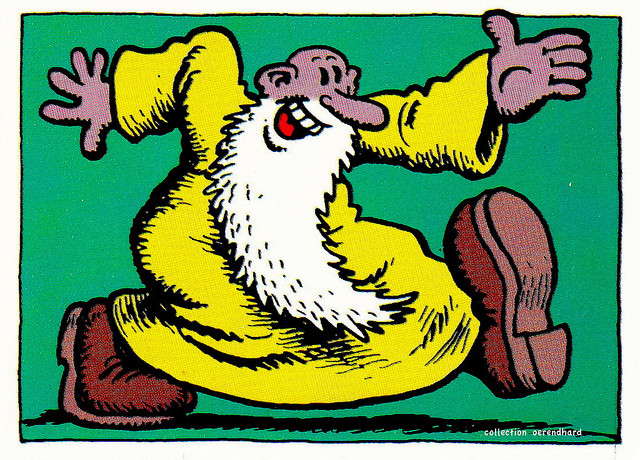 2
What is this style of game art called?
0
Can someone tell me what type of art style is this?
4
What is this graphic art style called?
3
What is this gradient "flat" design style?
8
What type of graphical projection is this?
1
What is this kind of effect called and how can I learn it?
2
Is there a specific graphic style or movement that inspired vintage (and some modern) euro-rave artwork?