I have a tessellation piece (shown below). I want to use this piece and create a tessellation of a certain amount of pieces so I can laser cut them out of a piece of wood.

What would be the best software to do this in? 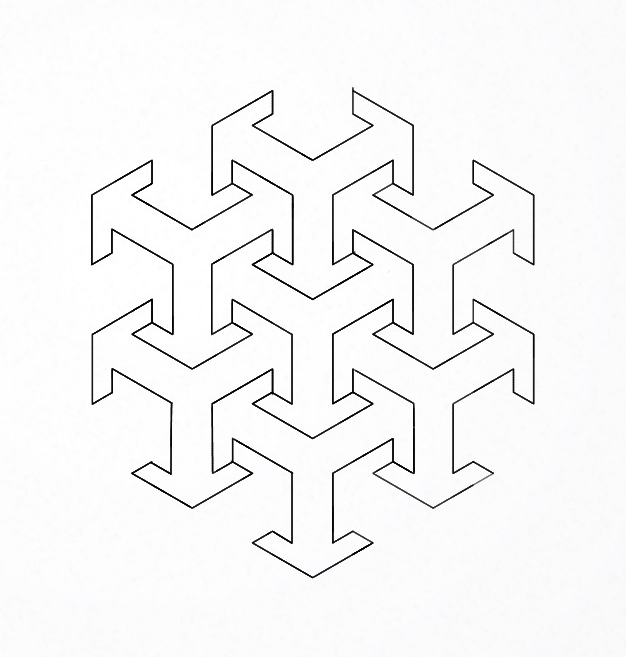 You could use this method in Illustrator: 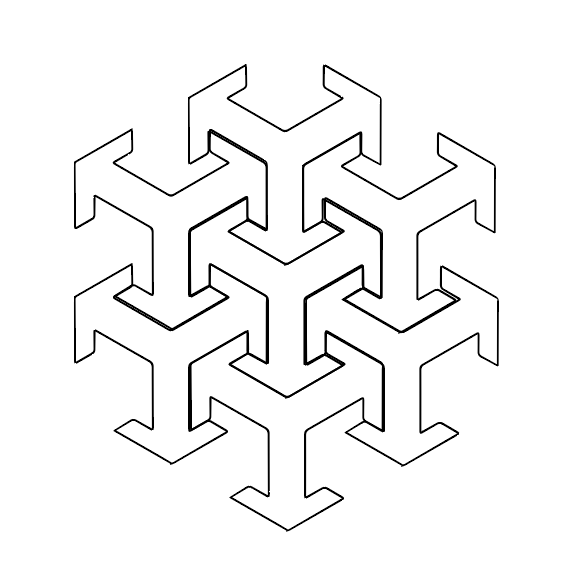 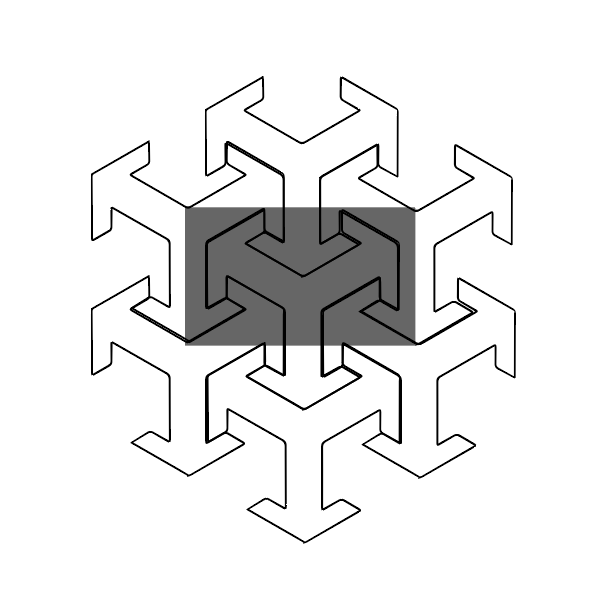 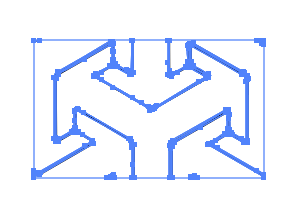 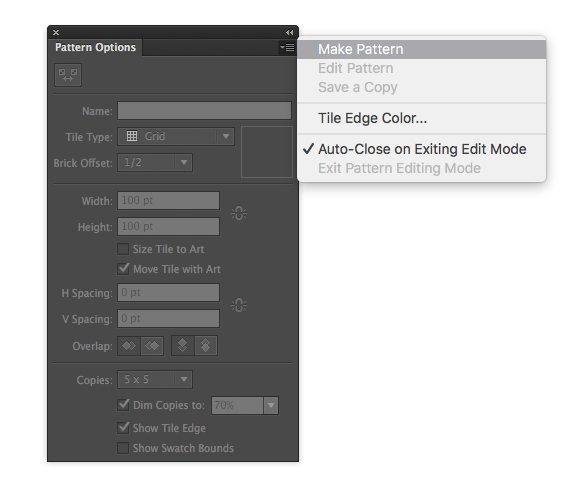 Once you happy with all the alignments, on the top left corner press Done ( This will save your patter in the Swatches tab) 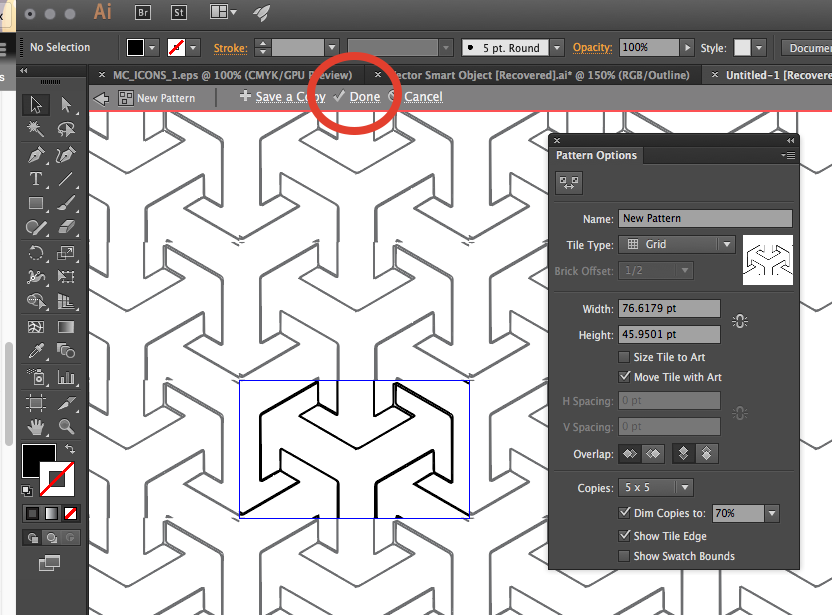 After all this you can select any shape tool and use the swatch to put in your pattern. Once thats done you have to Expand it by Selecting the object and Object>Expand..

Hope it was helpful

The important part of the question is the fact that it is going to be used for laser cutting.

Laser cutting requires vector paths so you will need to use a vector graphics program. Adobe Illustrator is probably the most popular but there are free alternatives such as Inkscape.

For laser cutting you will want your paths to be very precise. From looking at the image you posted, you should probably completely redraw the shapes as vector paths.

Another thing to keep in mind when laser cutting is that the laser cutter will cut any paths you give it. So if you have overlapping paths - like in the tessellation you posted - the machine will make the cut for each path. This can easily end up costing you a lot of money if you're doing this in volume and can also (depending on the material) damage the material. It can also result in incorrect cut thickness (knows as kerf).

The kerf is especially something you want to keep in mind when creating your shapes and choosing materials if you are planning on piecing these shapes back together after they have been cut.

There are a lot of other things to take in to account when laser cutting but that should give you an idea of where to start.

Not the answer you're looking for? Browse other questions tagged shapes software-recommendation laser-cutting or ask your own question.